Emekwanem Ogugua Biosah Jr. is a Southern rapper–from Texas–who has a broader reach and an extremely complex approach to hip hop and the dirty South genre.

Here’s how his albums stack up, so you can go check him out and start with the best of the bunch!

His second mixtape was better than the first, but he still has a ways to go to get from good to great.  There’s some solid songs on here though, notably, Hamsterdam and Get That $hit.

Punken was Kream’s first studio album.  He had already done several mixtapes, so it’s not like he was still a formative artist, but his first studio foray has him still finding his voice.  His call-and-response approach is here, as is his sense of humor.  “Shoot shit take shit, that’s my hobbies!”  HIs flow is strong, and a very good record, but his later stuff is more lyrically mature.

His final mixtape before becoming a label artist is his best.  On it, he begins to push past the outer edges of genre music to create art beyond hip hop.  The most notable thing about it is how the production has changed here, becoming more sophisticated than his earlier work. 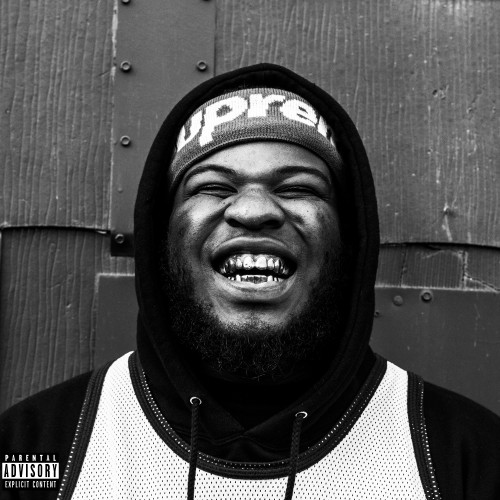 Right here is where Maxo Kream became someone you knew you needed to watch.  He’s still rough and young, and still mostly within the tropes of his genre (rather than breaking them, which he’d do soon after this album), but he’s no longer following them–he’s leading them. Best tracks include Issues (feat. Fredo Santana), Trap Miami/Flippin’, and 1998, which has a nice feature from Joey Bada$$.

These are equally amazing records.  Brandon Banks was one of the best rap albums of 2019.  Number three, to be exact.  See my review here.

It’s rare to see a rapper who gets better with age, and the fact that his most recent albums rank highest on this list is a testament to Kream’s complexity and ability.