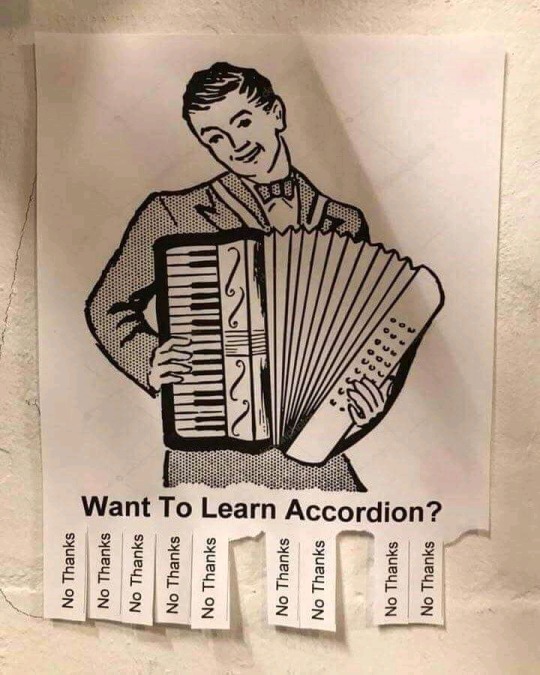 The Gutter Twins have teamed up again to cover Bob Dylan!

Avett Brothers have a new album out, and it’s a solid effort–one of their best.

Clipping are always a fascinating listen. Posting one song from one of their records is kind of like posting one piece of a puzzle, but see if this whets your appetite for more…

RZA and GFK teamed up again for some timely protest music…

And finally, IDLES covers The Strokes.