It’s a list.  You know all about lists.  This one doesn’t have Star Wars on it ‘cause I ain’t seen it yet.  I also haven’t seen contenders The Big Short, Tangerine, Joy, Legend, or The Revenant.

So deal with the fact that they’re not on my list.

Runner up: Going Clear: Scientology and the Prison of Belief.  Other than the fact that it was pretty one-sided, this was a fascinating look at the cult that controls Hollywood.

10.  The Martian.  That Matt Damon guy can act pretty good.  Someone should put him in a few more movies.

8.  Sicario.  Terrifyingly violent and incredibly well-acted, I went in expecting a B-picture crime movie and instead I got my favorite Benecio Del Toro movie of all time.  (No, wait.  Second favorite. Guardians of the Galaxy still rocks.)

7.  Kingsman: The Secret Service.  I’m sure it’s the start of a franchise, and I hate to give Mark Millar any kudos that might swell his head, but this was a really great movie.  So much better than Spectre, and so much better than anyone thought it would be.

6.  Ex Machina.  I expected to hate this movie, but it actually made me think.  A lot.  I wish the ending had been a little tighter, 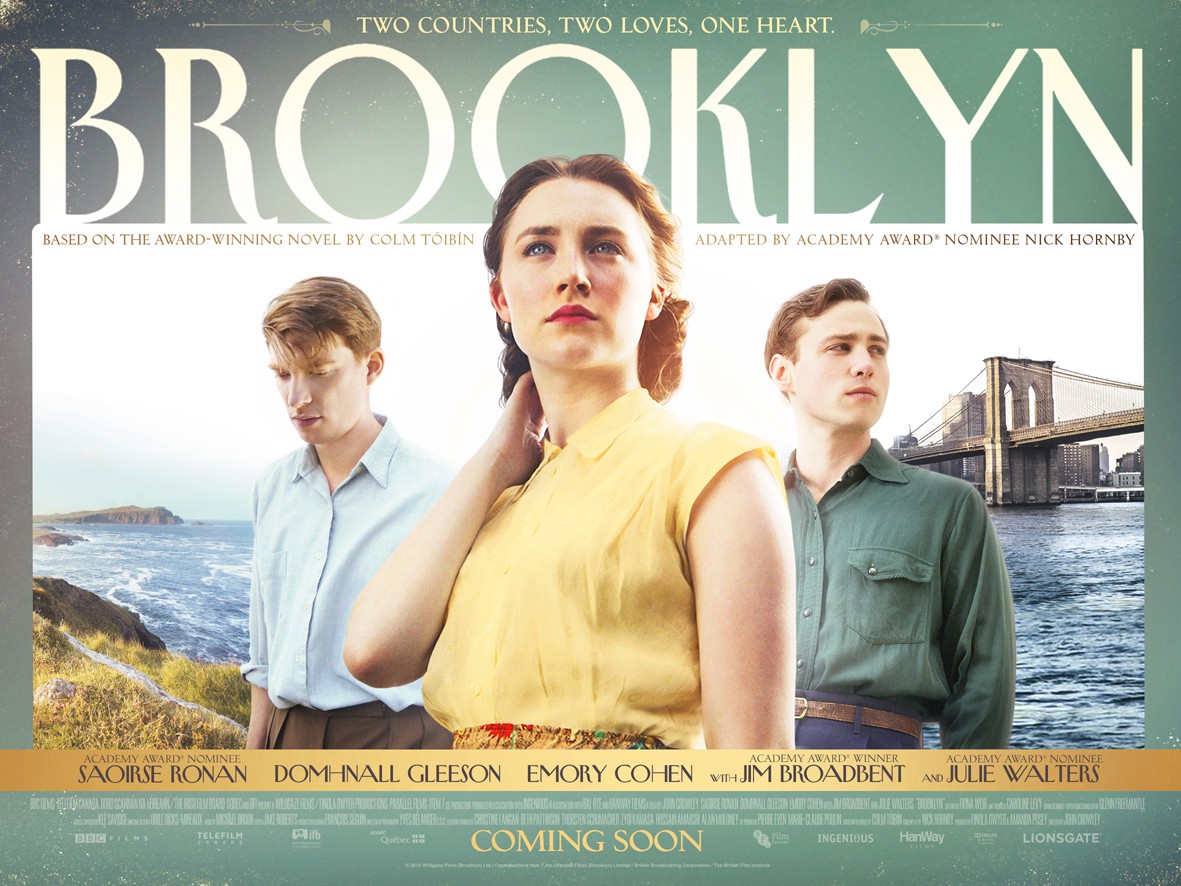 but up to the big finale the philosophical and ethical issues presented felt balanced, provocative, and entirely relevant.

5.  Brooklyn.  It’s just a little romantic movie, but my God is it wonderful.

4.  Creed.  A Rocky sequel shouldn’t have any right to be this good.

3.  It Follows.  It’s a horror movie.  It follows most horror movie tropes.  But it’s actually scary.  Very scary.  You’ll be thinking about it—and everyone you’ve ever slept with—for weeks.

1.  Mad Max: Fury Road.  A revolution in the art of action movie-making, a revelation in reinvention (at a time when every other movie seems to be a reboot), and an all-around thrill.  Well scripted, well acted, brilliantly directed…Stunning and awesome.