They say that the truth hurts, and thatâ€™s clear on Legacy, the second album from underground M.C. Akir. The album is a crisp and sharp, hardcore release with deft production by the great Immortal Technique and guest shots by Technique, Poison Pen, Jean Grae, Veks One, and Mojo. Itâ€™s as political as Paris or Griff, as hard and street as Erick Sermon, and the beats are as musical as any mainstream label release. Slow tracks like Louisiana Purchase, about Hurricaine Katrina, show a level of depth and awareness sadly lacking in most modern gangsta releases (remember when
NWA incited riots in the clubs but at the same time asked questions that needed to be asked?) Then bangers like the title track get your butt moving without sacrificing content or Akirâ€™s integrity as a man with a true mission. Akir was recently picked Source Magazine’s Unsigned Hype for January/February 2005, and XXL’s Chairman’s Choice (October 2005). Any real hip hop fan should check him out.

There are two songs for download on his myspace page.

You Tube video of “Legacy”

The Louisiana Purchase-Akir and Immortal Technique 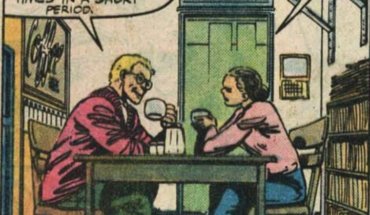