Home
Berkeley Place
THE RETURN OF ROCKERS WHO THINK THEY CAN RAP: Day Five, P to S

Part One is here.

Paper Planes (M.I.A. cover)-Pale Young Gentlemen. This is an exceptional cover. Make sure you cop this one, even if you skip some of the others.

And since I’m posting a cover of Paper Planes, I have to throw MF DOOM’s freestyle in. After all, I’m wearing a mask like his on the masthead to this very blog. In my opinion, DOOM, if he’s still alive, was the greatest rap lyricist who ever lived. So even though he’s no rocker. . .

Two versions of Tribe Called Quest’s “Can I Kick It?”, one by G. Love and Special Sauce, the other by The Popguns. I’m partial to the Popguns version, myself.

Roses (Outkast)-Higher Hands. This is a very good take on one of the lesser-known Outkast cuts. It’s almost got a country feel.

Finally, R is for Rage Against the Machine, who have done lots of rap covers. I’m not going to provide all of them to you, because the band is RIAA after all, even if they are defunct and super-cool. I already mentioned Fuck The Police, (see “N”), so I think I’ll also throw in . . .

Wu-Tang Clan Aint Nothing To Fuck With-Rage Against the Machine. 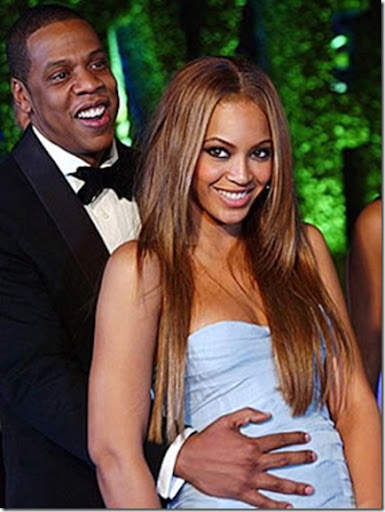 A to Z, Cover Songs, Hip Hop
Tweet Pin It