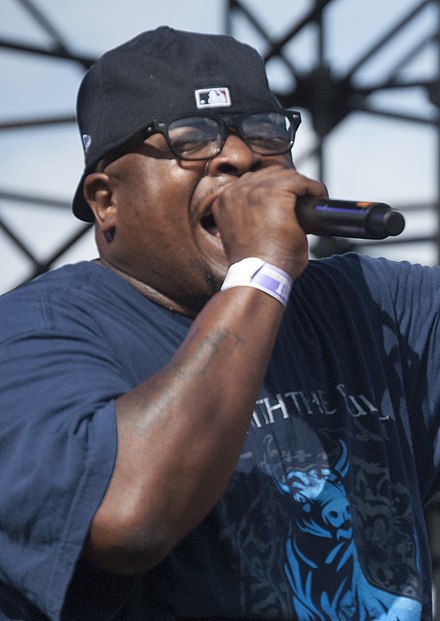 Scarface has had a long and great career. As a youth, he made gritty albums as a member of the Geto Boys, including the timeless hit “My Mind is Playing Tricks on Me.” He grew away from reveling in criminal stories and moved into examining the criminal life on his brilliant solo album The Fix. And then he arrived, as a mature adult and after serving time for failure to pay child support, on 2015’s Deeply Rooted.

Then silence. According to Wiki, he’s exploring a career in local politics.

Scarface is recognized by many, including me, as one of the all-time greats. So let’s rank his solo discography.

Note: I’m not including his two “My Homies” albums because he is barely on them.  They are mostly songs by, you guessed it, his homies–who aren’t nearly as good as he is.

The World is Yours (1993).  After producing a classic debut, Scarface stumbled a bit.  It’s not bad, it’s just mediocre.  No classics here.

Emeritus (2008).  There are some very good tracks on this record, but Face sounds tired of the business.  And he was, because this was supposed to be his last album.  But it wasn’t.

Work Ethic (2012).  A mixtape, not a proper release, that came four years after his retirement and two years after he announced himself as being a free agent.  There are some gems here, but overall this feels like he’s warming up for his truly great reemergence with Deeply Rooted, which appears at #4 on this list.

Dopeman Music (2010).  One of only two Scarface mixtapes, and the better of the two.  This was the album that announced he was out of retirement and off major labels.  He’d rep himself now. 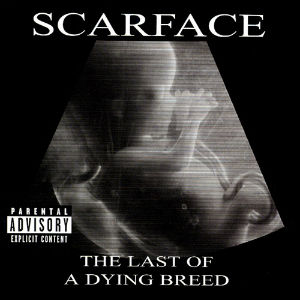 Key tracks: The N Word, The Ghetto Report, In My Blood.

7. Last of a Dying Breed (2000). Coming three years after the much stronger album, Untouchable, this has some really good songs on it but is uneven overall.  It’s still much better than most rap records–but I have high expectations from a Scarface album.

Key tracks: Look Me in My Eyes.  That song alone is worth buying this record for.  It is one of Face’s greatest songs.

6. The Untouchable (1997).  The obvious centerpiece of this album is his song with Tupac Shakur, Smile, which might have been the last feature he recorded before being murdered.  but there are some powerful deep cuts here as well.

Untouchable is a strong album that came out at a time when the sound of hip hop was moving past the street stories of the ’90s and towards the indie-fication of the genre in the 2000s.  Untouchable is one of the last great records of the ’90s.

5. Mr. Scarface is Back (1991).  His first solo album went gold and had one timeless classic, “A Minute to Pray and a Second to Die,” as well as some other great tracks (“Mr. Scarface” and “Diary of a Madman”). 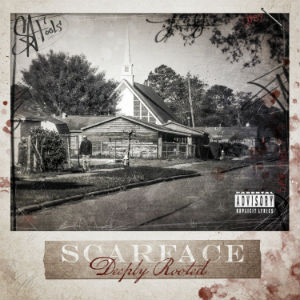 Mr. Scarface is Back wasn’t a departure from his Geto Boys work, but it seemed to perfect that style–it was recorded simultaneously with the Geto Boys’ best album, We Can’t Be Stopped.

4. Deeply Rooted (2015).  Seven years after his disappointing “last record,” Scarface came back strong.  Deeply Rooted is unusual and moving, and proves that Scarface was and always will be one of the best of all time.

Every song is a winner.  More people should end their careers on this kind of a high note. 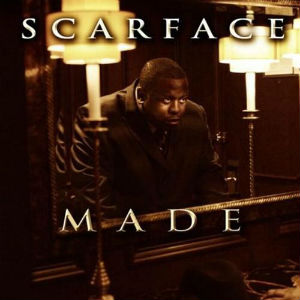 3. Made (2007).  I think this album is incredibly underrated.  It only produced one hit (Girl You Know), but nearly every song here is great.  It shows him wrestling not only with his own status as a GOAT but also with what his role ought to be as an O.G. and how he can contribute to the world around him.  “Mature” rap albums are usually slept on, and Made is no exception.

Key tracks: Who Do You Believe In, Suicide Note, Never. 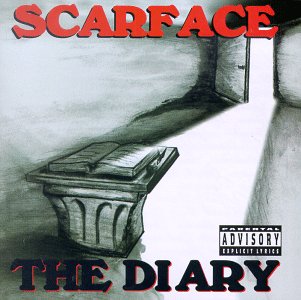 2. The Diary (1994).  His third album went, deservedly, platinum.  It is a classic and one of the best rap albums of the ’90s.  It’s a perfect album.  And he still made an even better record after this.

Key tracks include: Hand of the Dead Body, I Seen a Man Die, the title track, and his update of his Geto Boys hit, Mind Playin’ Tricks ’94. 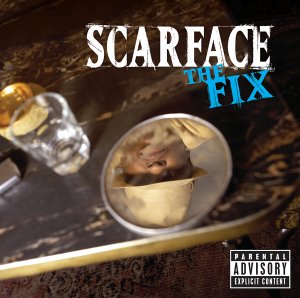 1. The Fix (2002).  Most would place this at #2 and The Diary at #1, but it’s really a toss-up.  The Fix is loaded with quality features from the likes of Jay-Z and Nas and has production by Kanye West, The Neptunes, and others.  It has my absolute favorite Scarface song on it: My Block.  And other great songs like Guess Who’s Back, Keep Me Down, Heaven…Every track is a winner.  This might be one of my personal 10 favorite rap albums ever made.