Below: My ten favorite Atmosphere albums–the duo who formed one of the best indie rap labels of all time: Rhymesayers. 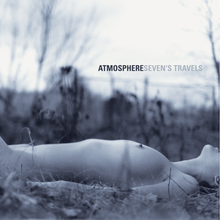 10. Seven’s Travels (2003).  The only Atmosphere album released by the Epitaph label.  Brother Ali has the only feature.  And Always Coming Back Home To You is a rarity: A sweet and tender rap song that really hits home.  The album cover was changed from above to below… 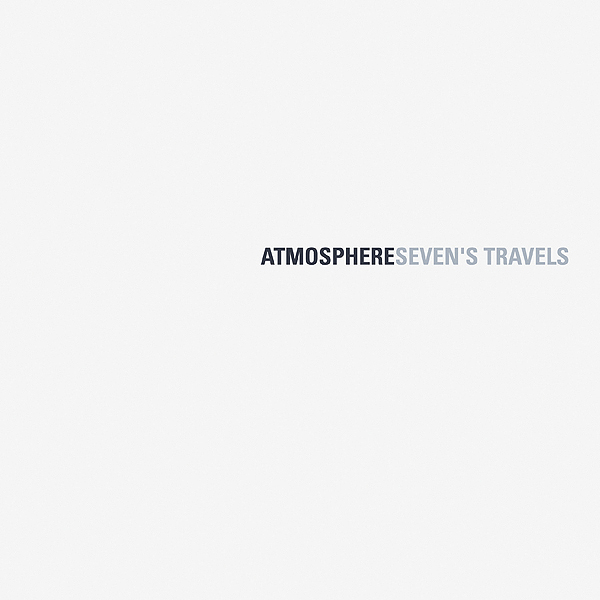 …After a woman was murdered at one of their shows.  They wrote about the incident on the song “One Night,” which appears on the #1 album on this list.

9. Southsiders (2014).  So many great songs on this one. The funky and funny Kanye West is a favorite, as are Arthur’s Song and We Ain’t Gonna Die Today.

8. Fishing Blues (2016).  I make no secret that I’m a huge MF DOOM fan, and his appearance on this album certainly makes me prone to like it.  But also it’s got tremendous range, with songs about mature topics (Slug is over 40 after all) and deep introspection.  I’m sure I rate this album higher than most people would but, hey, I’m also over 40.

7. Felt 4 U (2020).  Technically, Felt is not Atmosphere. But really, on this album at least, Felt is Atmosphere+Murs.  I like all the albums released under the name Felt, but this one is the best.

6. Leak at Will (2009).  An EP, not an album, but it has the sequel to the De La Soul classic, “Millie Pulled a Pistol on Claus.”  That alone puts it in my top 10.  But when you add C’Mon, The Ropes, and Feel Good Hit of the Summer Part 2 (a sequel to a Queens of the Stone Age song), you’ve got more great tunes on this EP than many rappers have across all their albums.

5. Sad Clown, Bad Year (2018).  In 2007, Atmosphere began releasing a series of EPs titled “Sad Clown/Bad Dub.”  There were a lot of really great songs on them, but also a lot of dispensable ones.  In 2018, they collected the best cuts off these EPs on a single album. And it was great.  Really great.

Favorites: Sunshine, RFTC, Don’t Stop and Ha, This One Is About Alcohol Too. 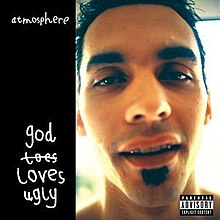 4. God Loves Ugly (2002).  The band’s second album, but the first one reissued a bunch of prior EP tracks–making Ugly their first completely new album.  It mixed humor with personal revelation, staking out Atmosphere’s unique spot in the hip hop landscape.

3. When Life Gives You Lemons You Paint That Shit Gold (2008).  Tom Waits beatboxes on “Waitress.”  That’s cool.  This was the duo’s most socially conscious album, and, ironically, the one with the slickest production.  Nice break from what had come before, and it set a tone for the future that Atmosphere would be a band that would grow up–not stay the same from album to album.

This “album” reproduced three EPs–the Lucy Ford trilogy–but the songs are brilliant. Each and every one. And it’s got their only Christmas song: “If I Was Sant Claus.”

Favorite tracks: Guns and Cigarettes, Party for the Fight to Write. 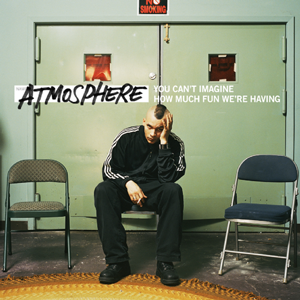 Favorite tracks: Pour Me Another, Smart Went Crazy, Get Fly, One Night.