I can’t tell you much about the band, “Redemption Thong,” other than that their album is mostly available for free and it’s a hoot. Imagine if Beck—and I mean all the various Becks, from the Loser to the guy who did Mutations, made love to Rogue from the X-Men, who then went out and banged all the members of Modest Mouse, just for kicks. The powers that leeching mutant would gain would probably sound something like Redemption Thong. The music is alternately touching, funny, disarming, and, frankly, annoying. As with any experimental electronic-based rock, it’s hit and miss, but when it hits, it’s fascinating. 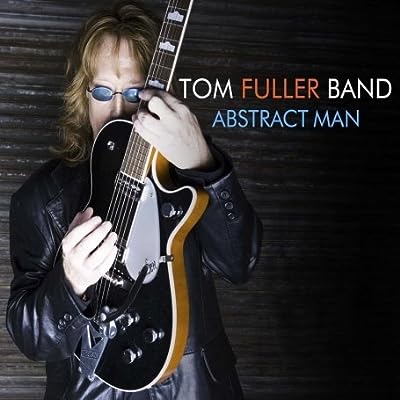 The exact opposite of Redemption Thong, The Tom Fuller Band make simple, melodic, folk pop songs with crystal clear vocals and (mostly) gentle guitar lines. It sounds both retro, drawing on a classic rock sound, and contemporary at the same time. Check out their cover of The Hollies, below, and you’ll see what I mean.

Air that I Breathe (Hollies cover)