A solid country/folk record by a band fronted by Rebecca Rowan of Maplewood Lane (actually, it’s virtually all Ms. Rowan, with help from producer producer Jonathan Anderson). Beautiful vocals, rich and lush music, even if this isn’t a style of music I tend to listen to.

Time On Our Side

The Dexateens and Skybucket Records present Lost and Found, free and
legal (F-you, Web Sherrif), a solid, if a little unspectacular, Americana record that skews to the pop side. There
are several catchy tunes here, but the band sounds a little to fresh-faced to pull off the blues. Itâ€™s best when itâ€™s bright and upbeat, and thereâ€™s plenty of that here.

Go here to git it! 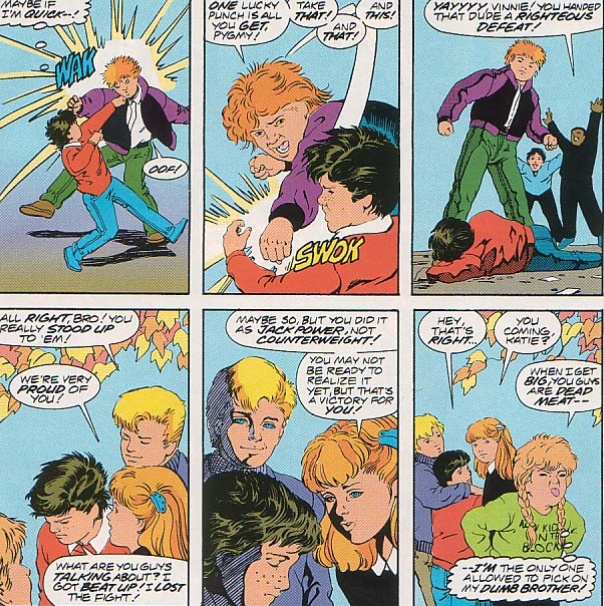