Let’s go from country to fuzzmetal. The lead single from The Red Windows. Really good.

And while we’re on the metal topic, Slipknot are back.

Let’s get back to something gentle. I’m enjoying this peaceful album by Red Sleeping Beauty, “Stockholm.”

I really liked the new album by Seeker Lover Keeper, so let’s start with the video. It’s kind of like Americana Pop.

Nothing on Smoke Dza’s new song, “Smoke Too Much,” will surprise you. The name of the artist and the song says it all. But it’s got a nice groove.

Sleater Kinney’s new album, The Center Won’t Hold, is getting surprisingly mixed reviews. I get that it’s…Different. But I really liked it. 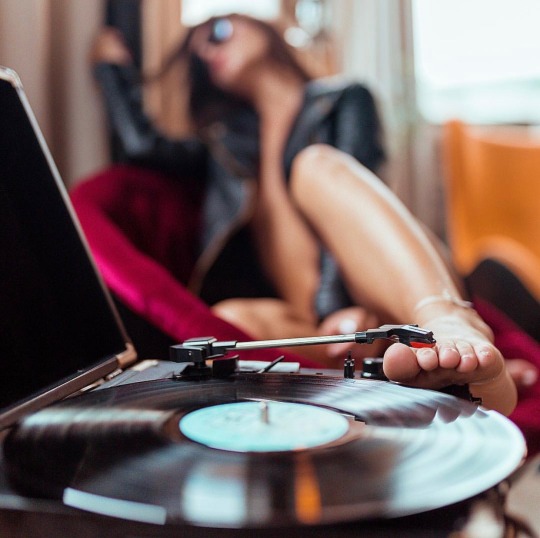