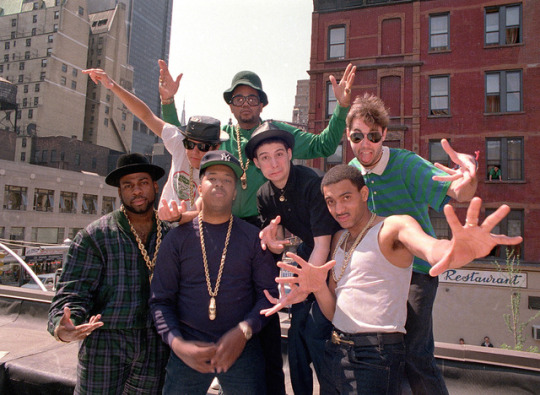 It lost famously to Driving Miss Daisy and easily should have won best picture.  I remember when I saw it in the theater and it began, with Rosie Perez’s rocking bod and Chuck D exploding: 1989!  The number!  Another Summer!

Among other things, the film was the breakthrough for Public Enemy–turning them from a somewhat popular rap group to a crossover phenomenon.
Covers of “Fight the Power” by Public Enemy…Including Vanilla Ice’s version!