Raise your hand if you’re an Arab Strap fan!  Actually, raise your hand if you’ve even heard of Arab Strap!  The Strap, named after a slightly racist term for a type of cock ring, split up in ’06, after recording their sixth album of experimental indie rock and roll.  They weren’t for everyone, to be sure, but I really dug ’em.  Even though the band broke up, Malcolm Middleton (it’s better half) never slowed down, releasing two solo albums and a live collection, and now he’s produced his fifth and possibly last album, “Waxing Gibbous.”  He says he’s done all he can as a solo artist, and is ready to move on to something else, like starting a new band.

The album is marked by Middleton’s characteristicly Scottish voice, wonderful lyrics, and skillful interplay between his vocals and guitar/keyboards.  But it feels somewhat sad–filled with longing and sorrow.  Like a last album.  Even on the quick, catchy, and charming single, “Red Travellin’ Socks,” there is a sense of finality.  It’s as if he’s created an album that consists entirely of tracks from the last song on side B.  A very interesting result, for sure, and a moving experience, this record

gets my highest recommendation. 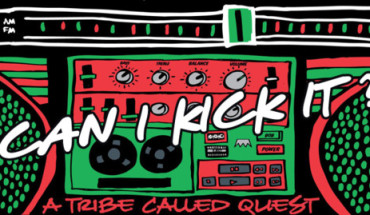