7. Stalag 17. Not just a prison film, but a POW film as well. Much like Rescue Dawn, which, again, all of you should go see!

6. Bad Boys. Sean Penn and Ally Sheedy make a fantastic film about boy’s reformatories, and sadly nobody watches it. Rent it.

3. Short Eyes. Based on a play written by an actual inmate and starring the inmates themselves, this horrifyingly realistic film tells what happens to child molesters behind bars. Brilliant, and still powerful to a modern audience that’s become largely inured to violence.

2. American Me. A complex film that tells the story of three generations of Mexican Americans living in South Central. Only part of it deals with prison life, but I’m including it because this is another excellent movie that few people seem to know about.

1. The Shawshank Redemption. The obvious choice. 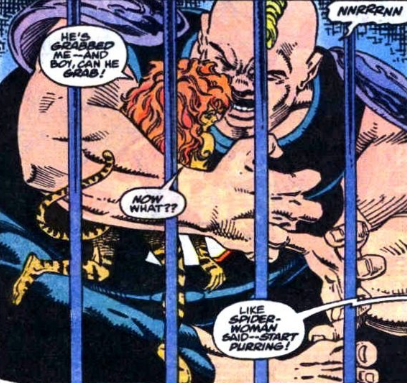