I’ll be updating it regularly, so this may not be #1 in a few weeks, but it seems like a good choice for me.  Especially given that it was the reason I bought a CD player.

In the mid-1980s, we could all exist that compact discs were here to stay, and so began the march to replace our scratched vinyl and fading cassettes with the new, more versatile model.  I was a big records guy, so I was a little slow to respond…Until “Crossroads” came out, a four-CD retrospective of the career of guitar God Eric Clapton.  That was what made me buy in.

For about six years, Clapton was my favorite guitarist and songwriter—hands down.  The first rock concert I went to was his August tour. I knew his solos note-for-note.  And I couldn’t wait to hear my favorite lick of all time with digital clarity: The opening riff from Layla.

Sadly, the version on Crossroads was a remastered version that lacked some of the oomph of the original. So I went and bough Derek and Dominoes—a double disc set.  That’s how much I love Layla.

There’s lots written about the song, and many theories about how it was written for George Harrison’s wife, Pattie Boyd, so I don’t need to repeat those here.  But man, did she inspire some great songs—like Bell Bottom Blues, Why Does Love Got To Be So Sad, Wonderful Tonight and Next Time You See Her (all by Clapton), as well as Something and It’s All Too Much by the Beatles.  And supposedly Donovan wrote Jennifer Juniper for Pattie’s sister.  Man, those were some inspirational Y chromosomes. 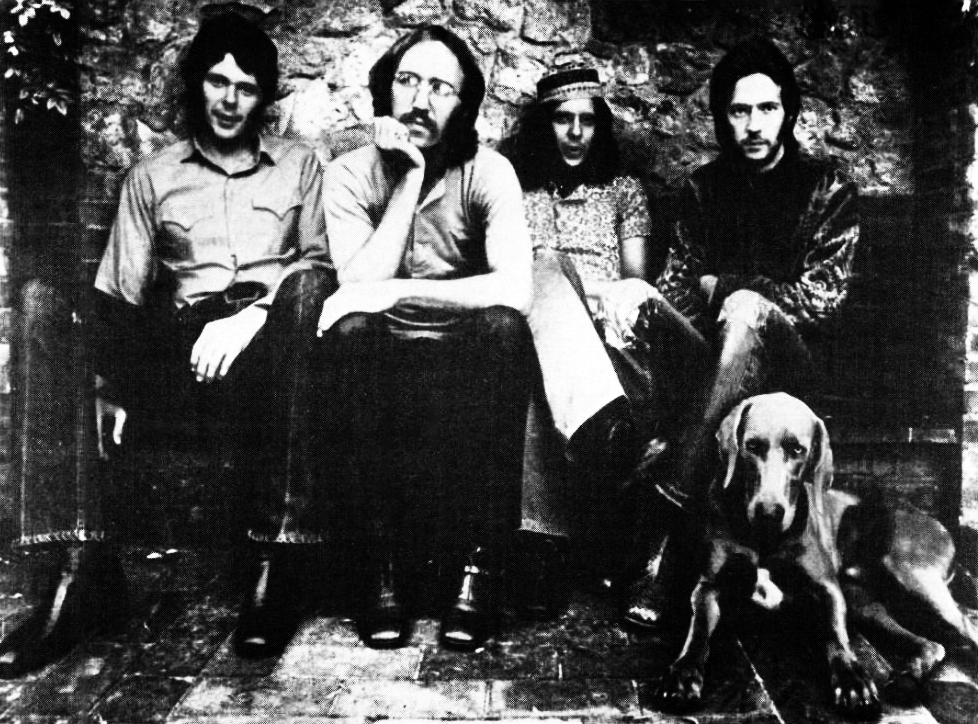 Everyone also knows that Duane Allman played guitar on the song and composed that classic opening riff.  But did you know that the birds singing at the end are also played by Duane?  It’s actually slide guitar notes!

The band recorded only one studio album, and seems to be cursed.  Duane Allman died in a motorcycle crash.  Eric Radle, the bass player, overdosed.  Drummer Jim Gordon murdered his mother and was put in a lockdown mental ward for schizophrenia.  Bobby Whitlock and Clapton had personal differences, and didn’t play together for over 20 years.  And of course, Clapton himself suffered drug and alcohol addiction that nearly ended his life.

Further listening: I’m not going to list all the Clapton songs that are great.  You can do your own homework this time.  But Clapton re-recorded it as a blues grinder, acoustic, for MTV in 1992 and won a Grammy—it appears on his Unplugged record.  It beat Nirvana’s Smells Like Teen Spirit for best rock song.

Covers: Check out one of my favorite cover blogs for some good versions, and then go below for more!