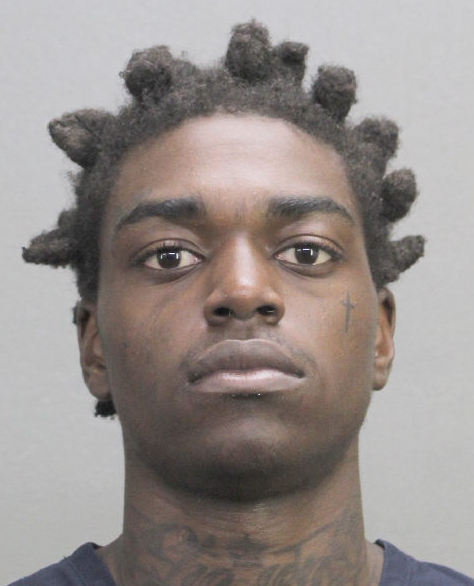 If you missed Lil Big Pac, Kodak Black’s triumphant mixtape , you missed one of the best albums of last year.  So don’t sleep on his debut album–a real record, recorded in a real studio, on a major label.  Because, while it’s not as gritty as Lil Big Pac, it’s just as good.

Something you’ll probably notice about Black’s music right away is…The music.  And the singing.  Kodak is a musical rapper.  He’s not just spitting grimy street stories–he’s got hardcore delivery with an R&B field.  Not a lot of folks can pull this off.  Three six mafia.  Goodie Mob.  It’s a Southern approach from this Florida rapper, who got out of jail just long enough to lay down some tracks before going inside again.

Let’s hope he can get his shit together and enjoy a meaningful career.

The album starts with a story about how we got here, how he got to record–sort of a mini-origin–with a powerful song titled, “Day by Day.” Kodak doesn’t need to rely on guest MCs, but in the first third of the record, his duet with Bun-B on Candy Paint should be a megahit. Seriously.

Other great cuts: Introductory cut Day by Day, the piano-driven Patty Cake, trap banger Twenty 8, and the obligatory back in the day cut, Reminiscing featuring Boogie wit a Hoodie.