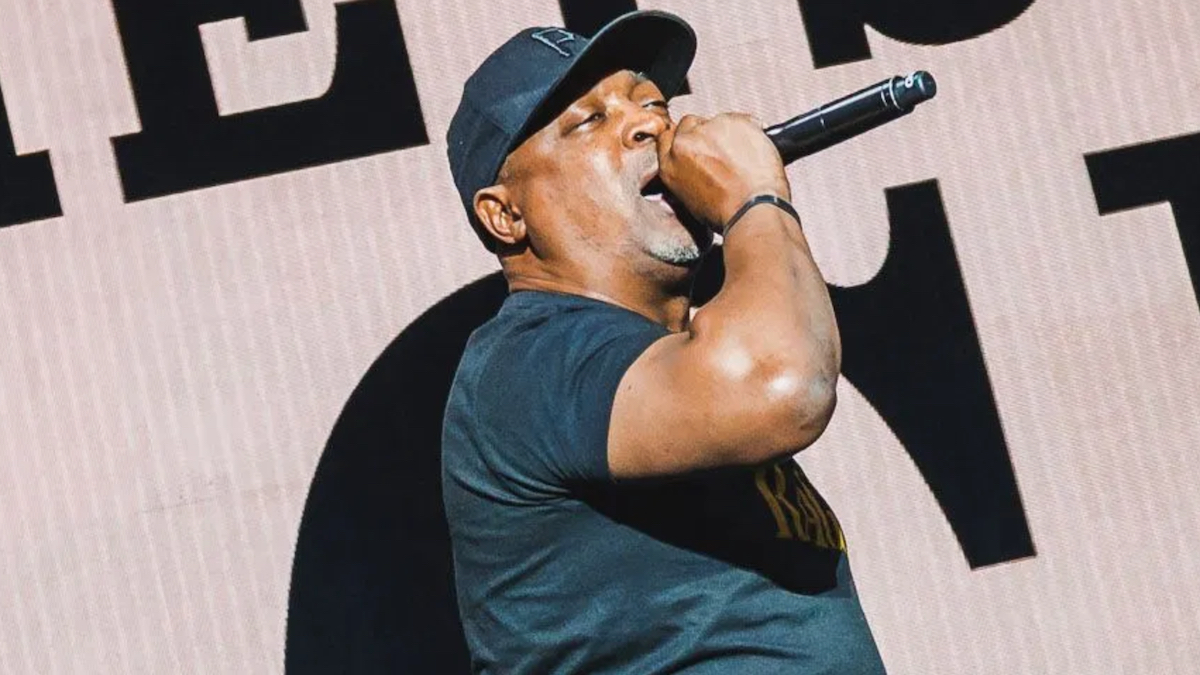 2020 has brought new albums by Public Enemy, one of the foundational forefathers of rap music, and Jungle Brothers, who helped create and establish the Native Tongue movement (best known for producing Tribe Called Quest and De La Soul).

So, how do they fare?

Let’s start with the most surprising of the two. Jungle Brothers debuted at the end of the ’80s with their seminal album, Straight Out the Jungle–a masterpiece of the era. They released just about a year until 2005, when they disappeared. So getting a new album now, 15 years later, was a shock. But in a good way. The JBs sound pretty close to the way they did when they left us. Their songs are still beat focused, fast-moving dance songs with a 1990s feel. Some of the playfulness is gone, replaced with a strong nostalgic feel. This album isn’t going to make them any new fans, but for those of us who’ve been down since the beginning, it’s a fun return to form.

And now on to the new release by Chuck D and friends. Establishing Public Enemy’s credentials is wholly unnecessary. There is simply no rap group that has ever been more influential. Individual rappers have been, sure, but a group? P.E. is head and shoulders above the rest in terms of their reach, influence, and, for sure, longevity. And part of the reason has been their skill at hype and music politics.

This new album began with fake news–seeded by Chuck D himself–saying that Flavor Flav had been kicked out of the group, with the plan being to re-form publicly at Coachella. But COVID-19 screwed that up. Chuck has basically admitted it was a stunt–even when his own new album condemns the same behavior from others on Born Woke, with the line: “See the through the hoax, don’t laugh at your jokes.” The line is delivered by Jahi, the newest member of the group, who shares most songs, verse for verse, with the legendary Chuck D. And, yes, Flav is here too–serving as hype man on “Food As A Machine Gun,” which is billed as “featuring Public Enemy.” And we’re told he’ll be on the next Public Enemy album, coming in June. Because this album was released under the name “Enemy Radio,” and not P.E.

The beats are very familiar, the content is tough and political–this is vintage Public Enemy (regardless of the name of the group), and the best thing Chuck and company have put out in at least a decade.