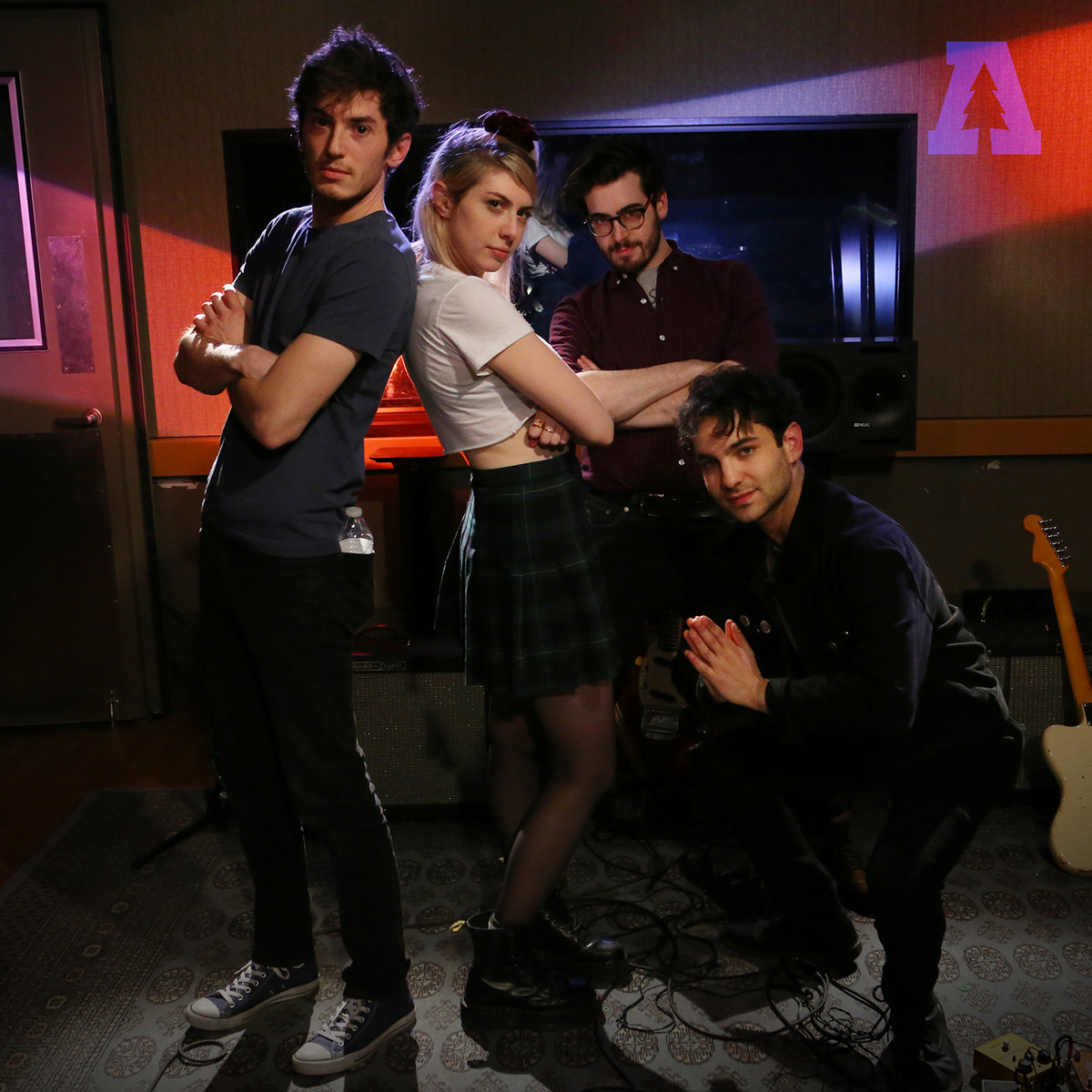 Two reviews, two sophomore albums that stand good chances of being in my end-of-the-year best of list. Both are great, female-fronted pop.

First, Charly Bliss’ “Young Enough,” which starts with the flat out rocker “Blown to Bits.” It’s immediately clear that Eva Hendrick’s songwriting has become even tighter, and she’s worked her vocal range, too. She’s still got that unbelievably “cute” quality to her sound, but now she can add urgency, irony, rage and power.

I didn’t think this band could beat their first album, Guppy (a must-have). But they did. There’s not a bad song on this album. Not one. 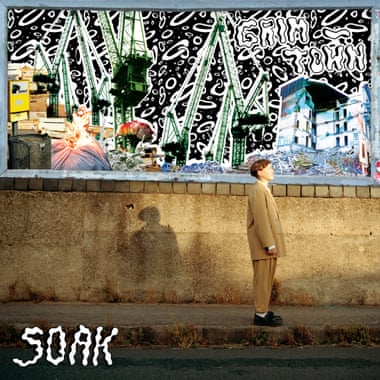 There’s also no bad songs on SOAK’s “Grim Town.” As far as the album goes, it’s smoother than Charly Bliss. But similarly relies heavily on the unique vocal sound of its lead singer–but where Bridie Monds-Watson lacks some of the postpunk urgency of Eva Hendricks, she’s got much greater range. Her voice leads the listener through each song, winding, twisting, moving you where she wants you to go. Check out “Knock Me Off My Feet.” It’s stupendous.

Again: A potential album of the year, leaning heavier in the “folk pop” category.