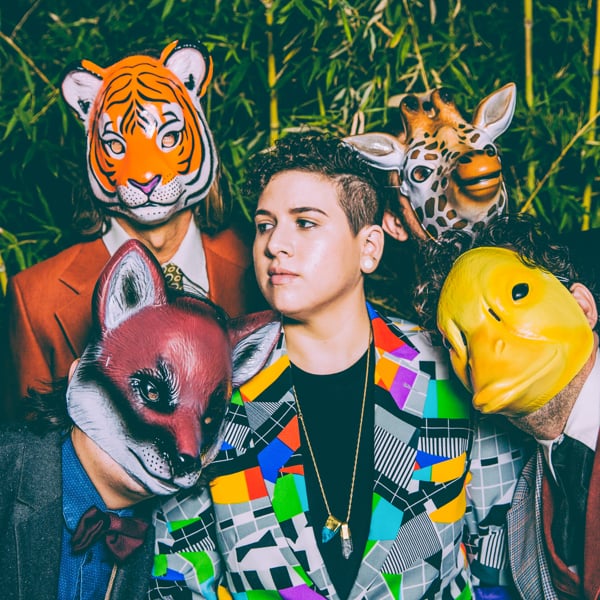 20. CARRY ILLINOIS-Alabaster
Wow. A self-released album from an Austin, Texas band that brilliantly melds pop, Americana, and folk into a work of art that, sadly, doesn’t seem to have caught fire yet. I can’t help thinking that if this were ten years ago, when music blogging was still a thing that hadn’t been stolen by the major markets and lost ground to people who don’t listen past a chorus, this would have been as huge as Wilco.

19. ALBERT HAMMOND JR.-Momentary Masters
Albert Hammond, Jr., has done his best work after he left The Strokes—and his solo albums are buy-on-sight events for me. Chance the Rapper officially broke in 2015, coming out of the underground into the spotlight of the Steven Colbert show, and he released a lot of music this year. Israel, featuring Noname Gypsy, was my favorite of all: “I don’t know one Temptation that had Otis’ back.” “Mice will always find ways to steal.” I’m not exactly sure what Chance the Rapper is muttering about on this cut, but it’s fascinating. And Noname Gypsy can command the hell out of the mic. I’ve also offered “Angels,” the song he played on Colbert. Great stuff.

A beautiful better-than-the-original cover and an original that’s good enough to be covered by others. This woman is a superior talent, and I can’t wait to hear more!


16. LUPE FIASCO
It’s an embarassment of riches, between a revolutionary album (and I do mean album) of long-form tracks, a mixtape with an Egyptian theme, and a hot guest spot…