I already listed my favorite comic book movies, but I see a ton of movies.  So why not recommend my favorites to you, my readers?

Can’t think of a single reason why not.

A movie for fans of acting, but be warned: The main character is about as slimey as a person can get, and creepy as hell.  The film slithers along, just like its namesake, dark, vile, and compelling.

I was just walking along innocently and then bam!  Nic Cage proved once again that he can actually act when he wants to.

Yes, there was a lot wrong with this movie (Chris Rock still is not a great actor) but so much was right.  You have to get past the first thirty minutes so you can be immersed in it, and you’ll leave having seen a really sweet, hilarious love story.

4.  The Skeleton Twins.  This was the kind of movie you see with someone and talk about for hours afterwards. 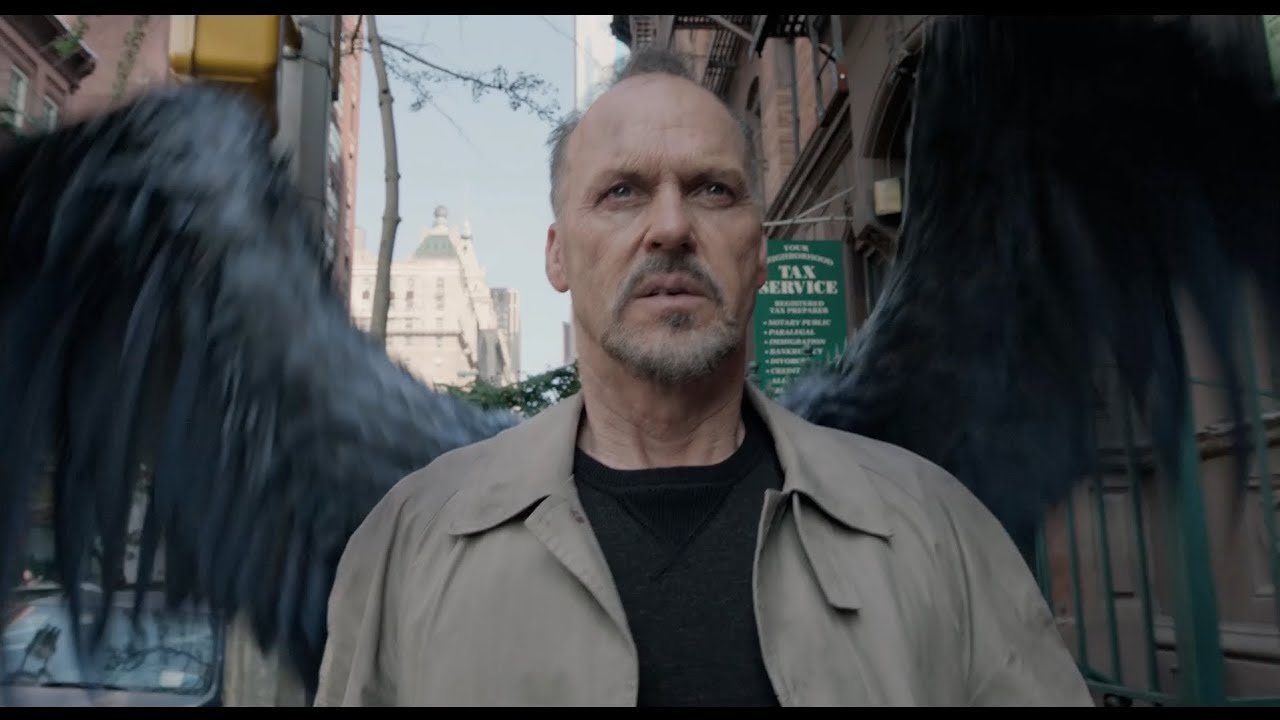 3.  Birdman.  This could almost be a comic book movie, if it weren’t so steeped in theater references—a stunning blend of real-life and fantasy that summarizes everything that is wrong with the current climate of big budget action movies.

2.  Guardians of the Galaxy.  And this was a comic book movie that summarizes everything that is right and wonderful with the current box-office worship of superheroes.

1.  Boyhood.  This movie took 12 years to film and it was three hours long and I didn’t look at my watch once.  It was the most accurate film I’ve ever seen about what it means to grow up, and what it means to watch your own kids grow up.

A FEW MOVIES THAT COULD HAVE BEEN WORSE

Lucy.  The story was ridiculous, but it kept me watching.

Edge of Tomorrow.  Proof that Tom Cruise can still make a good action flick, and this one was actually pretty damn smart, too.

AND ONE THAT COULD NOT HAVE BEEN WORSE

Godzilla.  I was so looking forward to this, but it was complete garbage.

AND THE MOST OVERRATED FILMS OF THE YEAR WERE…

Foxcatcher.  Yes, the acting was very good—and not just Steve Carrel, by the way, but also Channing Tatum(!), but as a film it didn’t make sense.  There was no insight, no explanation, and no real build up—in the end, the events seemed random.  I’m not saying it was bad, I’m just saying it wasn’t much of a “film.”

Grand Budapest Hotel.  Don’t get me wrong: I love Wes Anderson films.  Moonrise Kingdom is one of my favorite movies ever.  But this one felt like a hodge-podge of ideas left over from previous Anderson films.  It felt like someone making a movie in the style of Wes Anderson, rather than an original Wes story.  Again, I’m not saying it was bad–but it should have been much better.

Gone Girl.  Now this one I am saying was bad.  Silly and stupid, with a plot twist any five-year-old could have seen coming.  And can we stop with the movies that feature false accusations of rape?  At least until we as a society come to grips with the reality of rape?

Interstellar.  Oh, and can 2014 be the year we all stop pretending that Matthew McConaughey is a good actor?