Halloween is coming! Zombieland is in theaters! IFC just ran a 1 hour doc on movie zombies! It’s that most wonderful time of the year . . . There’s a zip file, walking among the undead below. Oh, and before you start bitching: I know I didn’t do every single letter. Deal with it.

A is for Asher Roth. Yes, that’s right, the mediocre Jewish rapper who was paired, by DJ Cinema on his recent “Stimulus” mixtape, with Jadakiss, Kanye West & Big Boi on “Is He Rich Like Me?” which sampled the great Zombies tune, “Time of the Season.”

B is for Jay Brannan’s cover of Zombie (original by Cranberries).

C is for Care Of Cell 44 (zombies cover)-Matthew Sweet & Susanna Hoffs. From their first “Under the Covers” collection. Great stuff.

E is for is for what is, hands down, the greatest zombie song ever. Everybody sing the chorus: “All we wanna do is [E is for] eat your brains!” Jonathan Coulton-Re: Your Brains.

G is for the Grey Race-Care Of Cell 44 (zombies cover).

H is for Hanging Chads-Zombie Cucumber.

I is for “If You Shoot The Head You Kill The Ghoul” by Jeffrey Lewis.

J is for Jerry Joseph-Zombie Blues.

K is for Kick Out The Jams-Pearl Jam (Bad Brains cover).

L is for Lies of the Living Dead-Steve Wynn.

M is for My Morning Jacket’s cover of The Zombies’ “Time of the Season.” (direct link) 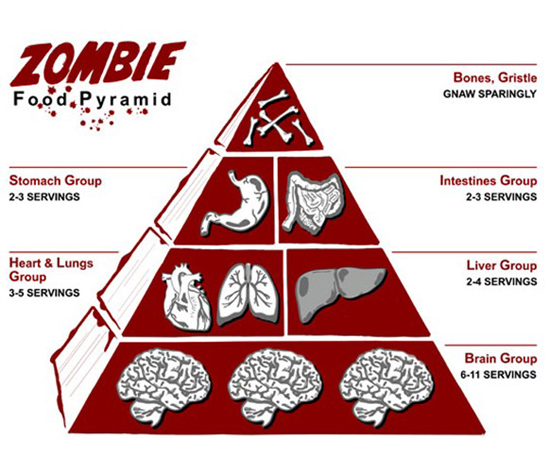 P is for Poor Man’s Whiskey’s cover of Pink Floyd’s “Brain Damage.” Actually, if you go here, you can hear the band cover the entire Dark Side of the Moon album. Pretty cool.

R is for Romero’s classic flick, the first great zombie movie. Night of the Living Dead-G Love and Special Sauce

S is for Stay Human (All the Freaky People)-Spearhead (direct link). 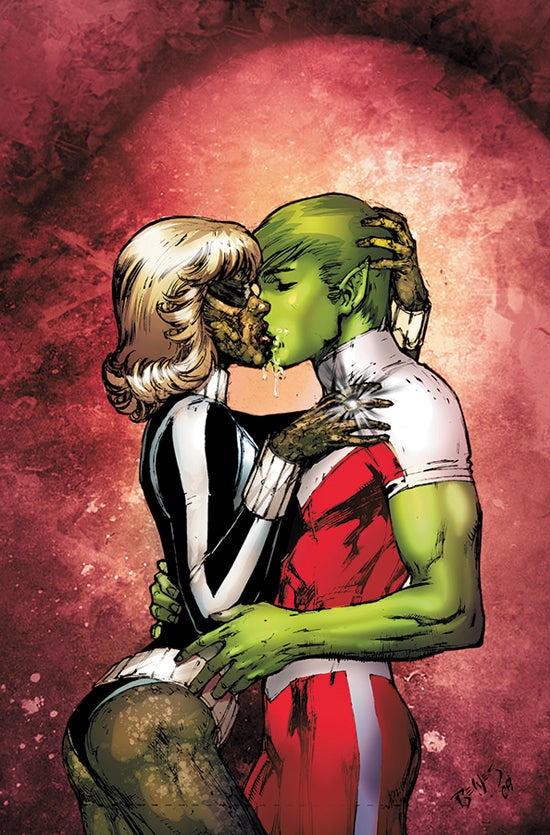 T is for trains! Zombie-Jiva Train

U is for utensil. Stroke Their Brains-Spoon.

W and X are for eX-Whig Greg Dulli’s Twilight Singers’ cover of The Zombies “Time of the Season.” What a great song. So many covers.

And, of course, Z was for Zip File. But it’s long, long gone now.

A to Z, Boobies, Halloween, Horror, Zombies
Tweet Pin It