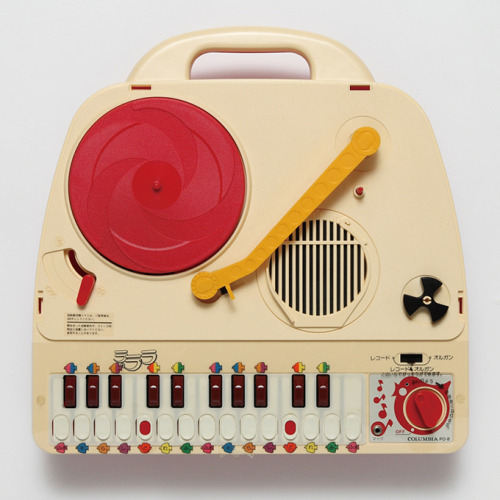 We’re starting with a few covers. First: A ton of artists have come together to raise consciousness about the situation in Sudan, covering Sunday Bloody Sunday by U2. The collective, Canadian Artists for Sudan, consists of, among others, members of Three Days Grace, Sum 41, Stars, and Billy Talent, as well as solo artists ranging from Corey Hart to Serena Ryder.

Next, Dan Navarro goes Glen Campbell on his new album:

Next: new from MF DOOM and Damu the Fudgmunk.

I don’t know who this chick is. She looks like the gals I smoked with in college. But the single “Sunny” by Biig Piig is awesome.

De La Soul are back! With DJ Shadow! And it’s awesome!

Erick Sermon’s back. And he says “Your favorite rappers ain’t half of me.” And it’s true. From his latest album Vernia.

And let’s close with one more cover: Strange Magic by Pop Etc. from their retrospective “Covers Collection.”