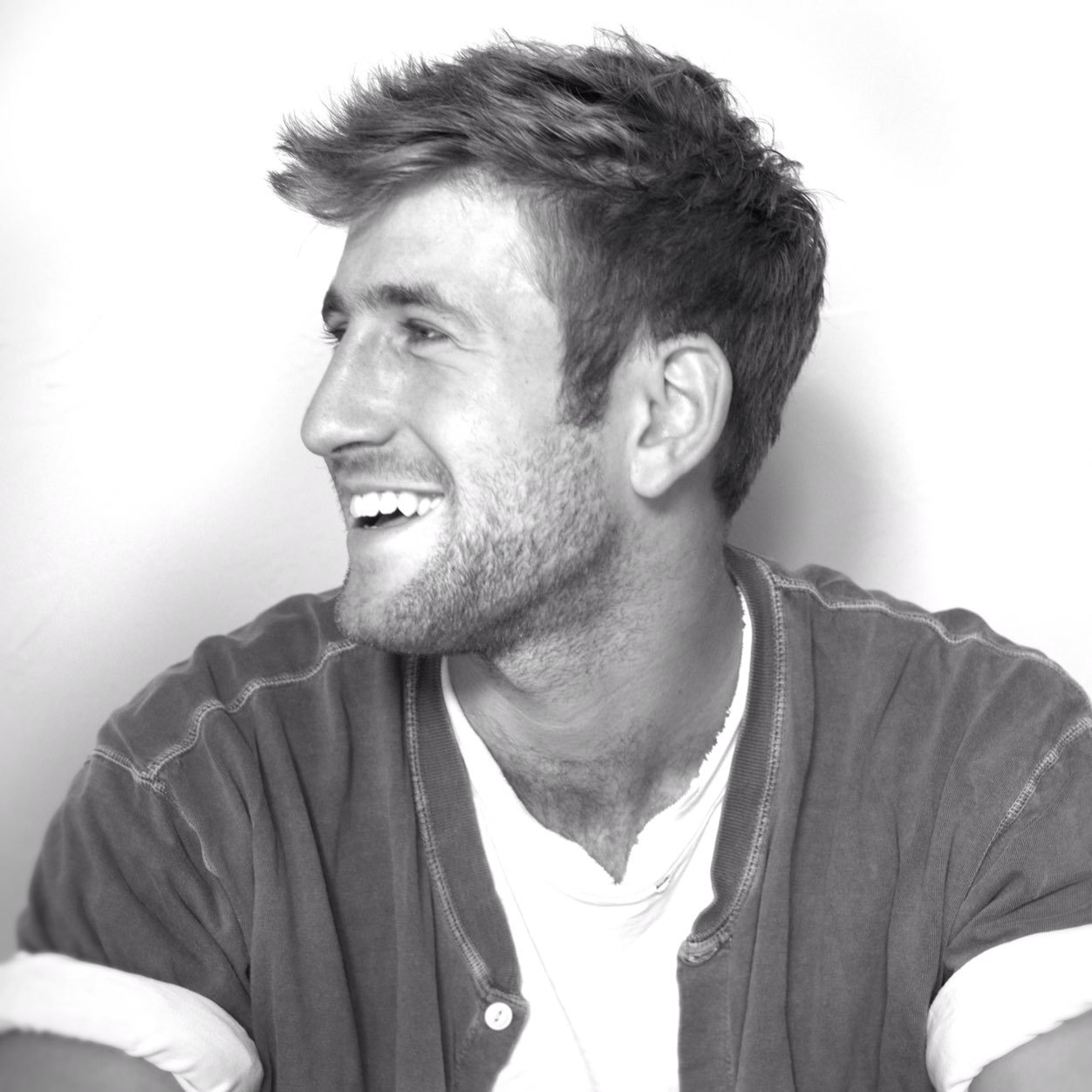 I keep hearing about “nu soul” or “blue eyed soul.” I think it’s supposed to mean a white guy is singing traditional black-style R&B. But that’s been around for years, hasn’t it? All the way back to Michael McDonald, or further. So that’s not what makes Jackson Breit special. He’s still a kid, still learning, and a lot of his music shows that. Most of his online catalog is covers, his style is fairly familiar, but there’s also a spark that makes it rise above mere imitation. This isn’t just a failed American Idol candidate–it’s a guy who is trying to find his own way in a music business that is more difficult now than ever.

His full Soundcloud page is here, but let’s focus on a few cuts. First, his acoustic Kendrick Lamar cover. It takes guts to cover someone as unique as KL–and Breit does a good job at balancing homage with having his own inflections.

Then let’s go to the sunny, almost reggae feel of “I Wouldn’t Change a Thing,” the first single from his EP. It feels a little like Spearhead–it’s feel good music, it’s not stupid, and it’s easy to imagine as a summer pop anthem. My only real problem with it is how much it seems to borrow from Color Me Badd’s “I Wanna Sex U Up,” but that song is 20 years old so being reminiscent is okay, right? Another stand out cut from the EP is So Far So Good. By the way, proceeds from the EP support the fight against autism, so go plunk down some money.