A buddy of mine recently played for me what he said was an “advance” copy of The Dig’s “Electric Toys.”  (He probably called it an advance ‘cause he knows I won’t listen to leaks, but that’s how much he loves this band—he’s willing to lie to me about it.)  I’d never heard of The Dig before.  There was some band called Dig about ten years ago whose CDs were inescapable if you thumbed through the bargain bin, but this isn’t them.  (As I recall, that band’s album had what looked like a well-carved turd with a stupid face on the cover.)  This is The Dig, a straight-ahead indie rock band who managed to bring, on their debut album, a collection of tunes that are truly amazing.  One song is better than the other, making use of all the indie cred qualifications, styles, and techniques: They’re based in Brooklyn, but come from California and (get ready) Canada.  They waver, go loud/soft/loud, toss in a creeping baseline and bubbly
guitar that never becomes overwhelmingly intense . . . Tastes of Nirvana, Pavement, Spoon, U2, Gary Newman . . . I can’t tell you how much “Two Sisters in Love” rocked my world.  Except that then I heard “You’re Already Gone,” and my world was rocked even harder.

This is an amazing, amazing record.  Truly.

Try the free sample track, and get into it when it comes out in April. 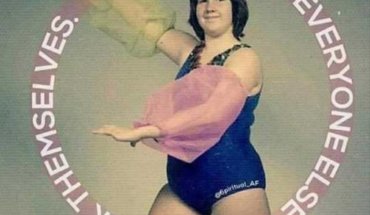 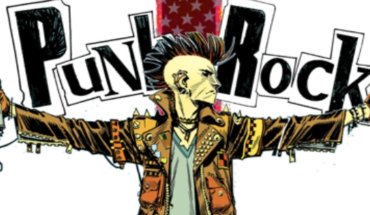