Home
Berkeley Place
THE 25 BEST INDIE ROCK ALBUMS EVER . . . ACCORDING TO THE BLOGOSPHERE

This is an old post that I am reprinting from my old site, because it gets so many hits over there….Yes, I’m a ratings whore. The post is reprinted in its entirety, as it appeared then. The links may be dead.

Okay, so here we go. A few brief words about the responses. First, there were 151 in total–a lot less than I’d hoped for, but more than I expected. Not all responses provided a full list of 25, and not all confined themselves to rock music and/or indie labels. Also, the definition of what is an indie label was a source of contention, with some purists arguing that Matador should be excluded (some folks say has joined the RIAA with respects to some artists), and others arguing that major label imprints (like Enigma) should be considered indie. For the purposes of this list, I excluded only obvious major label releases. Two examples were The Killers (Island Records) and TV On The Radio’s Cookie Mountain album (Interscope).

Also, lots of bands got only a few votes spread out over several records. Good examples of this are Yo La Tengo, Belle & Sebastian, and Jim O’Rourke. For that reason, I’ve decided to make a companion list of the Top Five Indie Labels.

THE TOP TWENTY FIVE INDIE ROCK ALBUMS OF ALL TIME . . . ACCORDING TO THE BLOGOSPHERE. 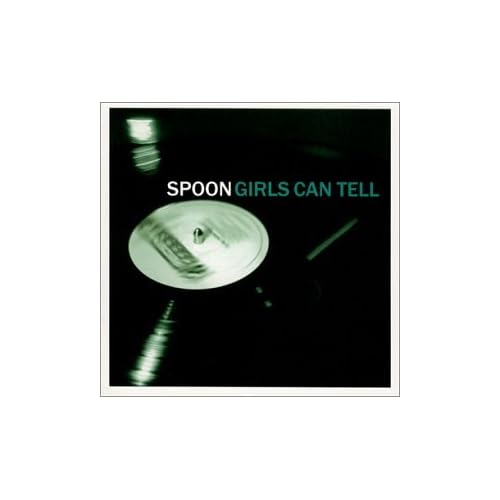 Not the Spoon album I picked (which was Kill the Moonlight), but nevertheless a damn fine one.

Everything Hits At Once 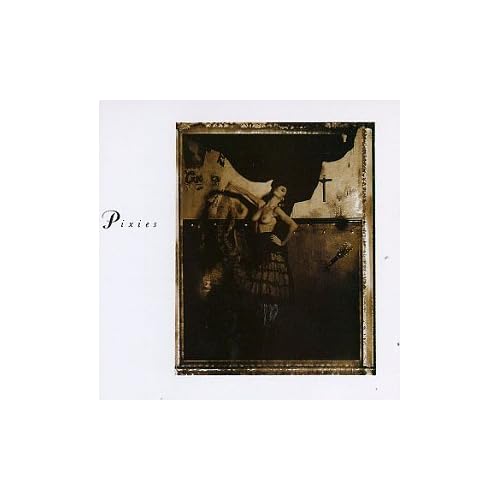 One of three bands actually represented twice on this list, which was quite a shock to me. I never realized Frank Black’s old band was so popular around these parts. 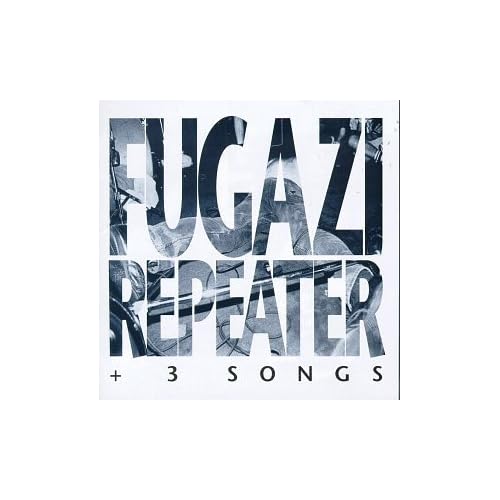 The great D.C. punk–or postpunk band–so D.I.Y. they’ve actually turned down big offers by major labels. As far as I know, the only other band on this list that’s done that is Arcade Fire, and they’re still young. Fugazi are Godfathers of indie rock, and should be regarded as such. I’m happy they made the list, although I would have rated them higher. (I picked both this album and 13 Songs.) 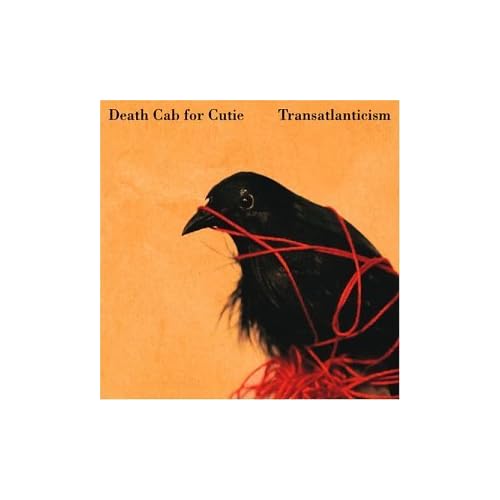 Transatlanticism (with members of Stars)

Bad Reputation (Freedy Johnston cover)–I threw this one in because I couldn’t find a live version of “Interior Decorator.” Plus, this is a fantastic tune.

A Lack of Color 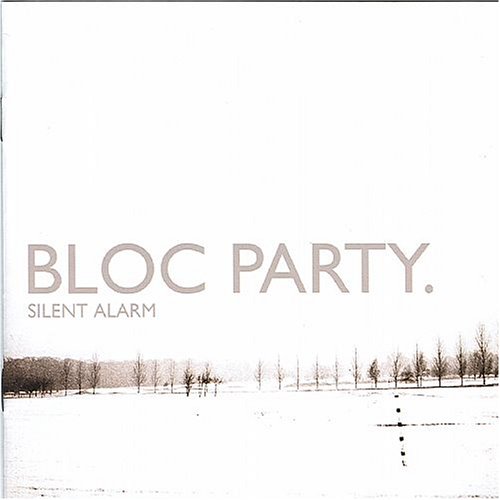 I know you’ll be ashamed of me to admit this, but Bloc Party was in my top ten. I just love this album. I can listen to it over and over and still love it. It doesn’t make me think, it didn’t change the face of music, and it isn’t brilliant by any stretch. It’s just a phenomenal rock and roll record.

Every Time is the Last Time (bonus track off Silent Alarm)

So Here We Are (Calico Sequence Remix)

She’s Hearing In The Air Tonight-Bloc Party vs. Phil Collins 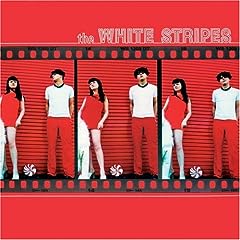 I guess you guys think the first was the best.

I’ll admit something: I don’t get Elliott Smith. I don’t dislike him, I just don’t get it. I do like some of his covers, though.

Give Me Love (Give Me Peace On Earth) (George Harrison cover) 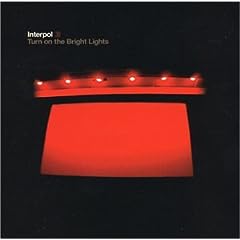 The next Interpol album will be on a major label, so that they can start suing the blogger community that made them popular in the first place. Too bad. I understand the purpose and goal of money and popularity, and due to a commenter I’ve edited this post to reflect that, but it is irritating when our friends become successful and sign up with guys who hate us. Oh well.

17. Modest Mouse-This is a Long Drive For Someone With Nothing to Think About (Up) 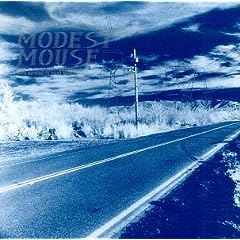 This one gets my vote for best title of all the ones on this list. 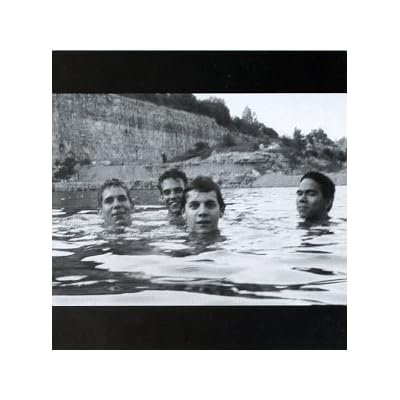 And another confession: I’d never heard of this band before I started this thing. So, they’re now on the top of my shopping list. Incidentally, I think if you go to this post, where I asked for your lists, you, too, could find quite a few cool albums to track down. Quite a service to y’all, if I do say so myself. Which I just did. 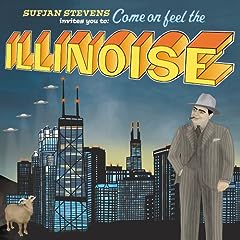 Okay. I may not “get” Elliot Smith, but I flat out can’t listen to Sufjan. Sorry. He’s just totally not my bag.

The Man of Metropolis Steals Our Hearts

14. Built to Spill-There’s Nothing Wrong With Love (up) 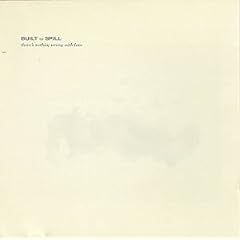 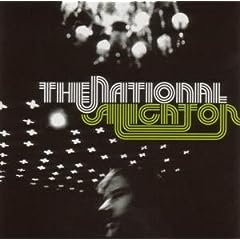 Here’s the first huge surprise: A young band that’s not half as famous as most of the other bands on this list. I would never have expected to see them here. (Although, I did vote for them on my list.) 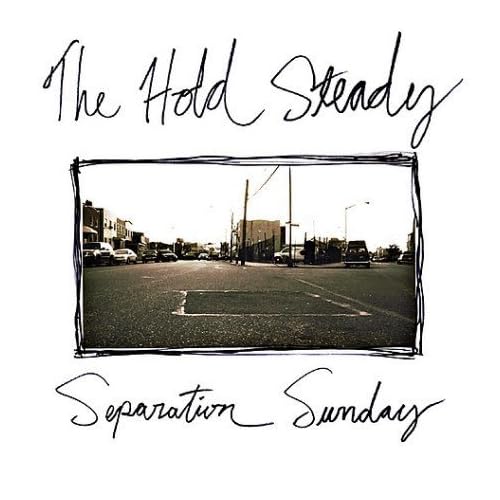 I’d say this is one of the greatest albums period, indie or no.

Cattle and the Creeping (live version) 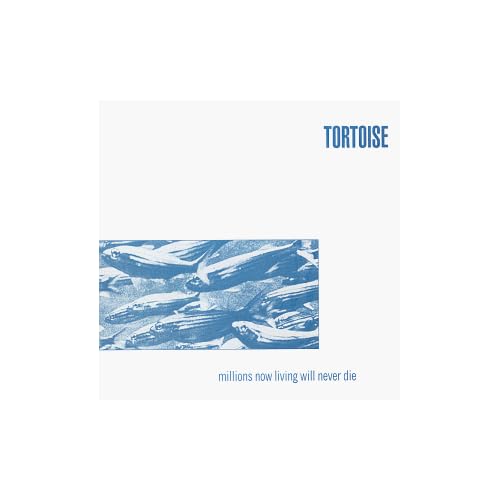 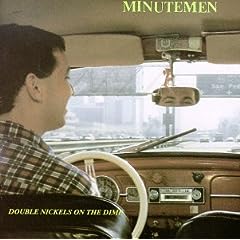 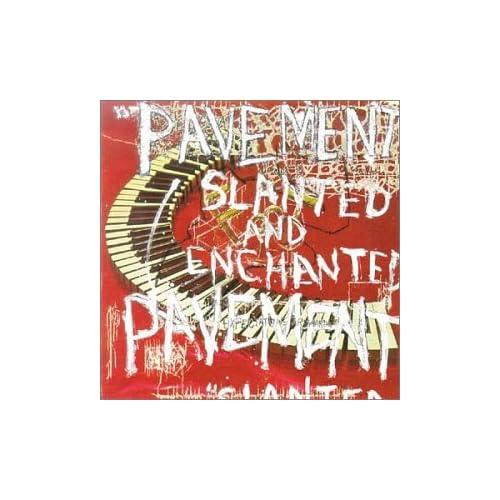 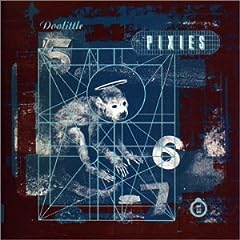 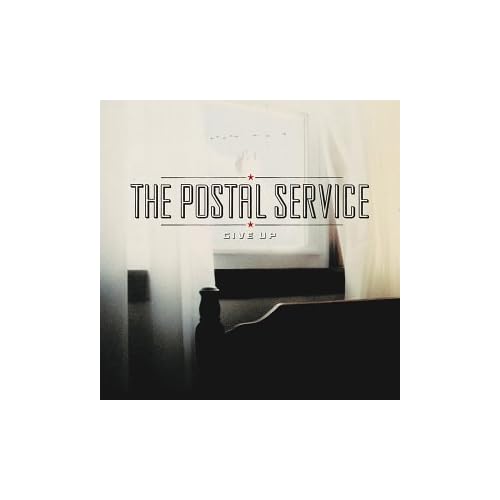 One of the bestselling indie albums in history. Who says that us blogger nerds only like esoteric, unpopular stuff? 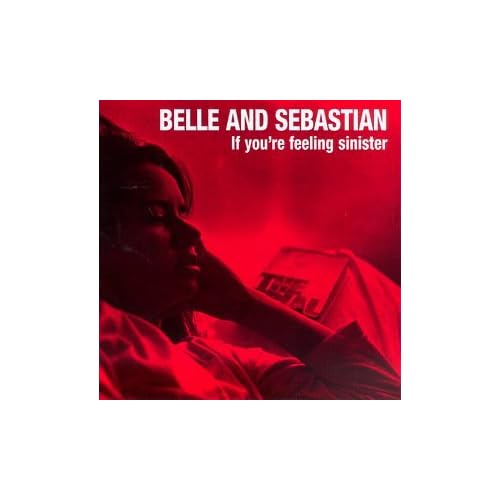 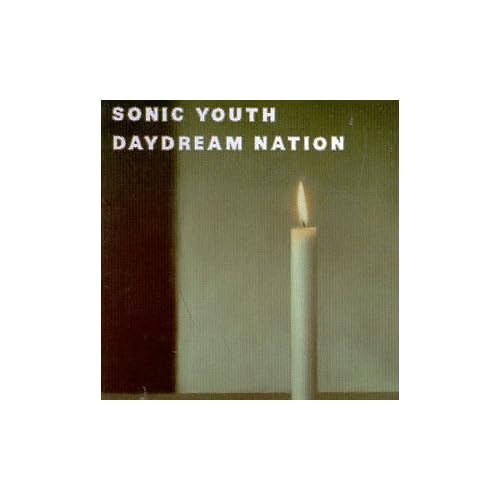 The band’s “Sister” album also got a slew of votes. I remember when I saw these guys at the first Lollapalooza. They came out to play acoustic and everyone wanted to hear them scream and stuff, so the crowd started booing them (not me, though). They booed them off the stage! So Kim Gordon gave the audience a loud, “Fuck off!”, smashed her guitar, and the band stormed off. It was so rock and roll. 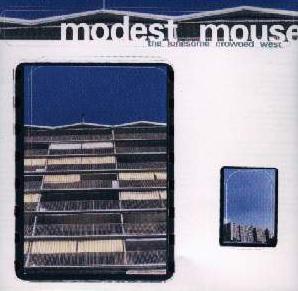 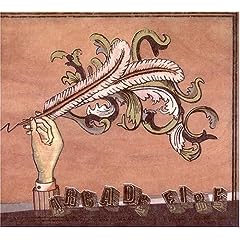 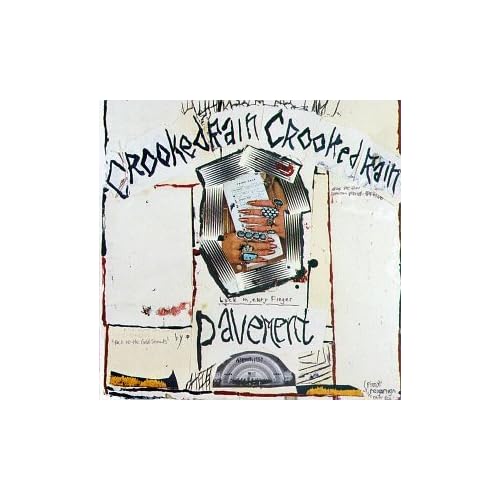 I was shocked to see three bands get two albums in this list. I’m sure it’s partly due to the limited sample I got. Still, you won’t be disappointed by either of the great Pavement albums on here.

1. Neutral Milk Hotel-In the Aeroplane Over the Sea (Merge) 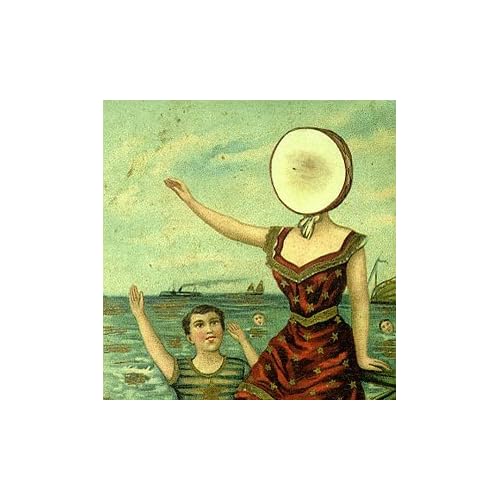 Congratulations to NMH. I don’t have this album (yet), but I’ve heard it in college a bunch a times, and I promise to get it. In honor of their victory today, I’m posting a full show by the band. Excellent soundboard quality. Cop it below.

9. In The Aeroplane Over The Sea

POSTSCRIPT: THE NEXT FIVE.

These records were bubbling under the top five, with Smog trailing Spoon by only 2 votes.