Hands down, this was the best Marvel comic of 1993.  I know, I know.  Most 1993 Marvel books were mediocre at best.  But seriously, this is fantastic.  Frank Miller is excellent at re-telling origins–see Batman, e.g.–but Daredevil is arguably only still a known character because Miller took him on in the 1980s and turned him into the most important comic book star of that decade.

It’s not worth a blow-by-blow recap, especially since what makes it so great is the way the story is told, but here’s the notable changes to Daredevil’s origin: 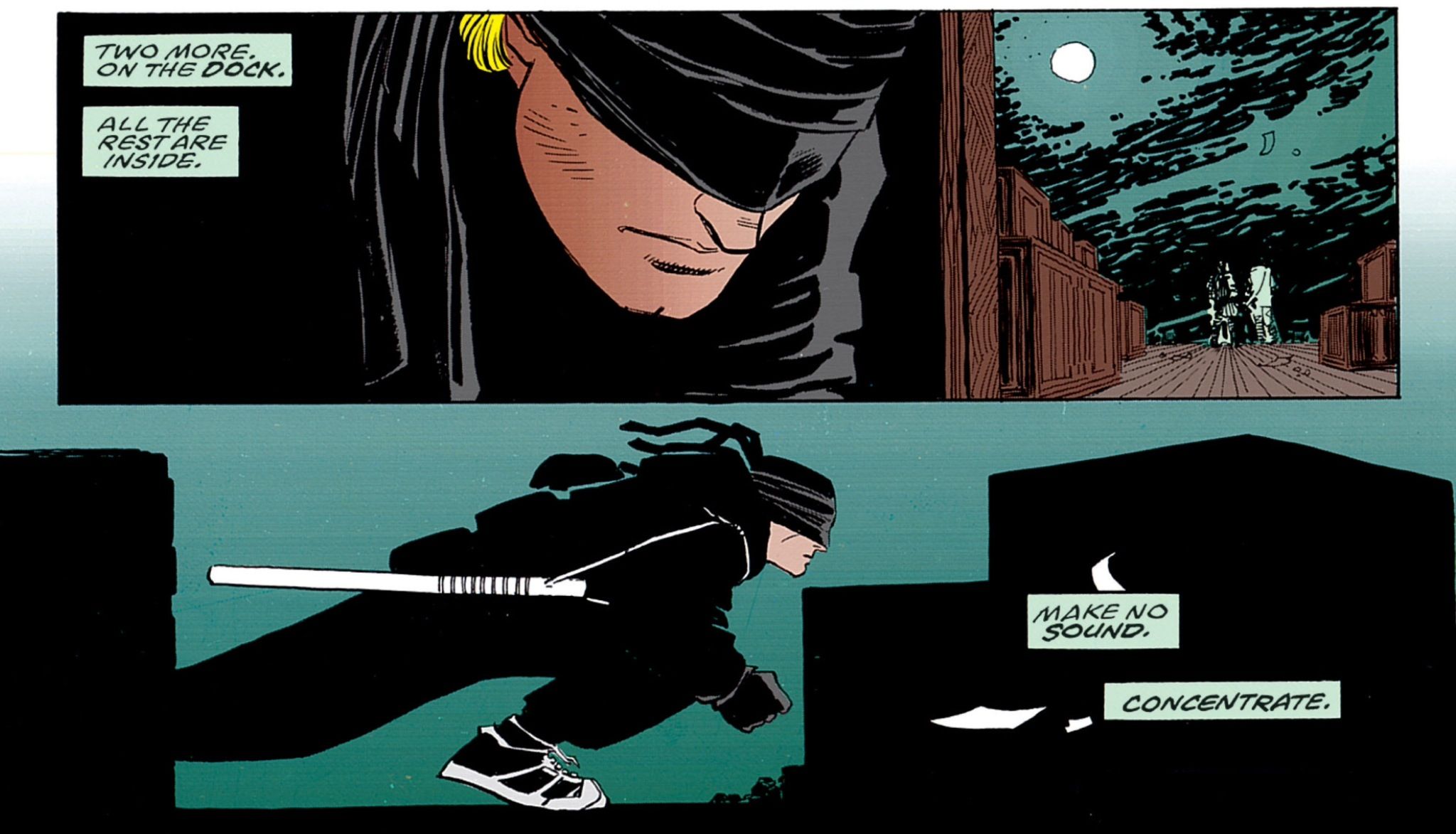 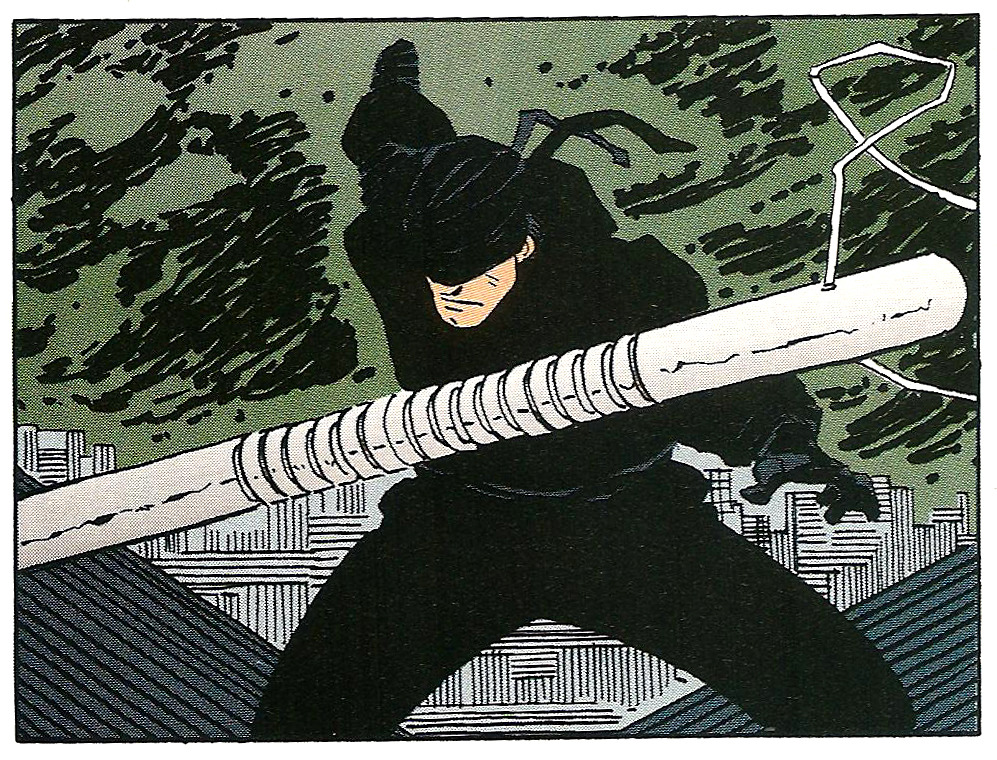 If I were Marvel, I would do a young Daredevil TV series.  There’s tons of potential here.