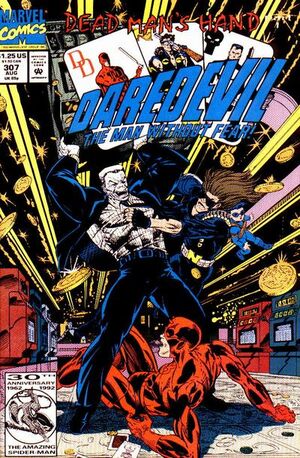 This is a 9-part story that’s basically a giant street fight.  Back in the 1990s, comics were all about street-level violence, and now, in 2020, reading a group of issues that crossover multiple titles without a single “the entire Earth will die” level threat is almost quaint.

The story is fairliy simple: Kingpin has been deposed, and a whole bunch of villains are rushing into the vacuum left in his absence.  Everyone is in this: Tombstone, Maggia, Hydra, Silvermane, Slug, The Yakuza, The Hand, the Secret Empire, Fenris, and even industrial saboteur Justin Hammer, versus Daredevil, Nomad. Punisher and The Terror. 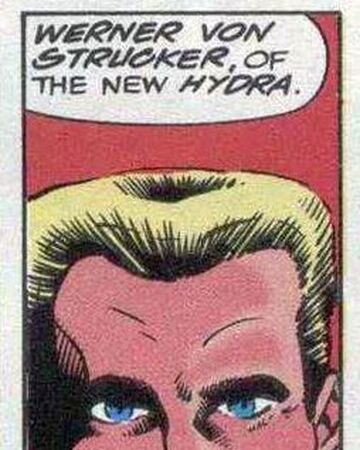 It starts with some of the villains trying to hire Matt and Foggy to help negotiate dividing up New York.  The lawyers refuse, of course, and then become targets of the wannabe crimelords. 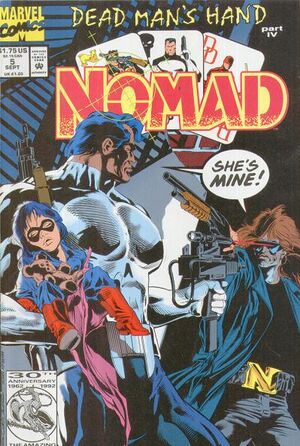 From there, it’s lots of fighting.  Villain against villain.  Hero against hero. 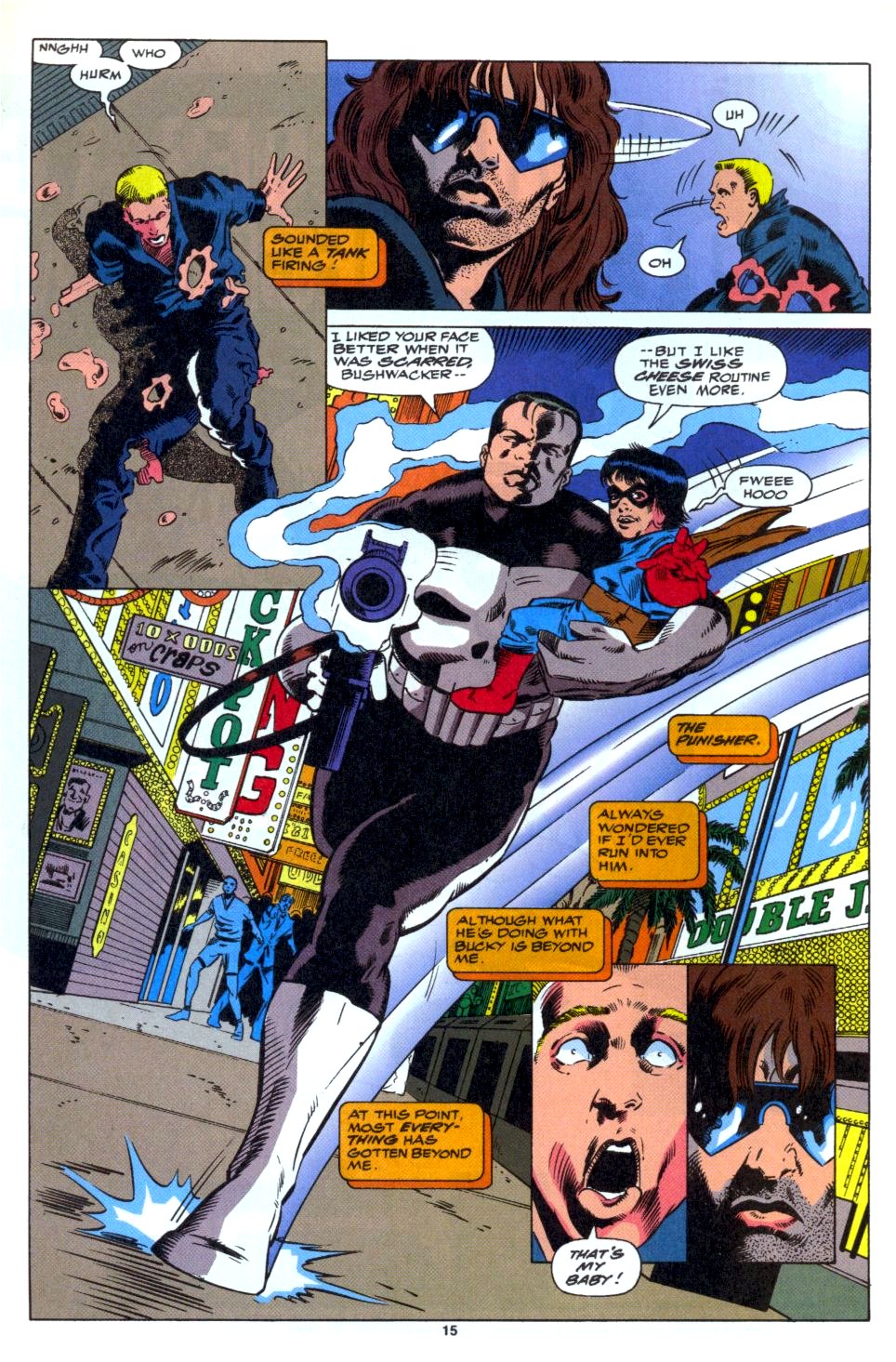 Honestly, the only thing missing was Cloak and Dagger.  And Moon Knight.  But Chainsaw and Bushwacker, from his comic, are involved.

The weird thing is, none of this matters. The crimelords are unable to negotiate an agreement, so New York is still decentralized at the end of the series. 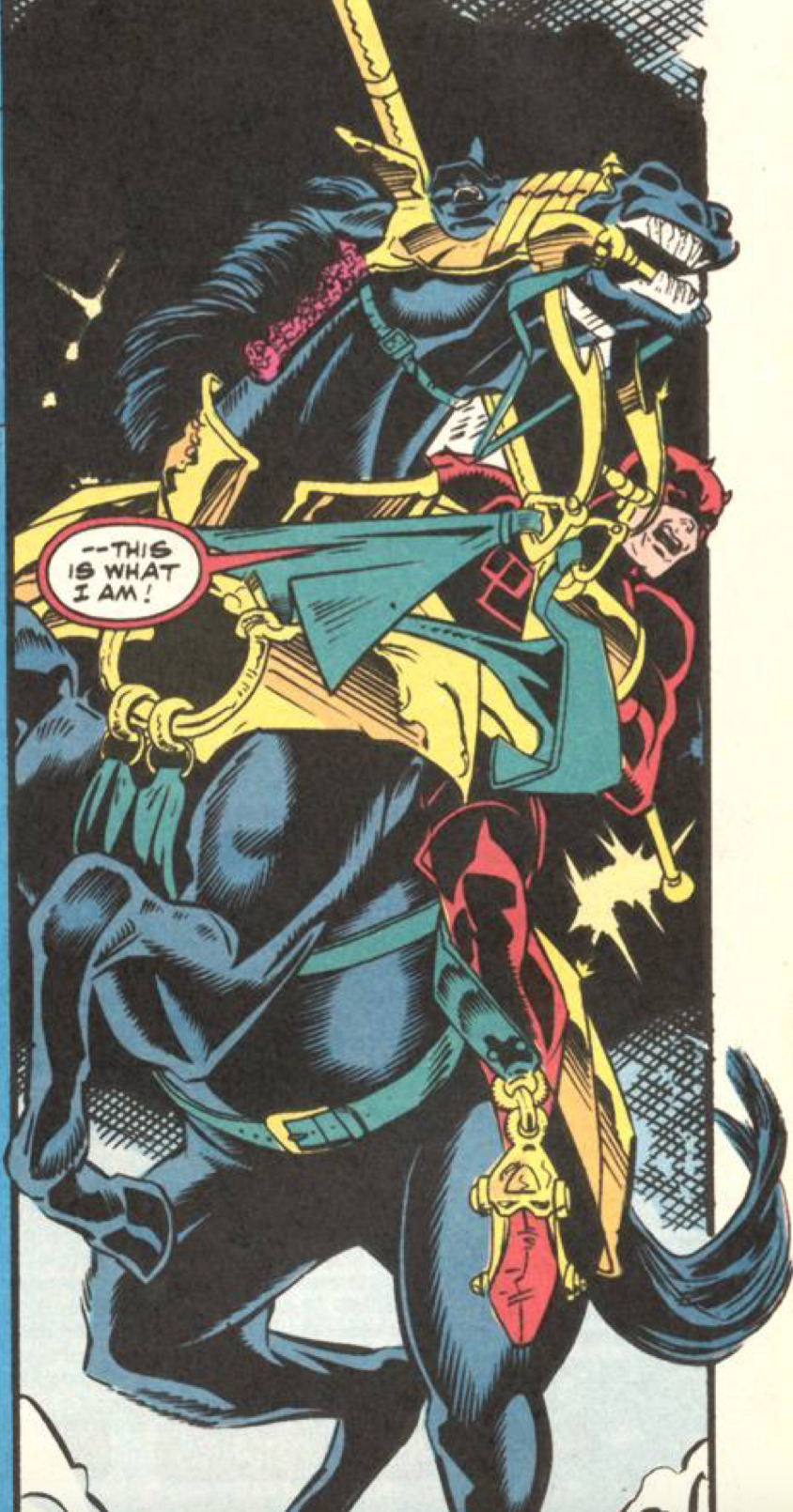