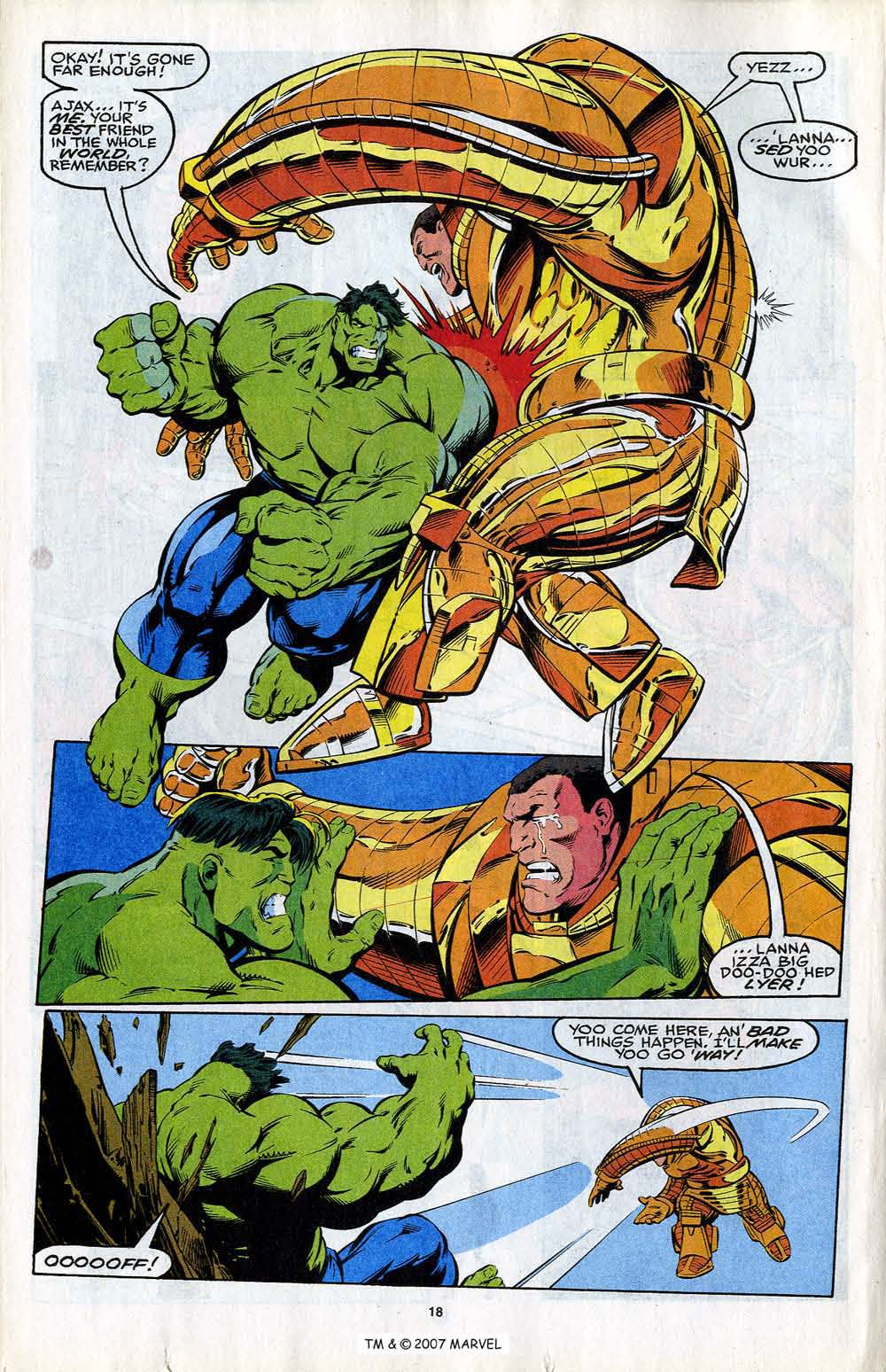 “Civil war in the Pantheon!”  Hulk is now the acting leader of the group of Greek-God inspired world police force, and some of the members are unhappy about it.  Actually, it’s not even about that.  It’s about Ajax thinking Hulk is boning Atalanta, who Ajax is crushing on.  After fighting Hulk, he realizes she was never interested in him at all. 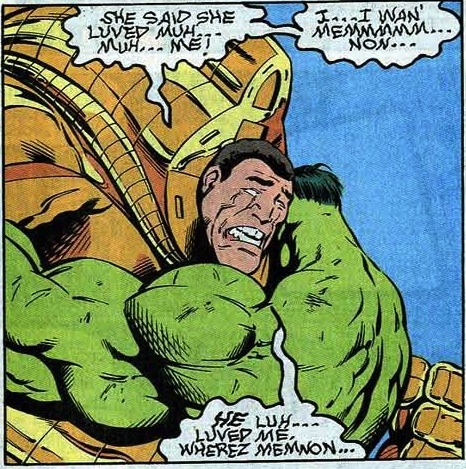