Professor Power makes his final appearance as a dude who take on both Spider-Man and the X-Men.  And it’s the original X-Men, minus Marvel Girl.  But Jean joins in eventually.  And Power is defeated.

There’s really not much more to this story, even though it’s fun read.  It is resolved halfway through issue #199, and the story that runs across #199 and 200 is different.  But since they’re joined in the middle of a single issue, I have to address it all in a clump. 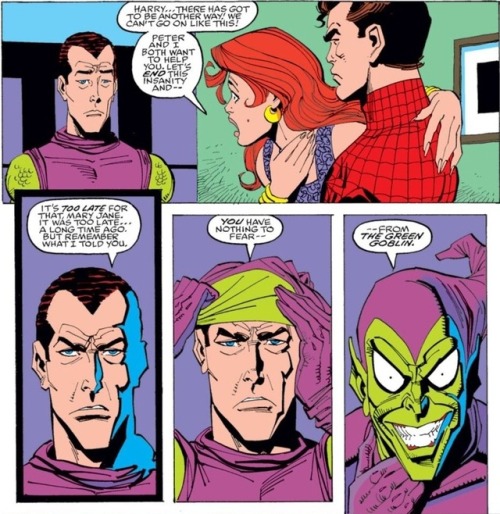 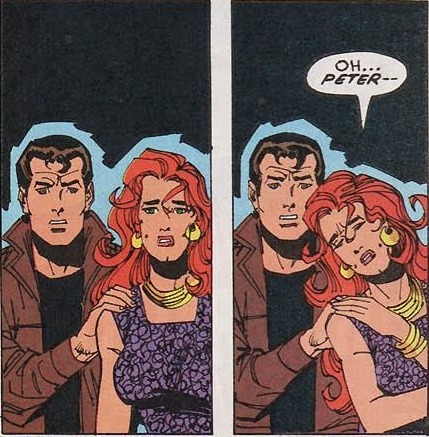 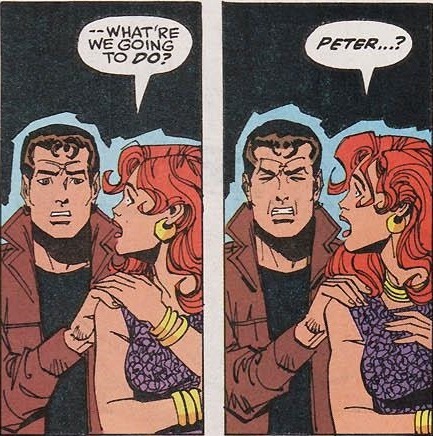 The difference is that this time, Mary Jane plays a major role and, although there’s a fight, much of the conflict is presented through dialogue and relationships.

But of course, he and Spider-Man fight, and Harry seems to die in the end–killed by his own Goblin serum.  And we fade to black. 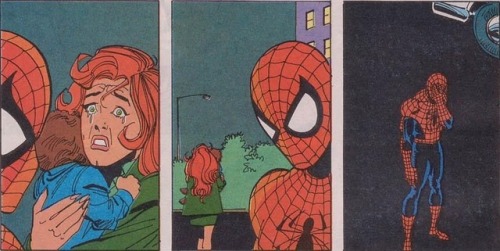 Meanwhile, Peter’s fake parents are still running around.  Someone really needs to kill that storyline.