Home
Earth's Mightiest
GET HAPPY FOR THE BIRTHDAY OF THE PARTRIDGE FAMILY! 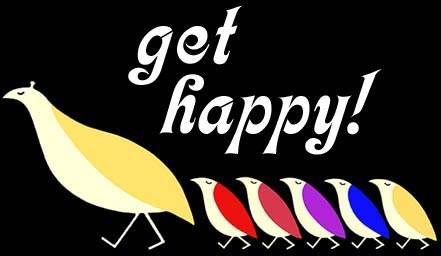 The best of the 1970s “fake bands” shows, intended to capitalize on the success (and often brilliance) of The Monkees, was The Partridge Family.  That doesn’t mean it was a great show (it wasn’t).  It just means it was better than The Brady Bunch kids’ band–its most direct competition.

The first episode aired on September 25, 1970.  In celebration, here’s a covers of two original songs that debuted on the show!

Hit next to hear them all!

I Think I Love You is probably their best written song.