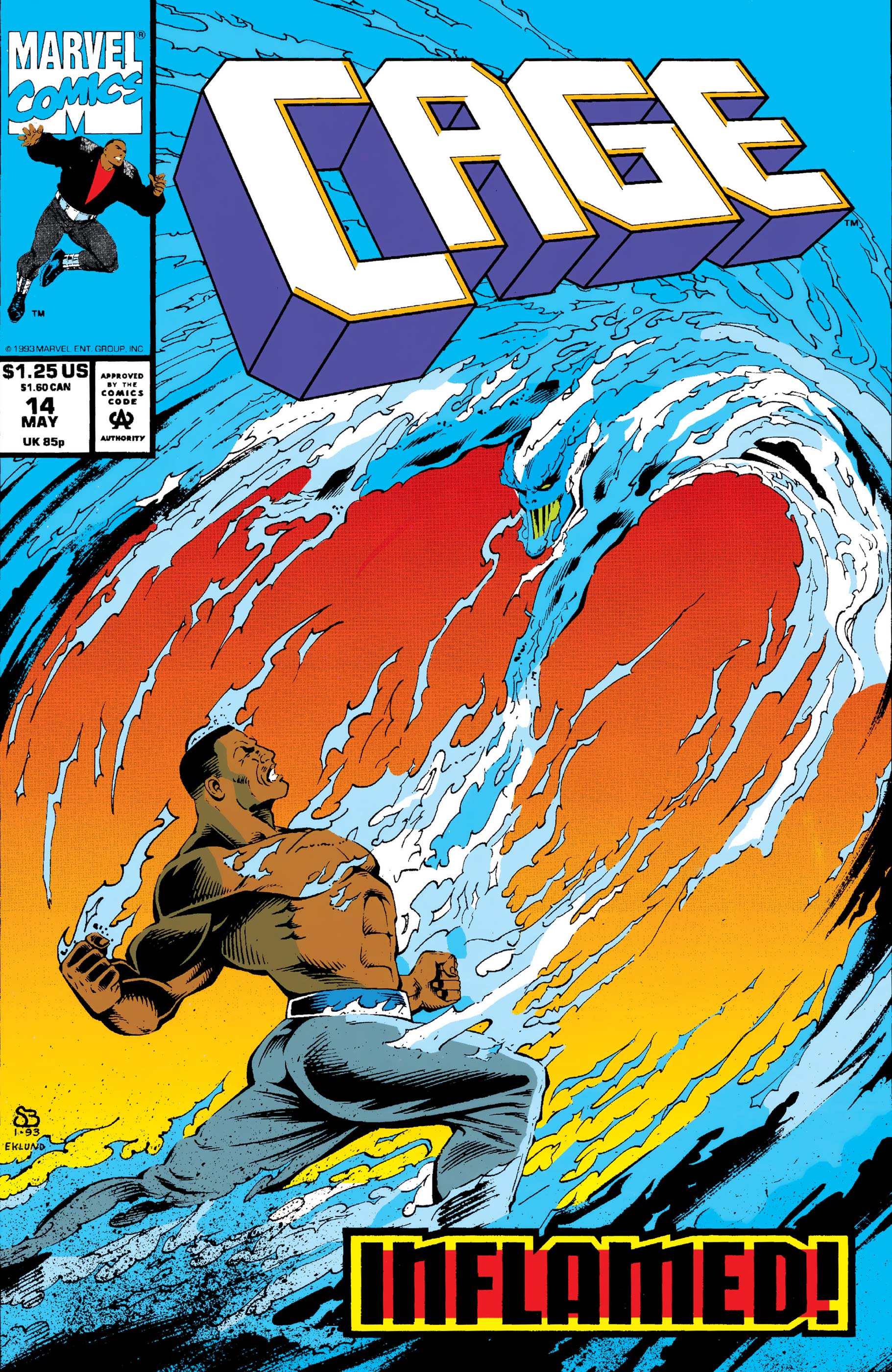 Cage and Dakota North investigate the imaginatively named evil corporation, “The Corporation,” taking on threads from the worst aspects of John Byrne’s Namor comic.  They’re working Tinkerer because The Corporation kidnapped Tink’s kid and are holding him ransom to get Tinkerer to make them cool stuff.

Manslaughter and Coldfire work for them now, as part of The Corporation’s Assassination Nation.

Honestly, there’s no purpose or theme to this comic.  With Danny Rand returning to the Marvel Universe, this could have been something really fun and interesting, but as it stands it’s just a bunch of pointless fights against generic characters.