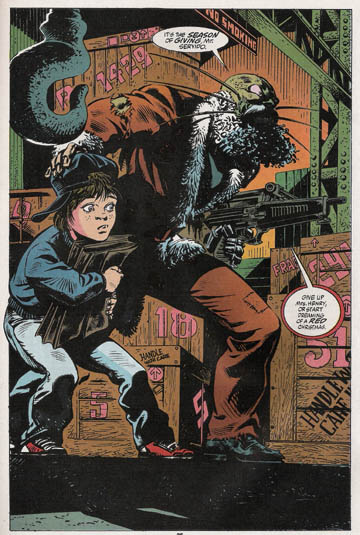 Issue #8 is a Christmas issue in which Terror dons a Santa suit and fights the Maggia. 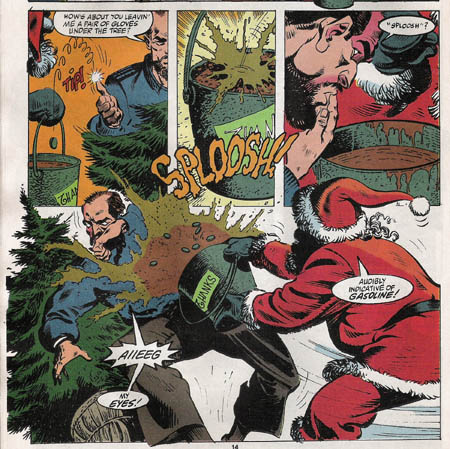 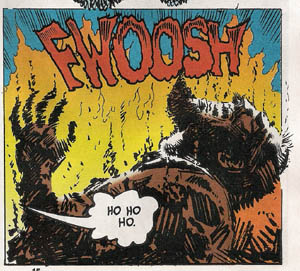 This continues to be one of the more gruesome comics on the market, especially given that the premise is a a character who goes to a body part supplier named Boneyard and then wears the arms, lips, etc. of dead people to access their memories, skills and abilities. 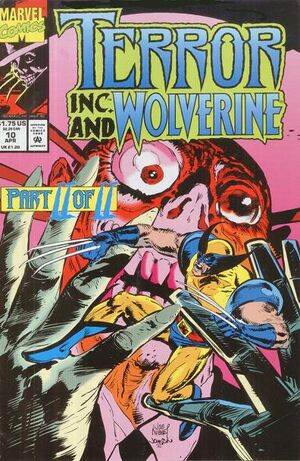 Then Wolverine guest stars in a two-parter.  Terror is hired to kill whoever killed his employer’s daughter, and Terror believes Wolverine is the killer.

Wolverine was framed, of course.  By Hydra.