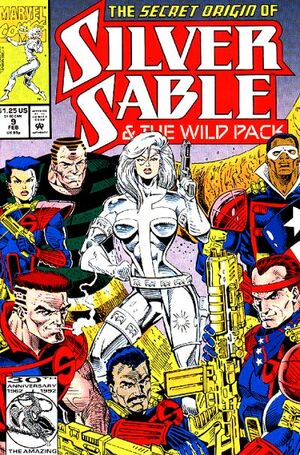 Sable and her pack track down Hydra Nazis in South America, and also the man who killed her father.  Along the way, she needs information from a criminal who has been targeted by Punisher.  They fight, then they team up, and when it’s all over they have a “who’s tougher” contest. Honestly, international mercenary stuff isn’t so bad, and with Nick Fury’s comic ending there’s no one else at Marvel doing it—but crowbarring a Punisher appearance in is just distracting and makes this comic appear to be out of original ideas.

Sable also rescues a man-tiger, who will then join her Pack. 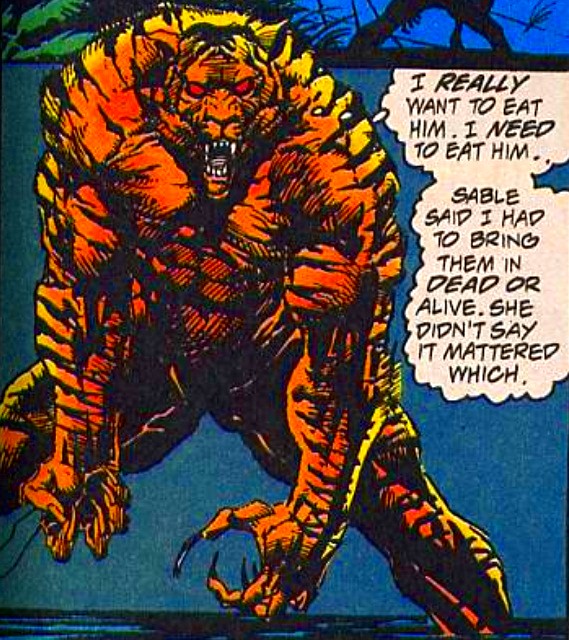