I love when comics have maps and diagrams. It’s super-geekery.  But sadly, the above is the best part of this comic, which starts weak never really gets strong.

We start with Nomad on the run, wanted for killing a druglord.  To survive on the lam, he’s doing A-Team kinds of work, allowing people to hire him to get rid of bad guys who are blackmailing or strong-arming them. 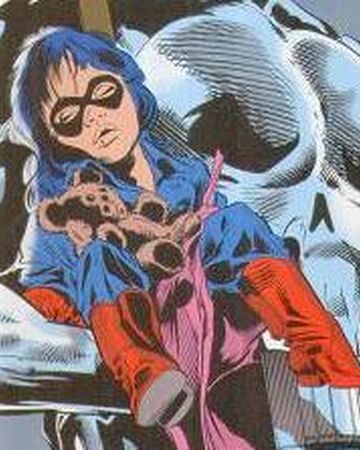 And there’s a baby version of Bucky.  Yes, he actually wears a Bucky mask.  She’s adopted, her name is Julia Winter, and we’ll not see her again once Bucky Barnes stops wearing the Nomad costume and this book is cancelled.

Frankly, that’s a little surprising.  There was a lot they could have done with a little girl raised by Bucky-on-the-lam.  Another example of how this book never really gets going.

Issue #1 takes place in Seattle where he stops some local organized criminals.  Then he moves to the wilderness and stops illegal hunters.  And he meets Warlord. 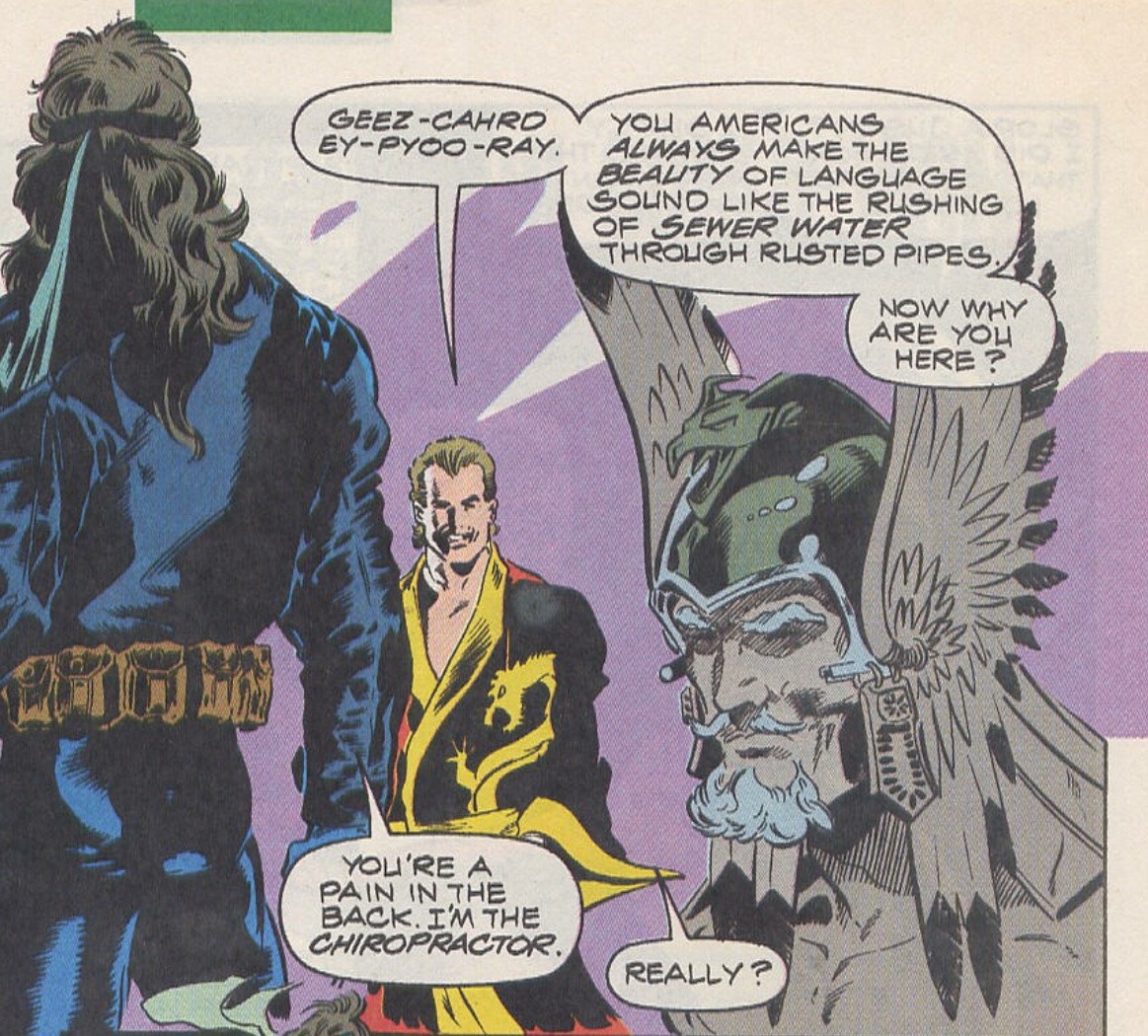 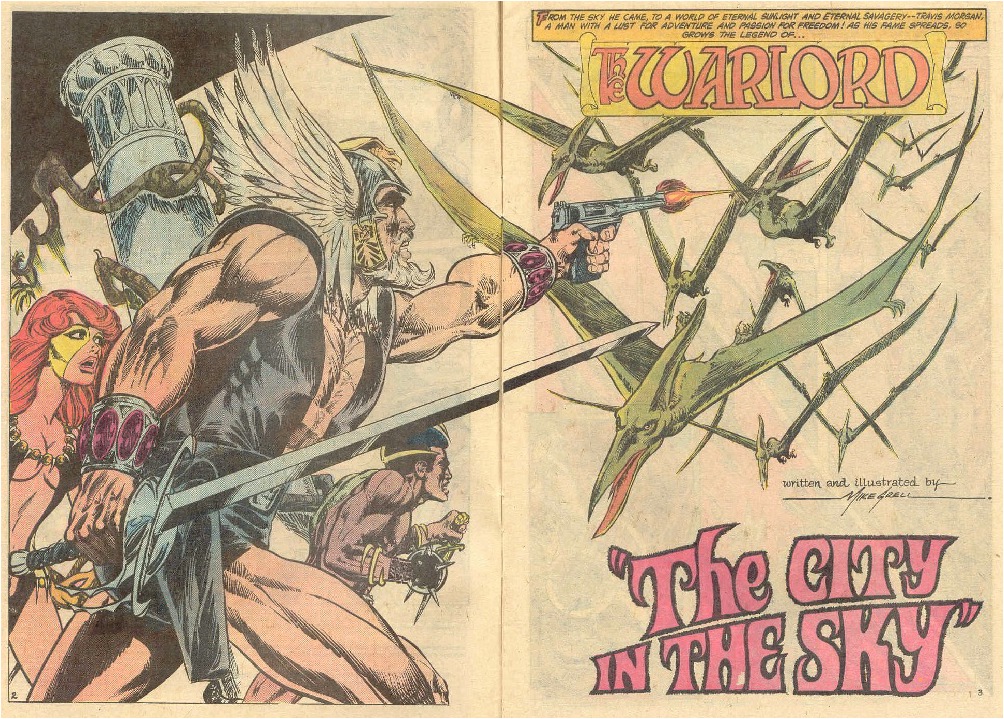 Agent Gyrich is tracking his movements, and in issue #3 we the first battle with the “government task force” hunting Nomad.  Like I said, it’s like the A-Team. 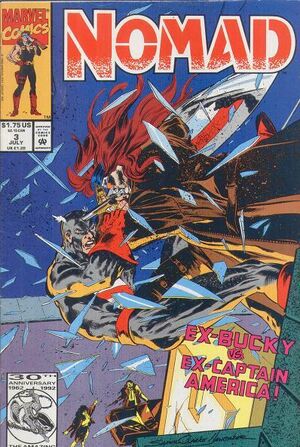 The task force is USAgent, a woman we won’t see much in this comic and won’t see at all in any other comic, and Jack Norriss, former Nomad and former Defender-adjacent character.

At this point, Nomad gets his “gang,” a bunch of side characters with names like Legs and Pretty Boy.

This is a comic for completists only.