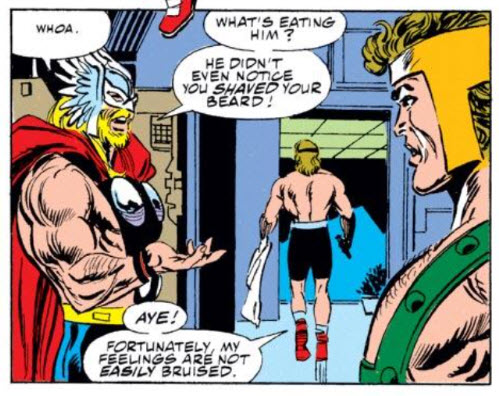 Most important part of these issues?  Herc shaves.

Ares and Hera are pissed off about Hercules recently being promoted by Zeus from demi- to full-God, so they have a contest to see who can make him the most miserable.  For his part in it, Ares makes Thor fight Hercules for most of issue #349.

Proctor was introduced in Avengers #344, but it’s in these issues that his storyline really begins.  He’s Dane Whitman (Black Knight) from another Earth, he’s in love with Earth 616’s Sersi, and there’s a bunch of other mediocre stuff. Like a Starjammers appearance. 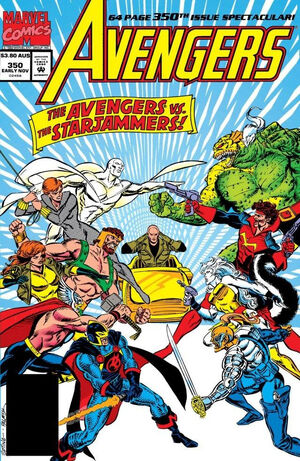 Steve Epting’s art is not as good as it will be in about 10 years. 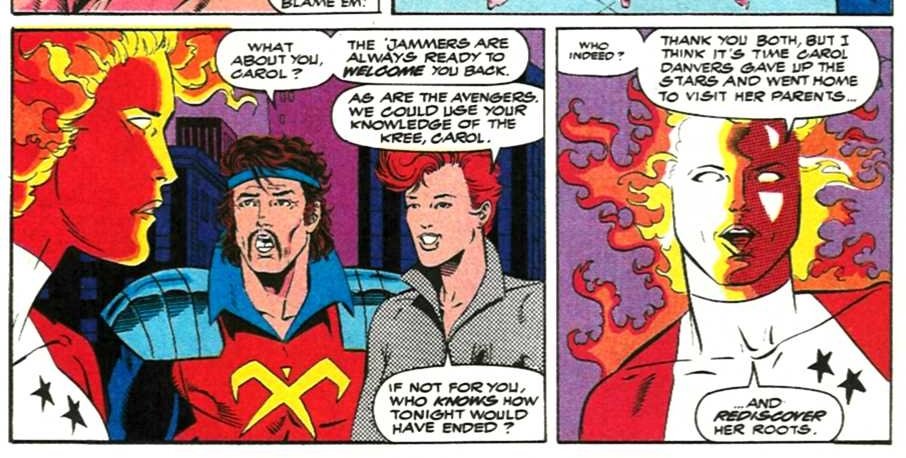 It’s not a bad story, it’s just not too compelling.  At one point, Black Knight gets stabbed and we’re led to believe he’s dead but we’re never really fooled. 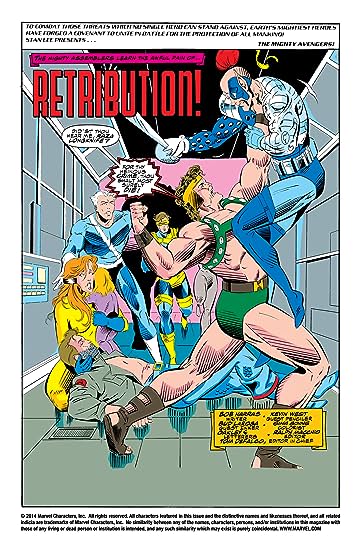 We’re not even concerned.  Black Knight is an awful character.  Wish he really had died.

Oh!  And they move into the new mansion…. 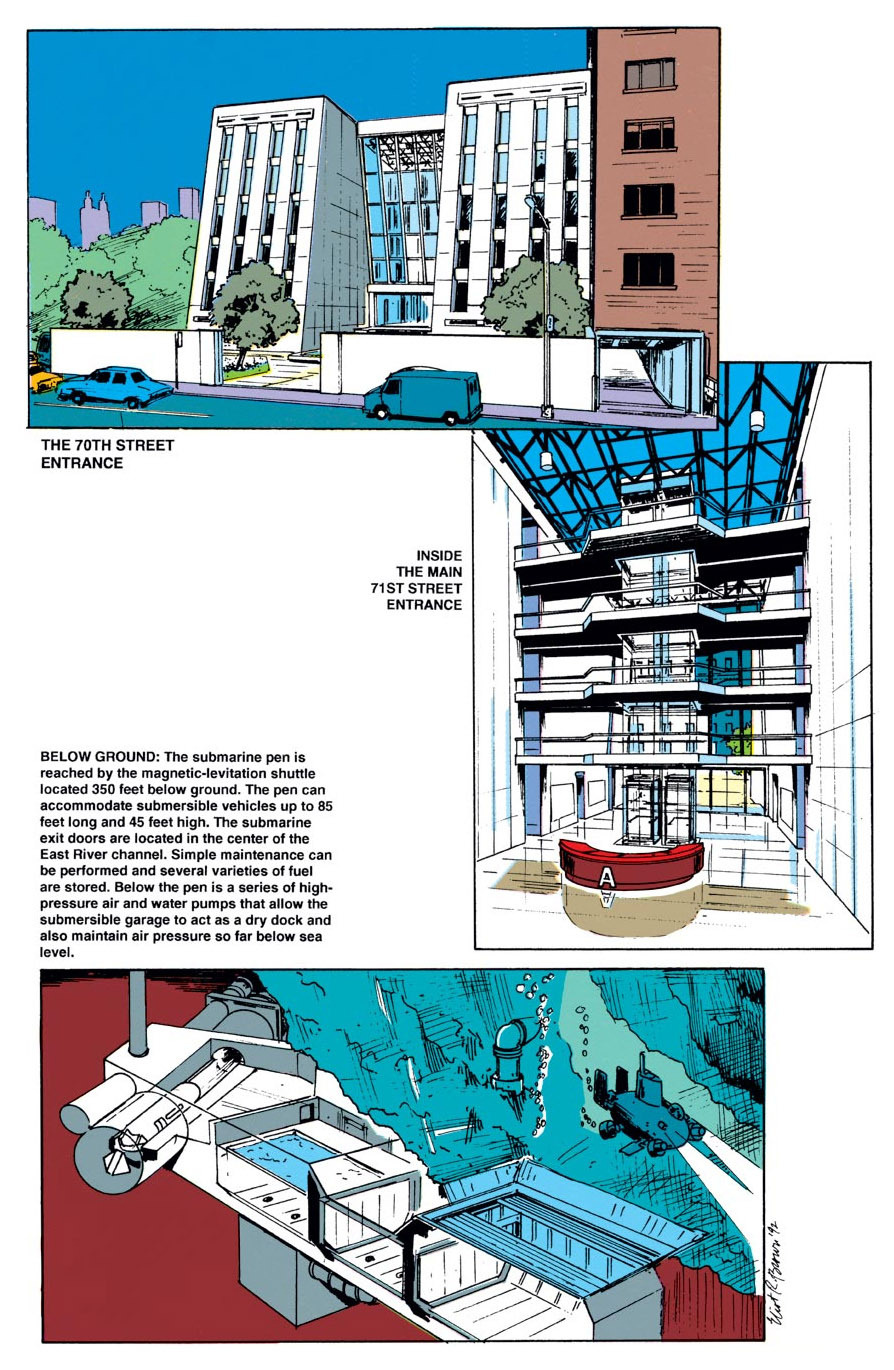 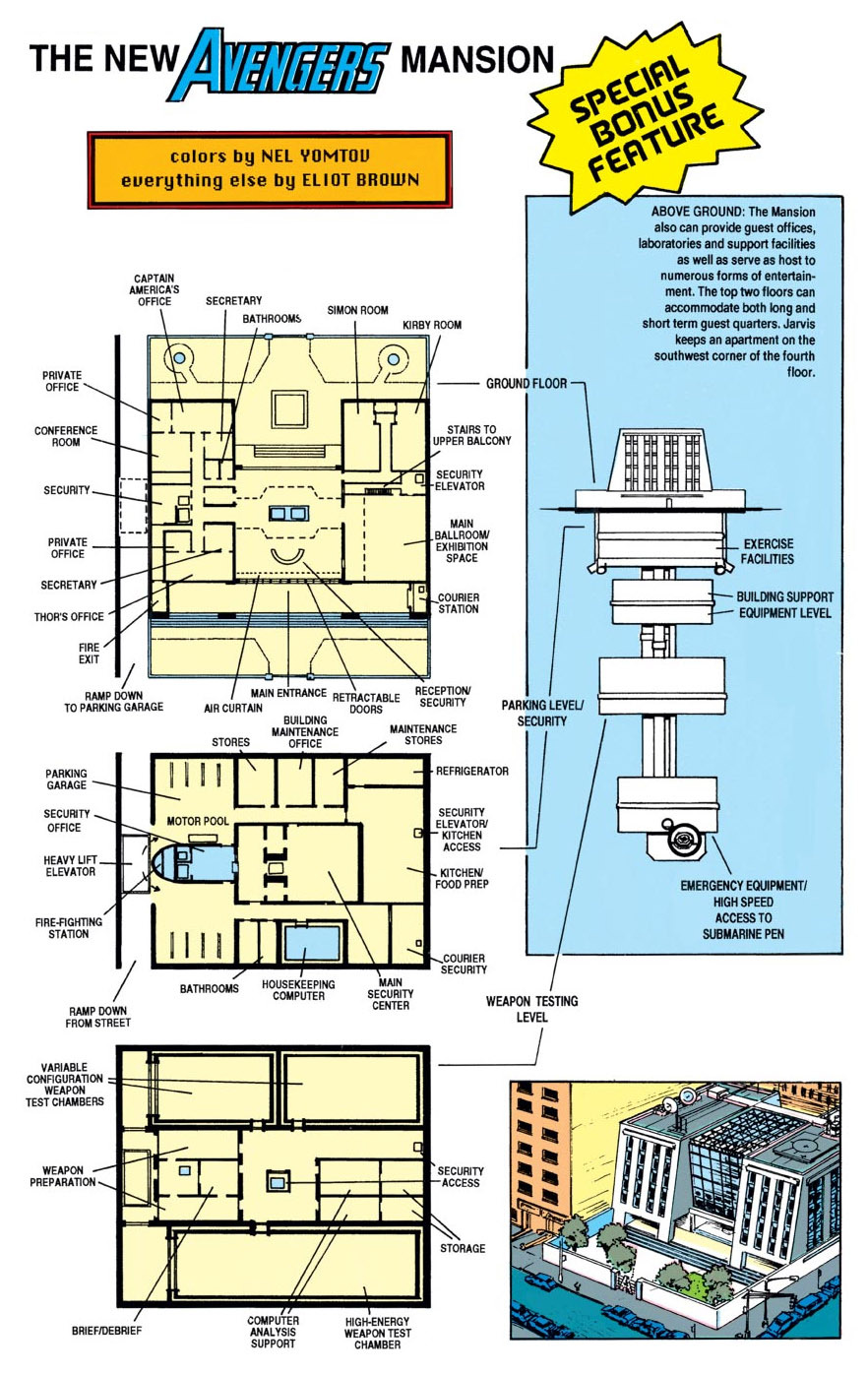