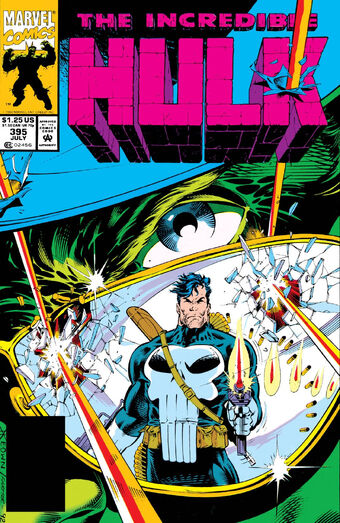 And then Hulk says… 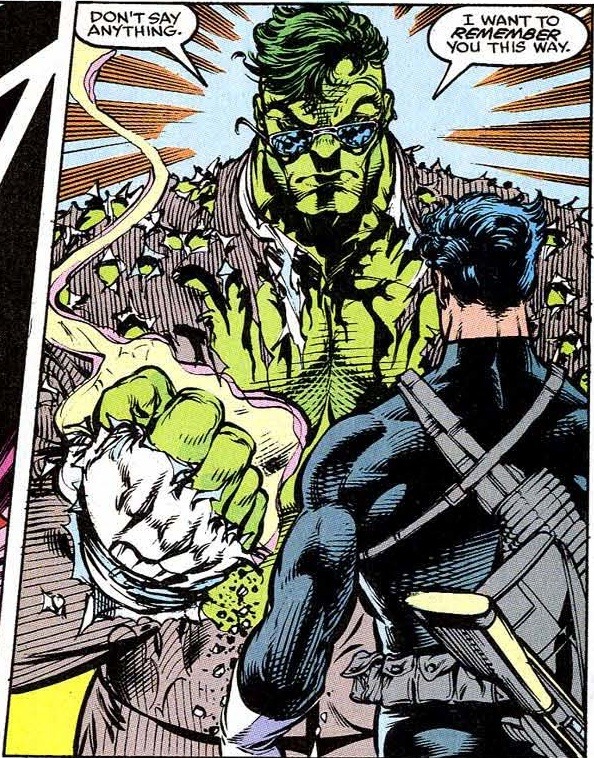 When the mob boss who used to employ Mr. Fixit (aka smart gray Hulk) is shot down, Hulk returns to Vegas to find the killer.  Punisher is also there to take down the new rising boss.  And a third party is trying to fill the void as well… 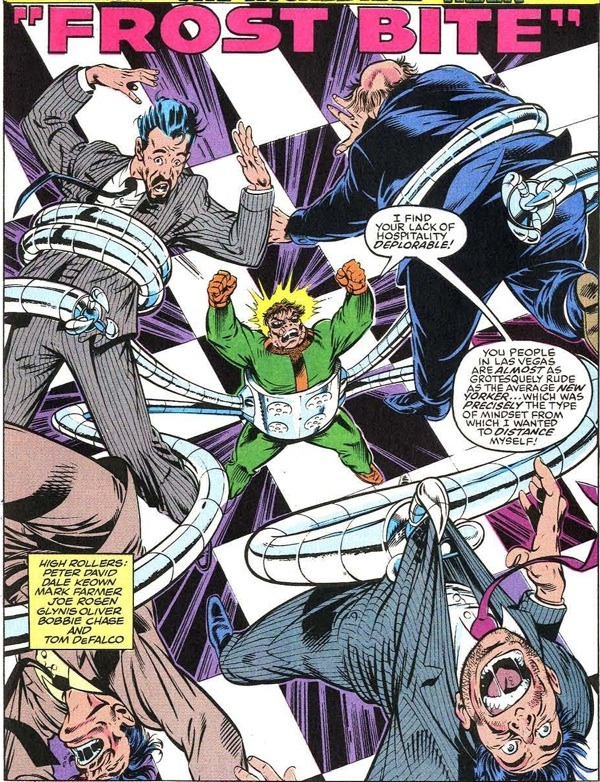 The good thing about Peter David is that he can even make me care about Rick Jones, whose long lost mother appears in this story.