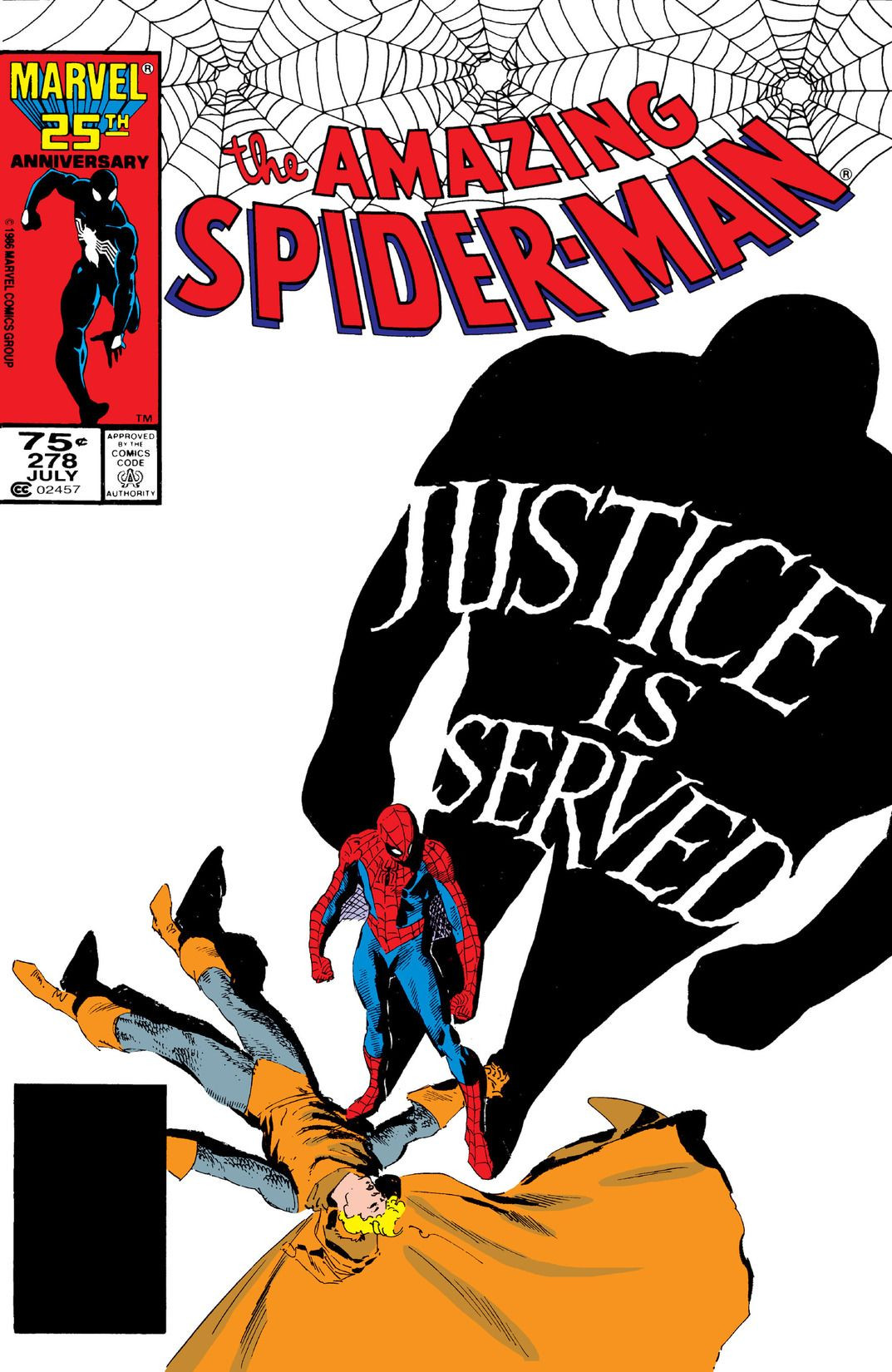 It’s rarely a good thing when it takes three writers to create a story.  Peter Parker interviews Flash Thompson, who is in jail after being “unmasked” as the Hobgoblin, and while he’s with Flash in jail, he changes into Spider-Man to stop Scourge from assassinating Flash. 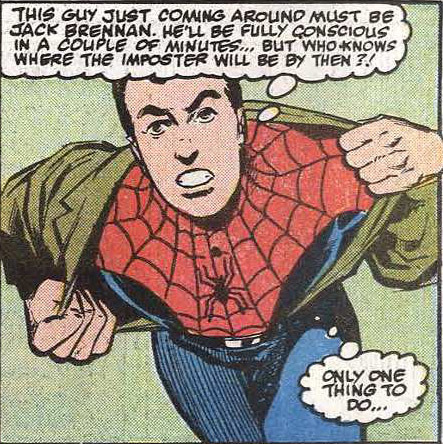 Then, later in the issue, Scourge kills Wraith.  Who’s Wraith, you ask?  It doesn’t matter.  Justice was served. 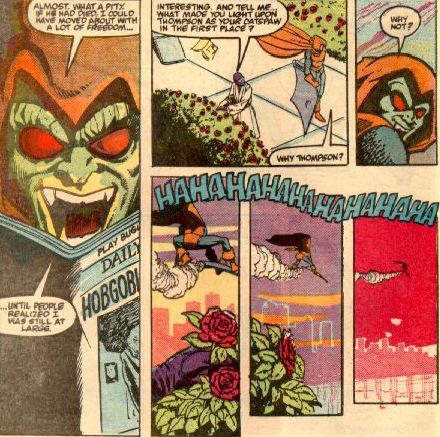 And a little more Hobgoblin/Rose too. Peter David even wrote this issue of Amazing Spider-Man!  He was writing all three titles at this time!