Sub-Mariner encounters Hank Pym and Janet Van Dyne, who are offshore drilling and causing earthquakes in Atlantis.  We appear to be heading for a Sub-Mariner vs. Giant Man and Wasp story, but in issue #78 it veers off sharply into a “Namor possessed by Puppet Master” tale that continues on for several issues.

The Sub-Mariner half of this comic continues to be far better than Hulk, but mostly because of Adam “Gene Colan” Austin’s art.

I mean, look what he does to Puppet Master—he turns him into a creepy little ghoul with a very strange shirt.  Awesome. 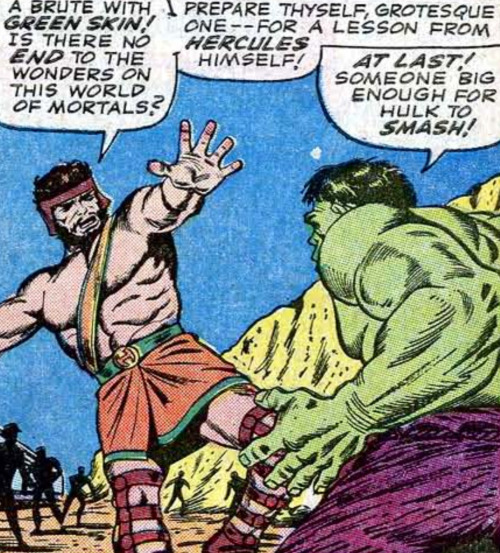 On the Hulk side, the stories are basically becoming the fight of the month.  In #77, he takes on Asgard’s Executioner, which could have been cool if it didn’t literally fizzle out right in the middle.  The only important thing about any of these issues is that Rick Jones can’t keep a secret, and tattles to Major Talbot that Hulk and Bruce Banner are the same guy.  But to be fair to Rick, he thinks they’re dead.

In the next two issues he fights Hercules, and Everett’s art is way too cartoony for all of it. 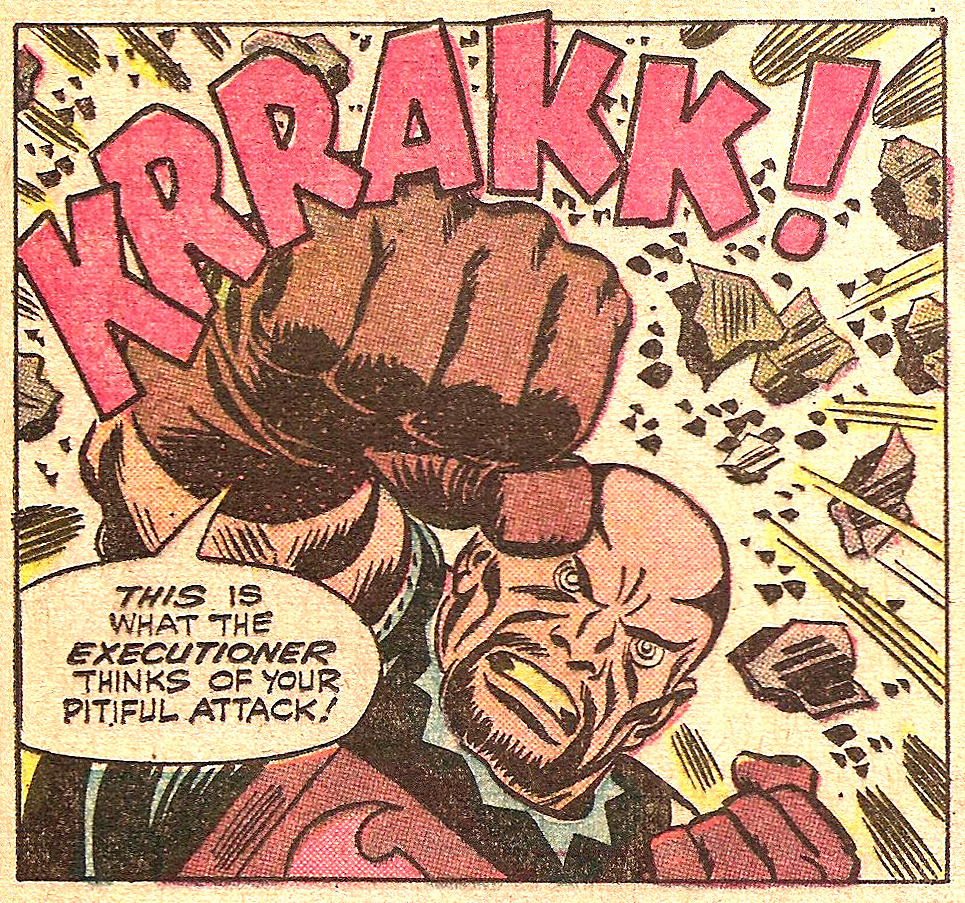 Then in #80, it’s Tyrranus the underground sorcerer who is still locked in battle with Mole Man.

And Betty is sad. 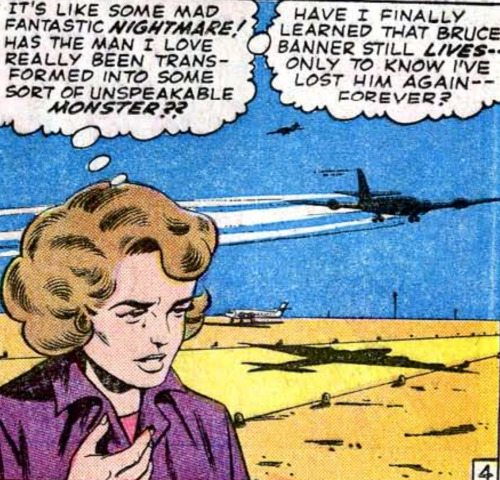