At this time, the book is split even between solo Cap stories and solo Iron Man stories.  And between the two, we get about one good comic every two issues.  In, #61-62 we get Mandarin’s origin and, while it’s not a great story, it’s better than most Iron Man solos and it’s historically “important.” 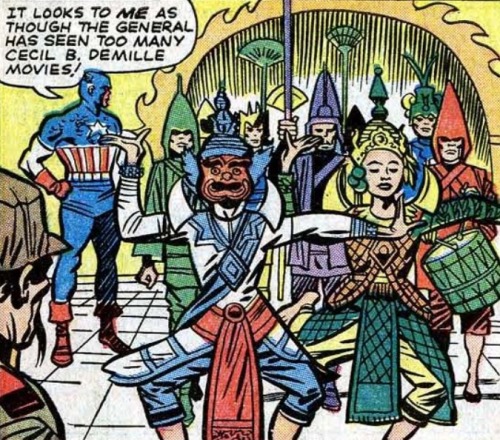 But in the back half, Captain America literally fights a sumo wrestler. The art is great (some of my favorite Jack Kirby stuff happens in these Tales of Suspense comics), but the story…Ugh. Also, he fights a mob and uses every part of his body. 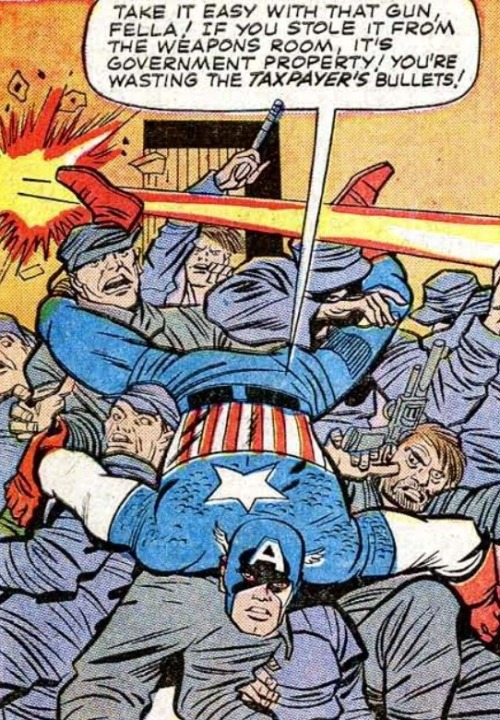