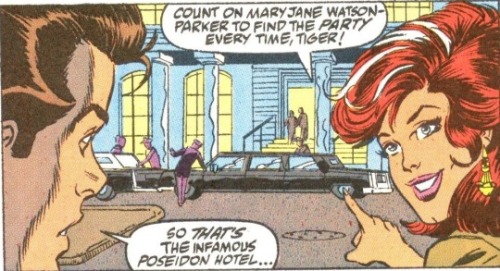 Peter and MJ take Aunt May and her boyfriend Willie Lumpkin to a party at a hotel that is about to be rechristened as a homeless shelter, and some Morlocks live underneath… 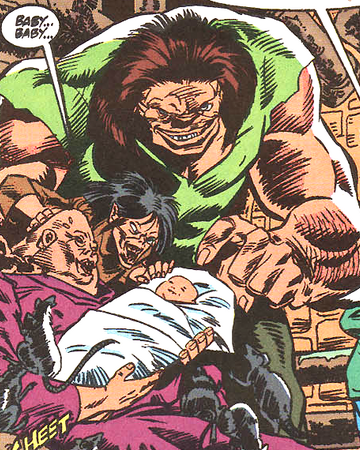 …And quite obviously, they disrupt the rich people’s party.  And Firebrand really doesn’t like one of the rich people, who has a history of being exploitative, so, you know, there’s a fight and all. 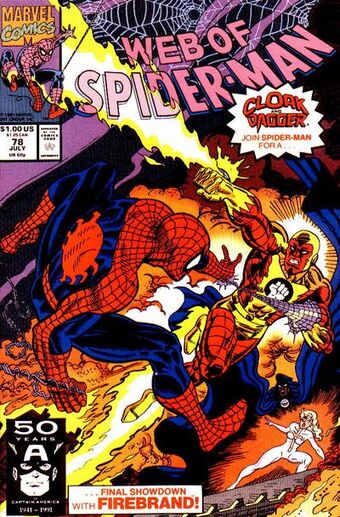 And also Cloak and Dagger, probably because Terry Kavanagh, who wrote this story, was the last person to write their solo comic.

This is a very “old” feeling comic.  It’s the kind of gang-bang you’d expect from the 1970s.  And it’s not done in a nostalgic way–or particularly well.