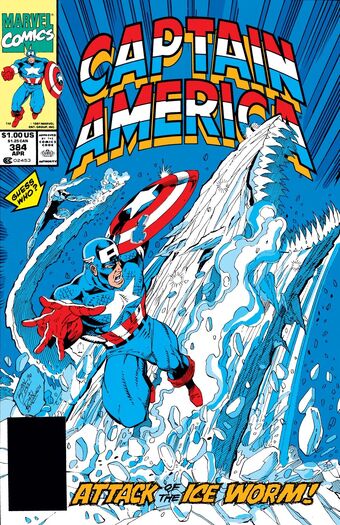 This is a really weird issue.  Captain America, while taking a physical exam with a physician, he learns his super soldier serum effects have returned (he was a “normal” guy for a while).  This is good because having the serum removed from his body and taking the effects away was a terrible idea, and he’s been able to do all kinds of things that only a super-strong character could do—even if along the way there were passing nods to him being “less” powerful.

He learns that there is a cult worshipping a “man in the ice” in Antarctica.  This makes him reminisce about his own frozen-rebirth story, and he goes there with Thor, expecting to find that Bucky also has been frozen, only to find the Golden-Age ice-hero (and member of The Invaders) Jack Frost and several ice-monsters. 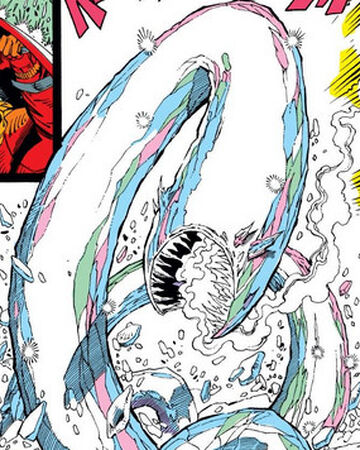 And we end with irony: They found Jack Frost but didn’t find D-Man, who is also frozen there.