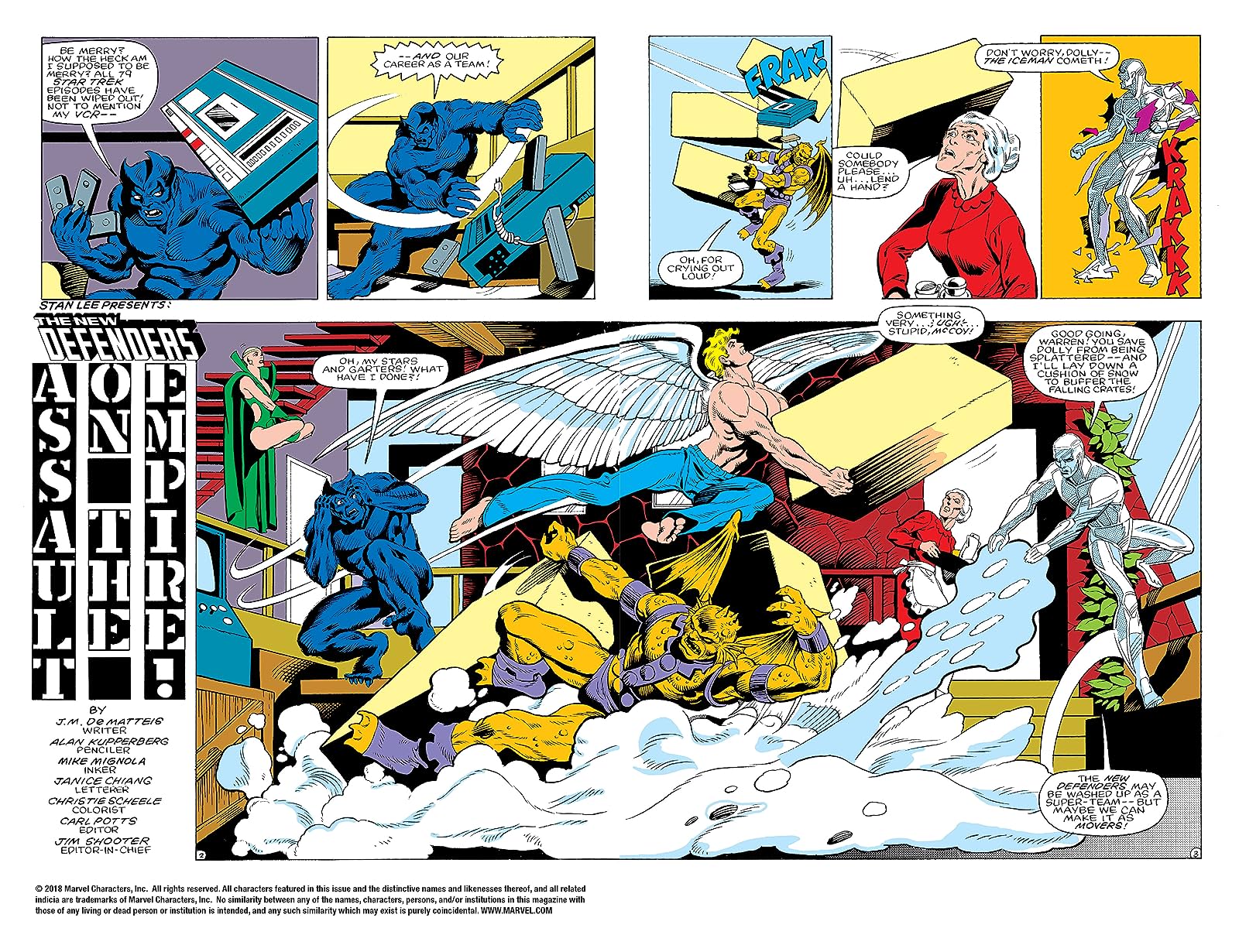 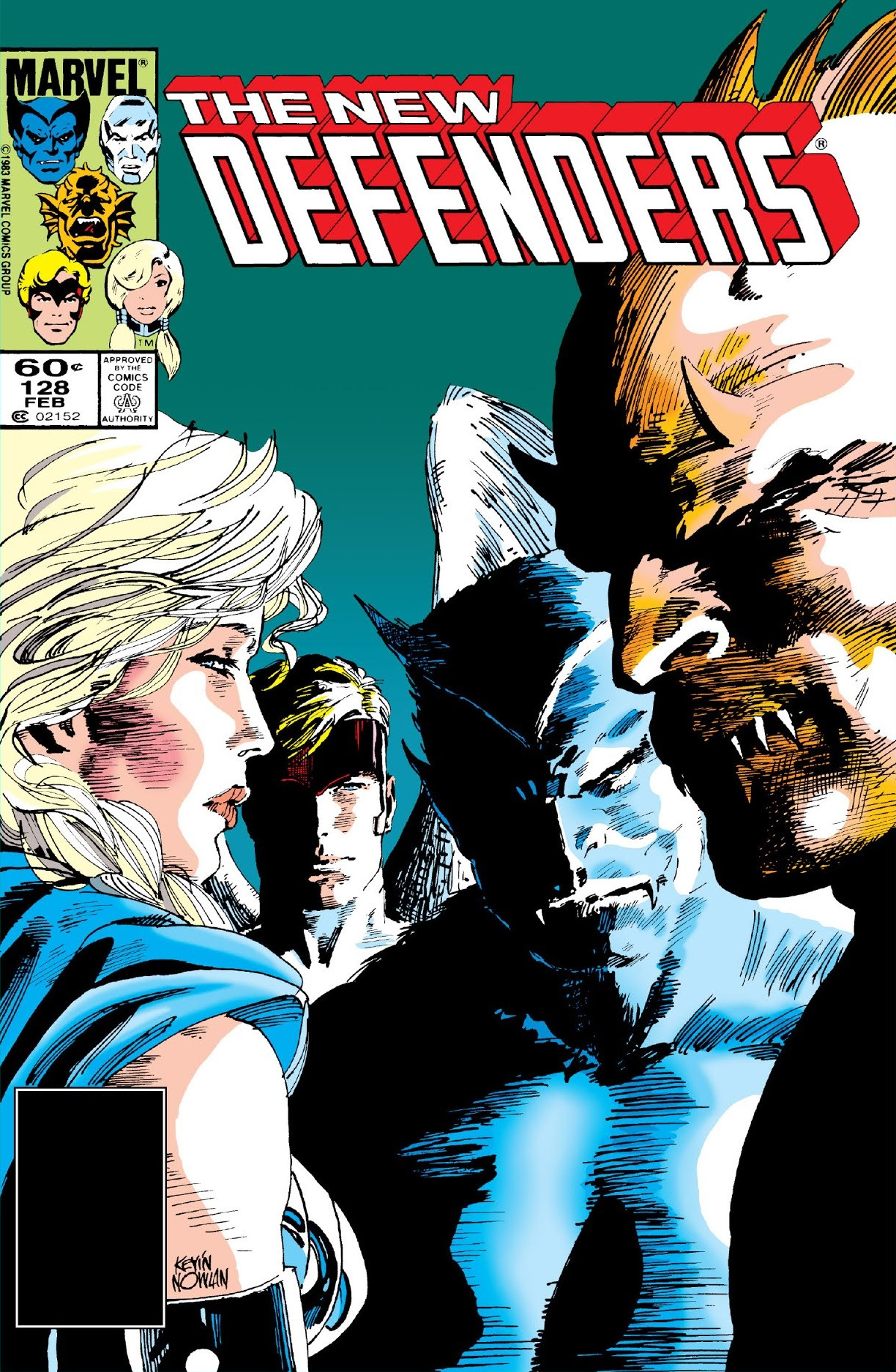 Thankfully, this appears to be the end of the story: The Defenders win in the end and get recognized by the U.S. Government as a super-team, in the same way that The Avengers have recognition and clearance.

With this arc, DeMatteis leaves the series.