The lead story over these issues is a multi-part Shanna story by Steve Gerber that is as bizarre and weird as you’d expect it to be, but there’s even a backstory: The art was done by three artists, and one refused to put his name on an issue.  Check out the blurb in the box above–Gerber is being charitable, but clearly there’s a lot of acrimony surrounding these issues. 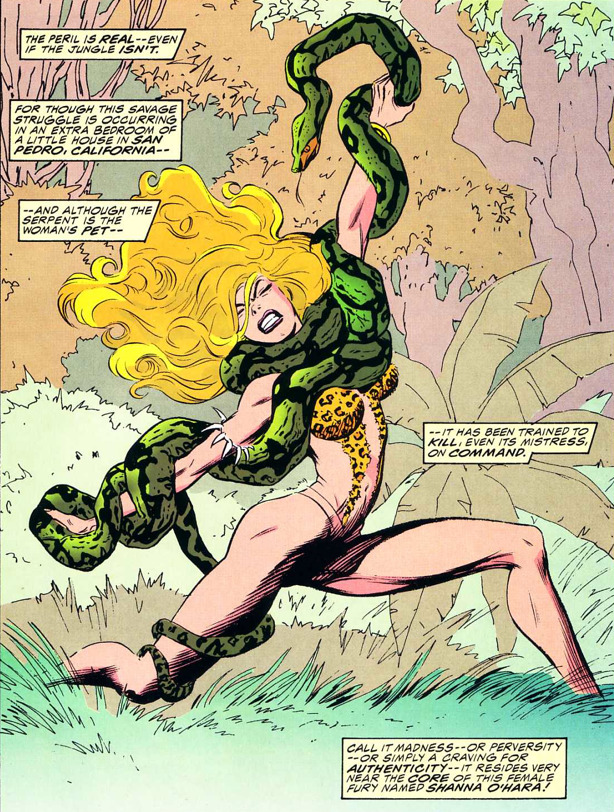 It’s great they’re ending this series on a high note–particularly since they did hit a low point for quite some time. 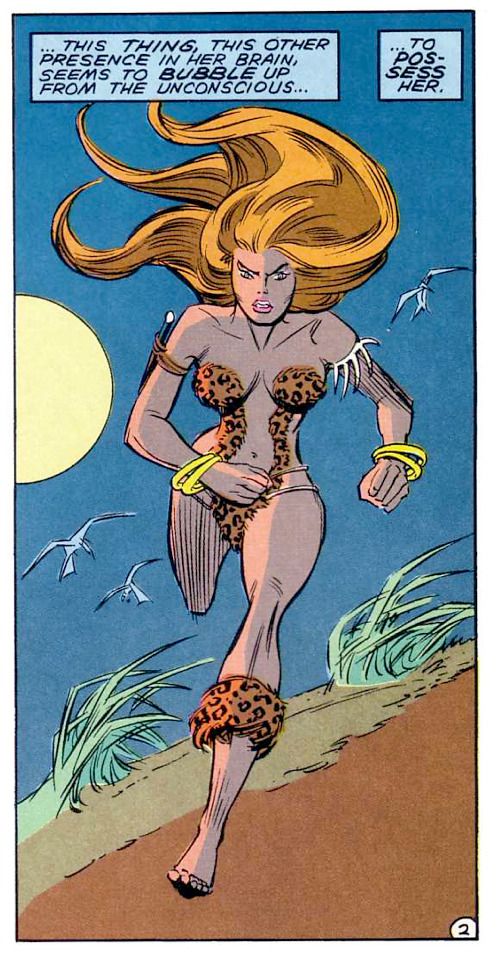 Other stories in these issues:

MF#56 has a story called “Toys” by Bill Mantlo and Don Heck, which is basically a kid playing with super-hero toys.  Nothing wrong with it per se.  It’s fine. 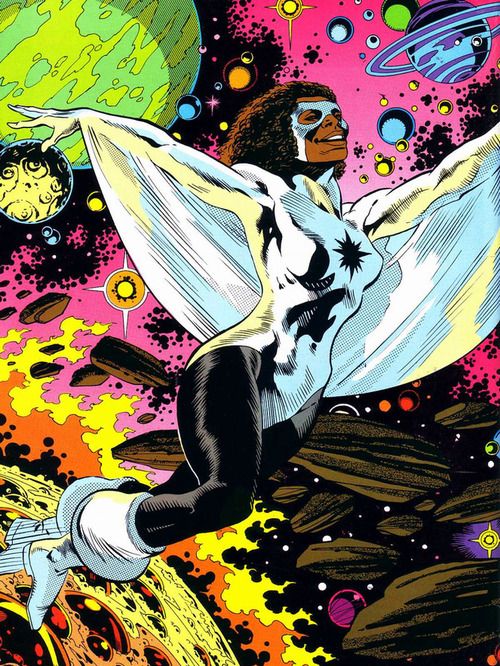 Then Mantlo works on a Roger Stern plot with George Freeman on art for #57’s Captain Marvel story. 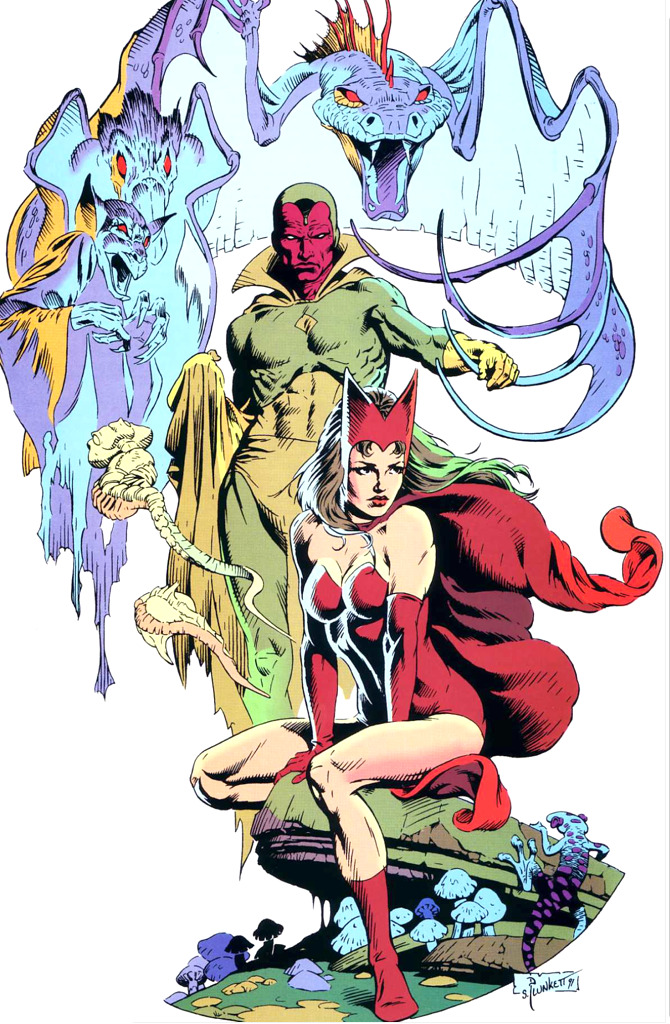 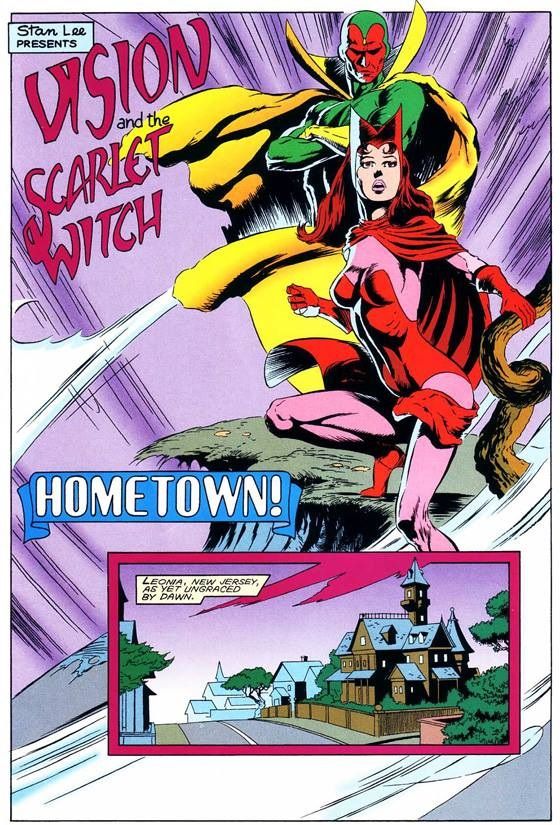 Grade: C for all.

Finally, #59 has a Hellcat story written and drawn by Richard Howell.

Marvel Fanfare is still distinguishable from the other Marvel anthologies on the market in that it costs more and is on glossy paper, but the “Fanfare” element (i.e., all-star creators taking on different characters) isn’t present anymore since the market is carrying so many similar titles like Marvel Comics Presents, Marvel Super Heroes, and many one-shot and/or oversized special books.

And some nice pin-ups across these issues as well: 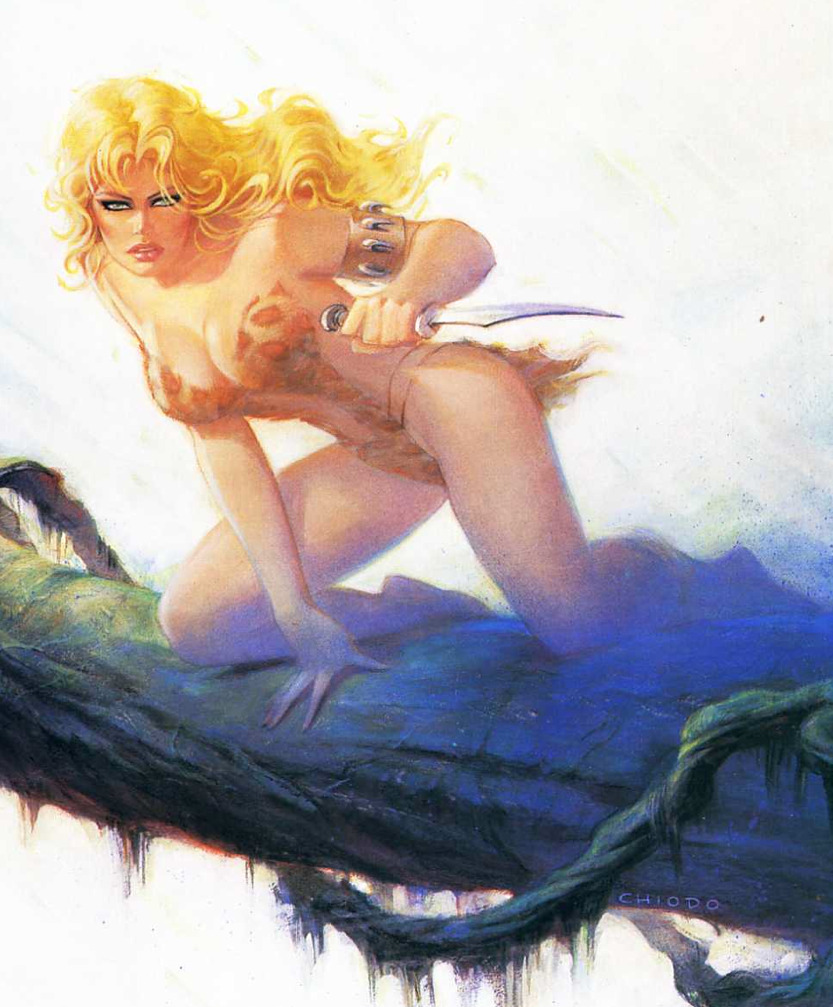