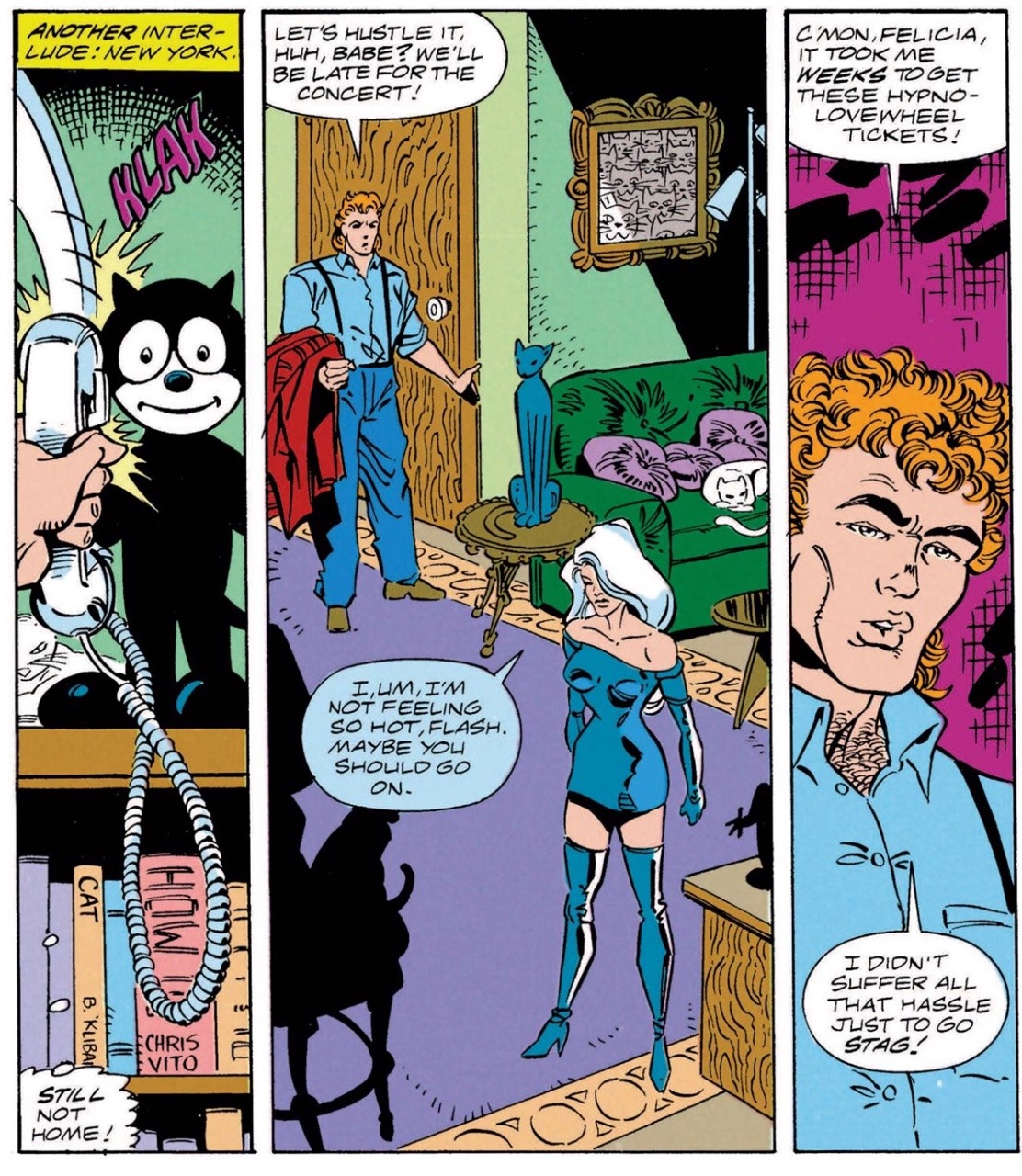 But the main story is that Venom is back.

As far as Venom stories go, it’s pretty typical: He stalks Peter Parker’s loved ones (including Willie Lumpkin, who is dating Aunt May) until they fight. 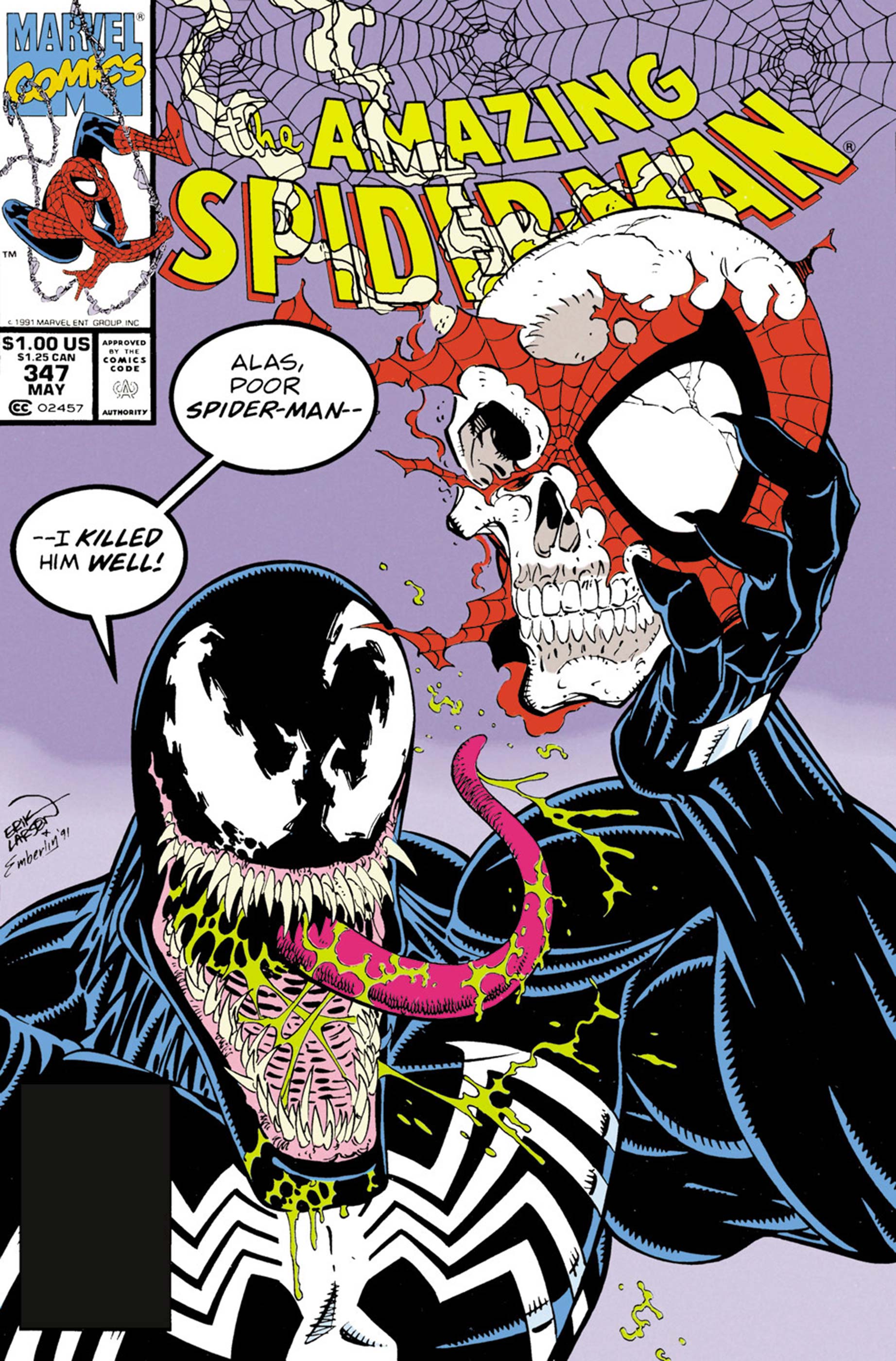 Long story short: It ends with Eddie Brock and Venom jogging on a beach on a deserted island, where they plan to live their lives out together in bliss. 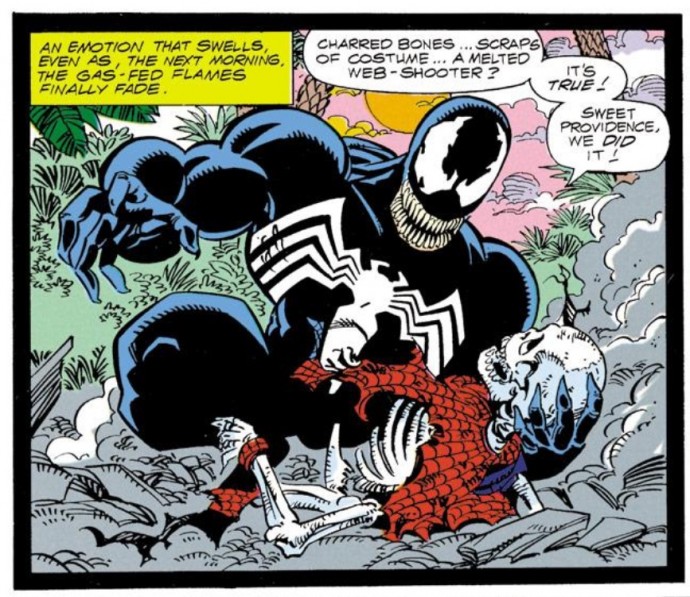