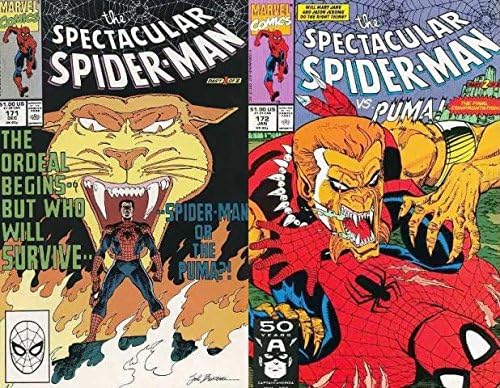 Puma sells the Daily Bugle back to JJJ for a dollar after Spider-Man tells him that Puma’s debt is paid and he doesn’t have to keep Jonah from talking smack about him in the paper anymore.  Then the two of them engage in weird rituals involving sweat lodges and fighting each other.

Meanwhile, Mary Jane had been getting a little touchy and kissy with another man, but in these issues she finally breaks it off.

Look, these are mediocre issues that hastily resolve plot points Conway had been developing for many issues—but at least Marvel is letting Gerry wrap his own run, instead of just having the next creative team restore the status quo with out any respect to what came before.

It’s got an aw, shucks ending that fits with Conway’s tone throughout his run. 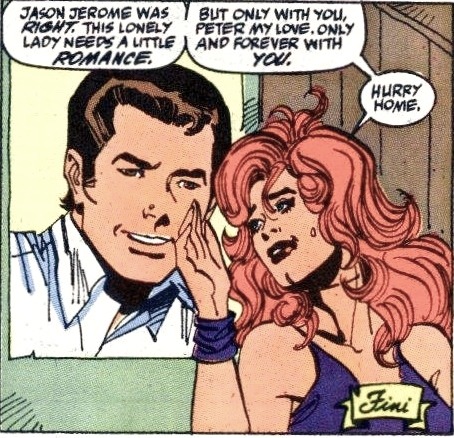 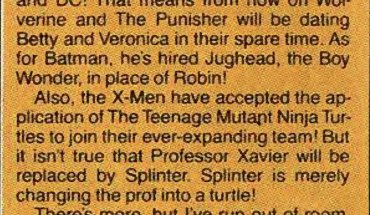 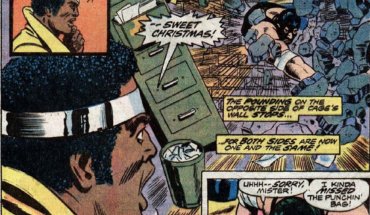 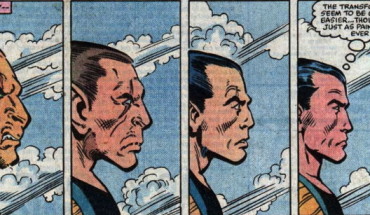