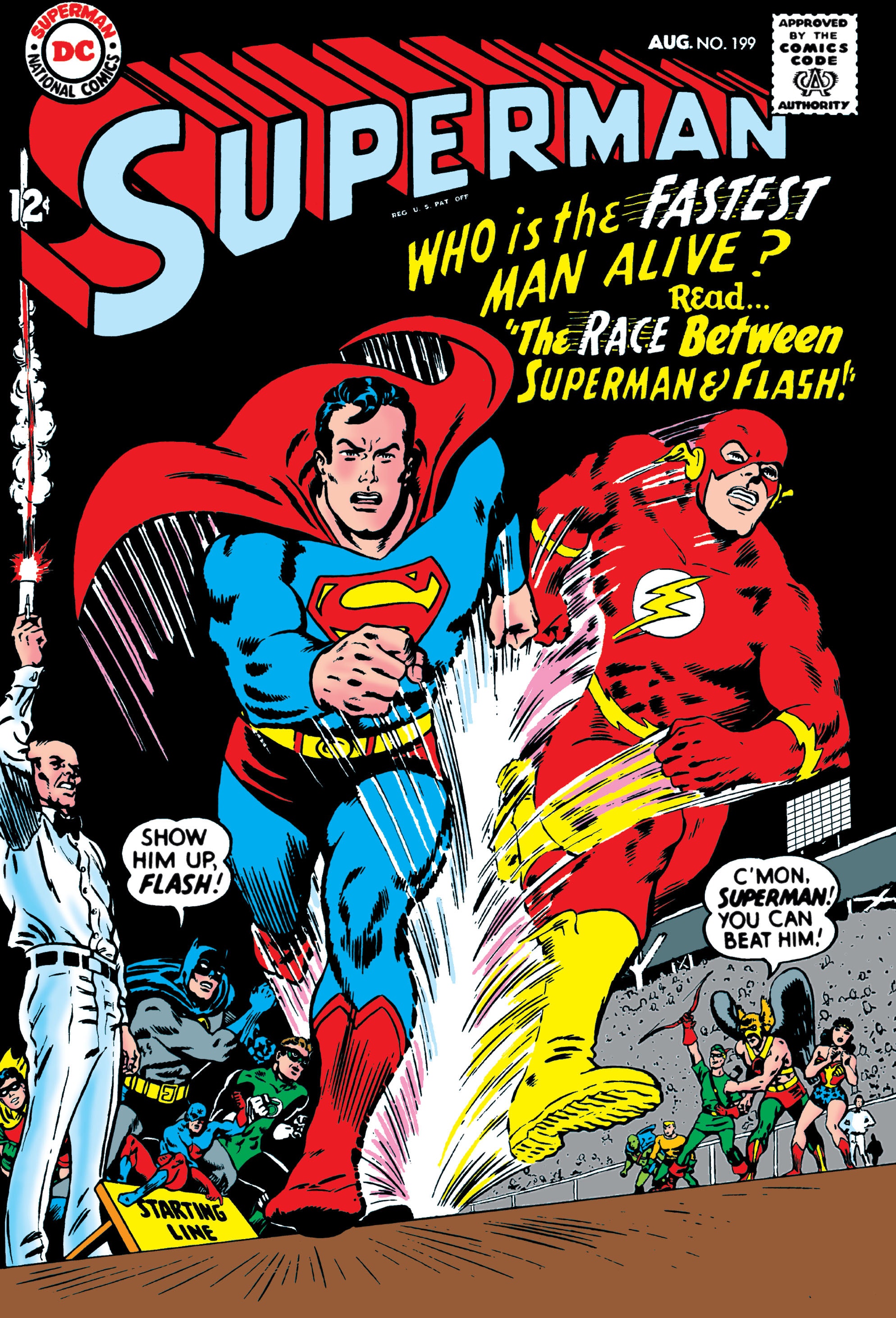 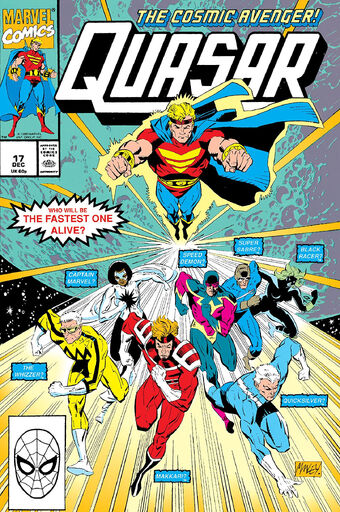 Now Marvel is doing it!

Captain Marvel pretty much sums it up in the panel above. 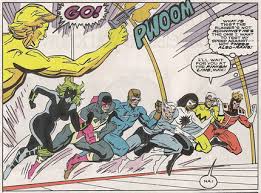 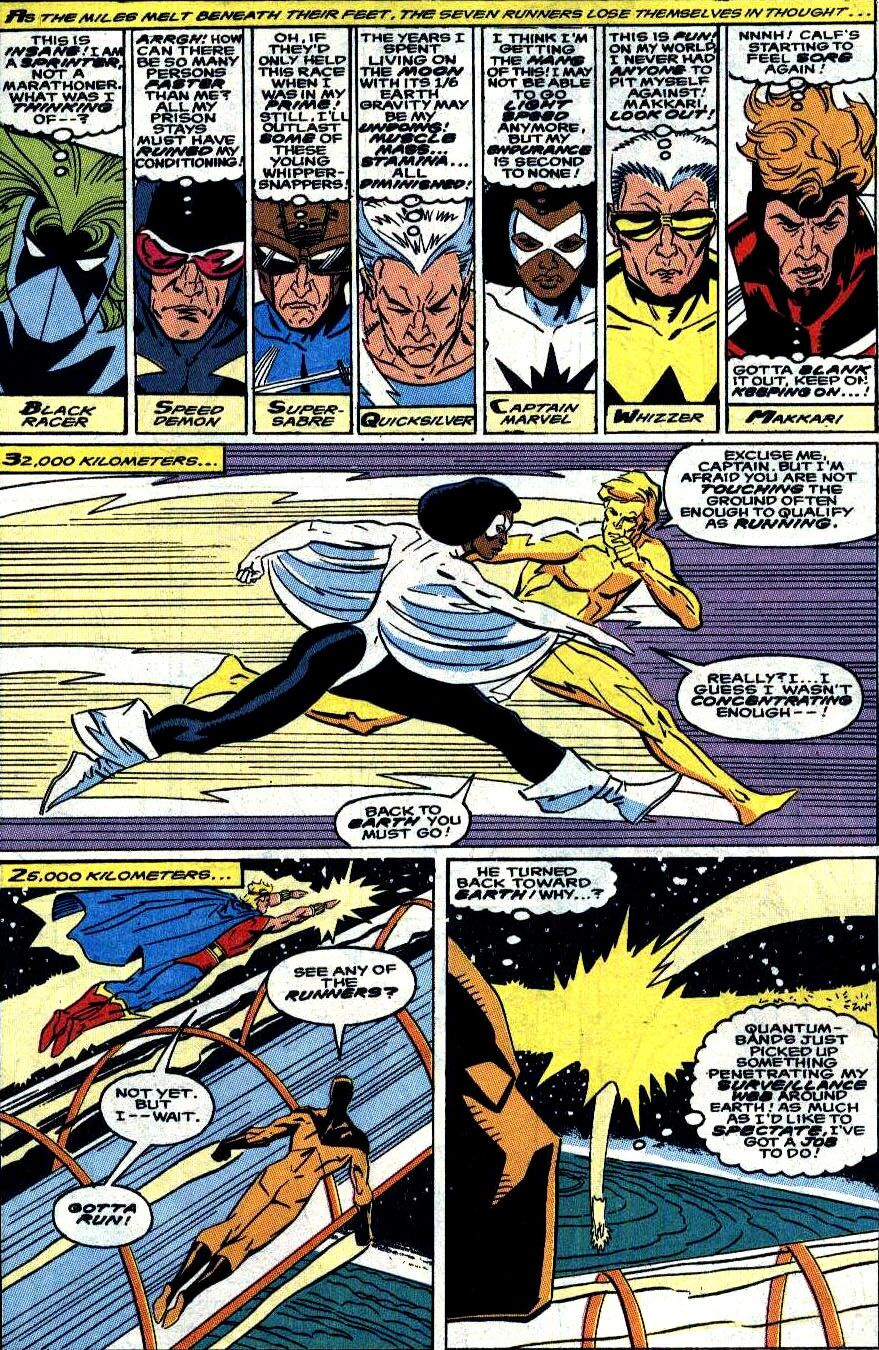 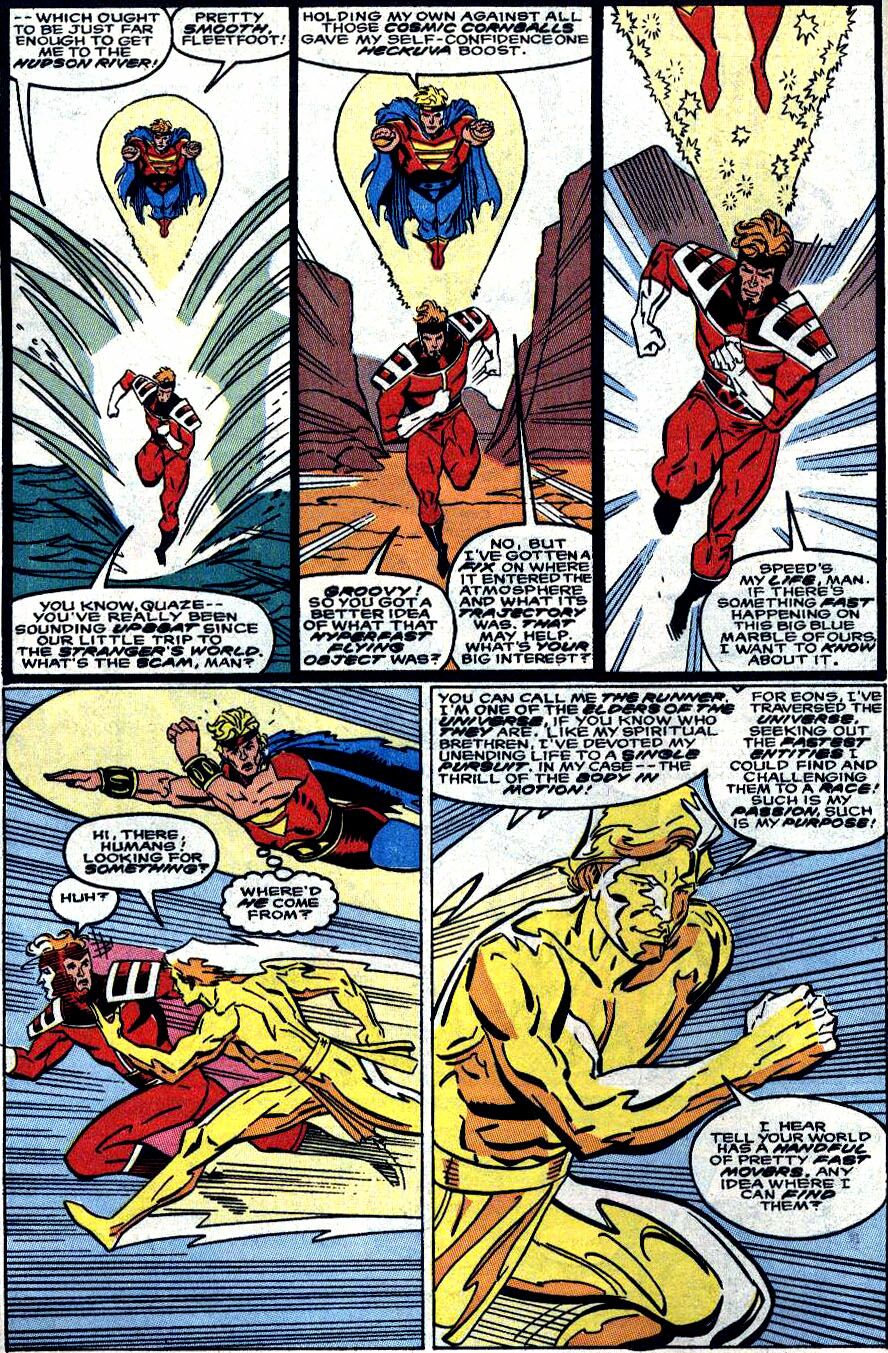 We see a bunch of the race.  Then, in the middle, some new guy shows up and wins.

Yeah, he’s dressed like Flash and his name is Buried Alien.  Get it—his initials are B.A., same as Barry Allen?

Then he changes it to Fastforward.