Best part of this arc is Storm’s new look. 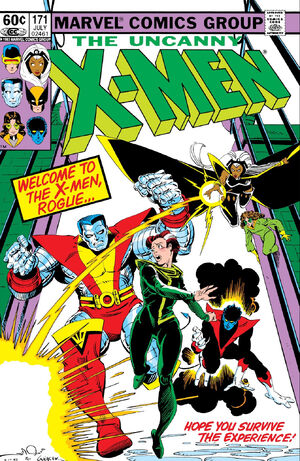 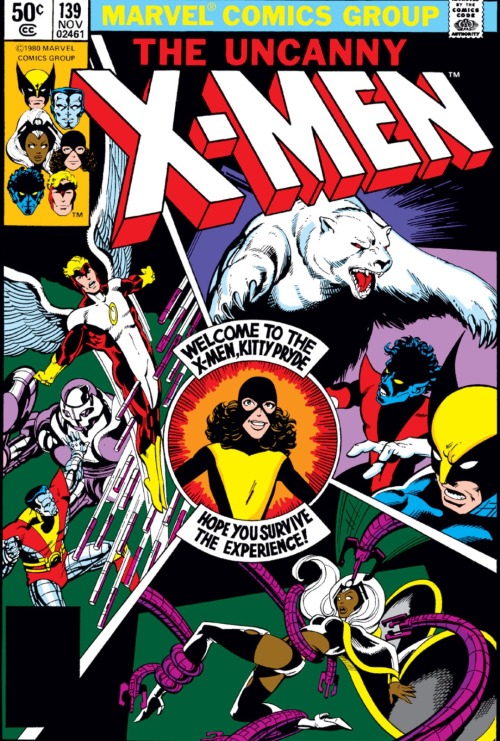 Obviously, given her connection to the Brotherhood of Evil Mutants and her history of mindwiping Carol Danvers, she isn’t greeted with opening arms.  These days, the “reforming” of a villain is often handled in a cavalier fashion, without much nuance, but Claremont pilots Rogue’s character arc slowly and deliberately over the next year.

But the main story over these issues is Wolverine’s “marriage” to Mariko.  Madelyn meets the team for the first time. 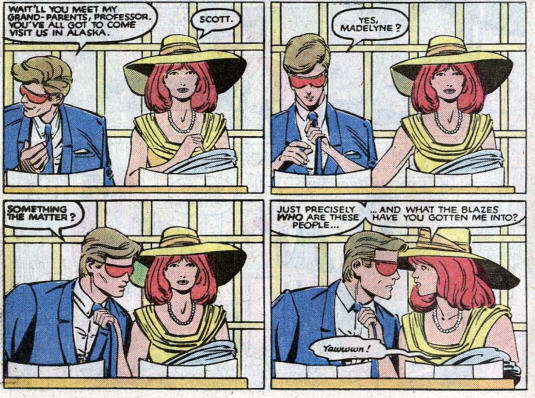 The wedding ends up being derailed after Logan goes to war with her extended Yakuza family. 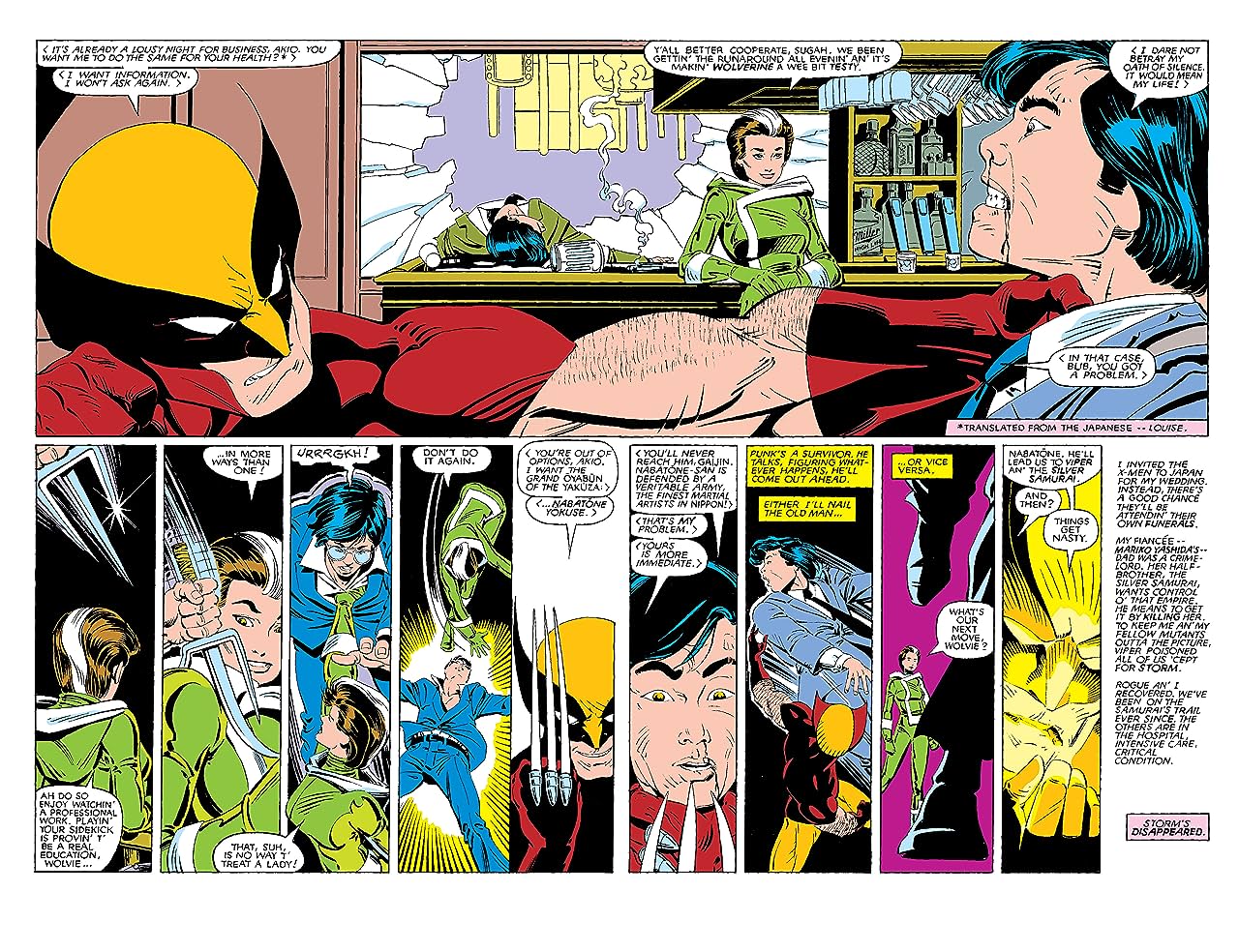 And there’s this pretty well-known sequence of Wolverine vs. Silver Samurai. 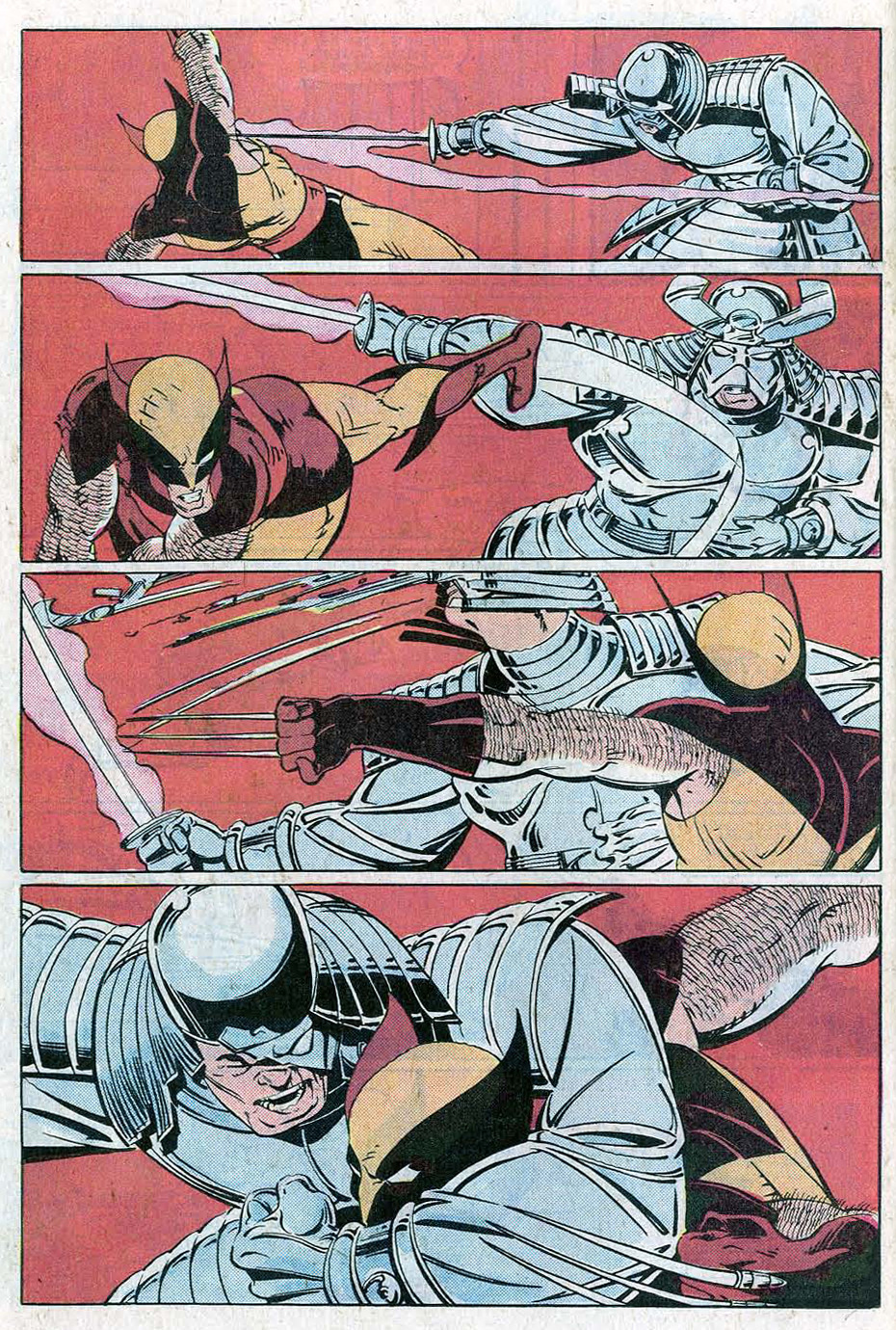 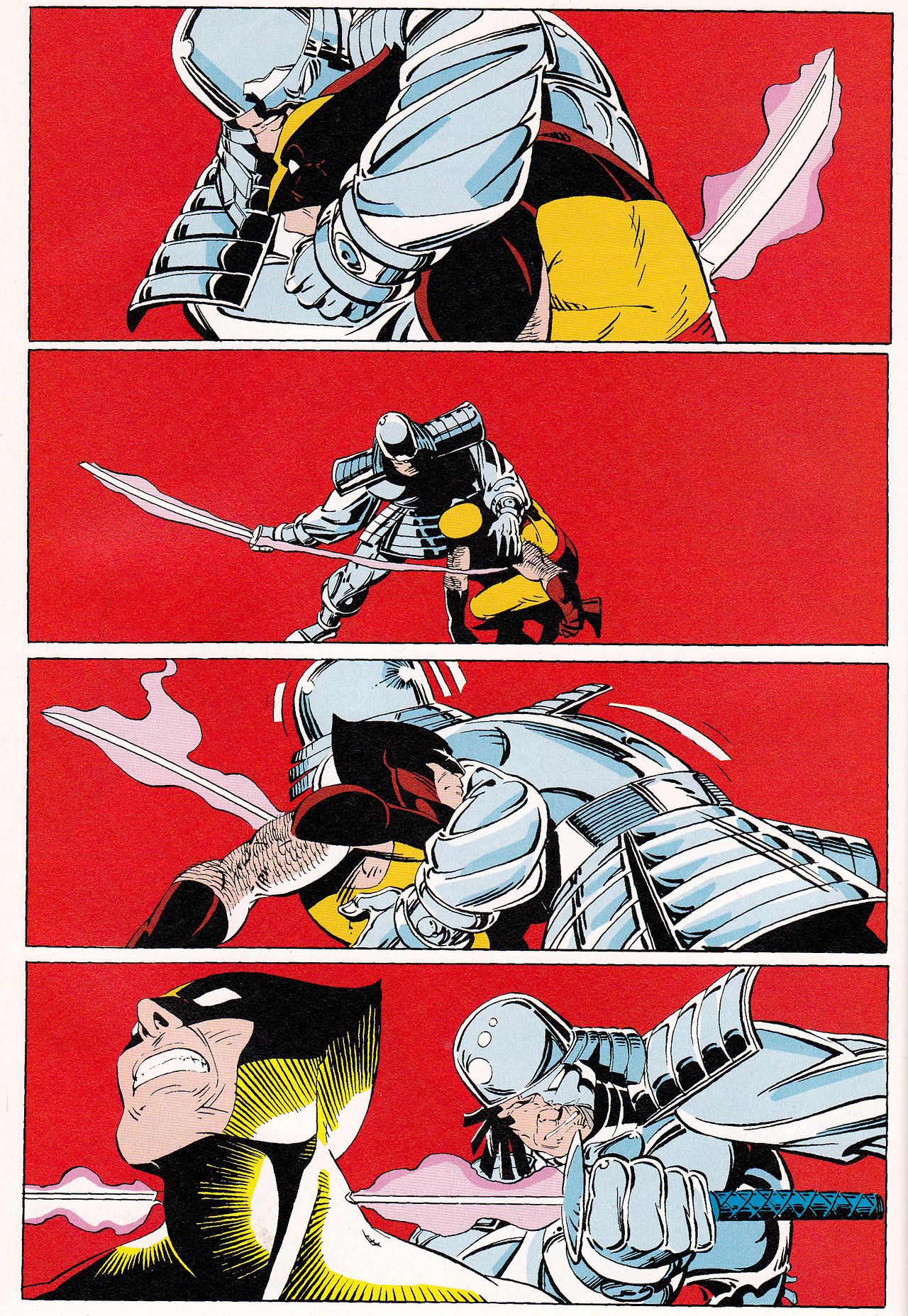 It’s a great story, perhaps best know for the scene where Wolverine kisses Rogue—thereby giving her his healing factor and saving her life. It represents one outlaw-hero’s acceptance of another’s, and says so much in just a few panels.