Deathlok may be a cool concept, but this is probably the only good Deathlok story from before 2010.  After that, Rick Remender used the character pretty well in X-Force.  He’s kind of like Ghost Rider: He looks cool, great concept, very difficult to execute.

Also: One of my all-time favorite covers. 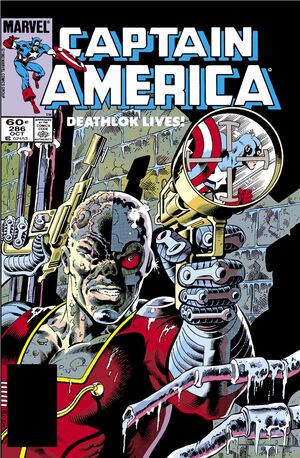 Luther Manning Clone Deathlok goes back in time to find the original Luther Manning Deathlok, who is trying to prevent the future where Roxxon Corporation owns everything and is evil.  Yeah, it’s basically Terminator 2.

When Manning meets up with Captain America, he’s stunned by seeing a living legend from the clone’s history. 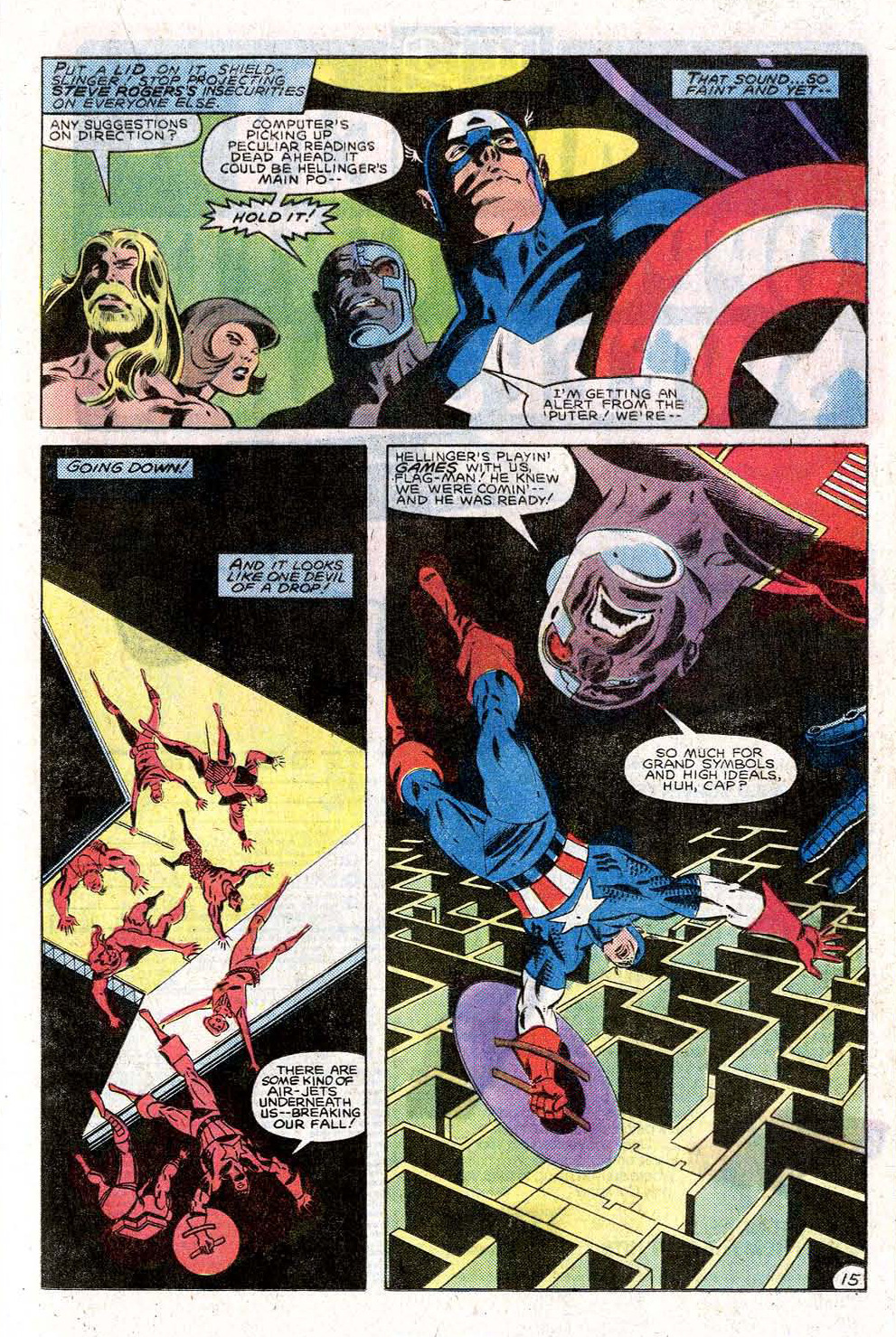 In the end, Manning and the Clone are united in a single body and Deathlok returns to the future where he becomes a hero to his people.