This two-parter is an example of everything that was right in the early ‘80s at Marvel.  Full of action, a big-name co-star who adds more than just presence to the overall story, and a building enemy threat that culminates in a slam-bang battle. 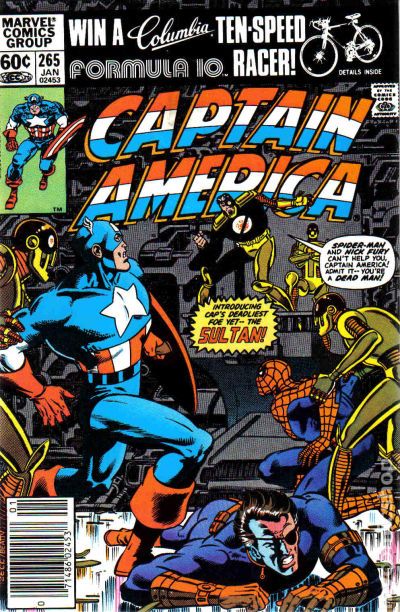 Spider-Man (via his spider sense) notices something is “off” about freelance artist Steve Rogers, so he tails him and discovers a secret SHIELD base, where he meets Nick Fury, who tells Spidey that Rogers is, in fact, Captain America.  That’s a little causal with the secret identity, but it kind of makes sense: Fury would probably think that having a secret I.D. is a complete waste of time, seeing as how he works 24-7, so why wouldn’t he blow up Cap’s?

Then, it’s on to a big fight with a traitorous ex-SHIELD agent called The Sultan (for no apparent reason), who has a robot army and a flying base. 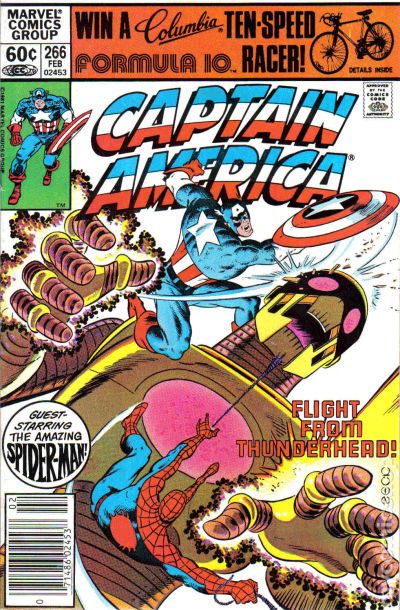