These three issues mark the beginning of Larry Hama’s run, and the first thing he does is introduce a new black character named “Rage.”  It makes for some faintly interesting, albeit heavy-handed, race discussions between the Harlem hero and Captain America.

I’m not sure if comics are a medium that really engage in a complex social issue like race–at least not monthly comics.  The X-Men did, in a way, but it took years of development and even then there were times when the books seemed preachy and didactic. 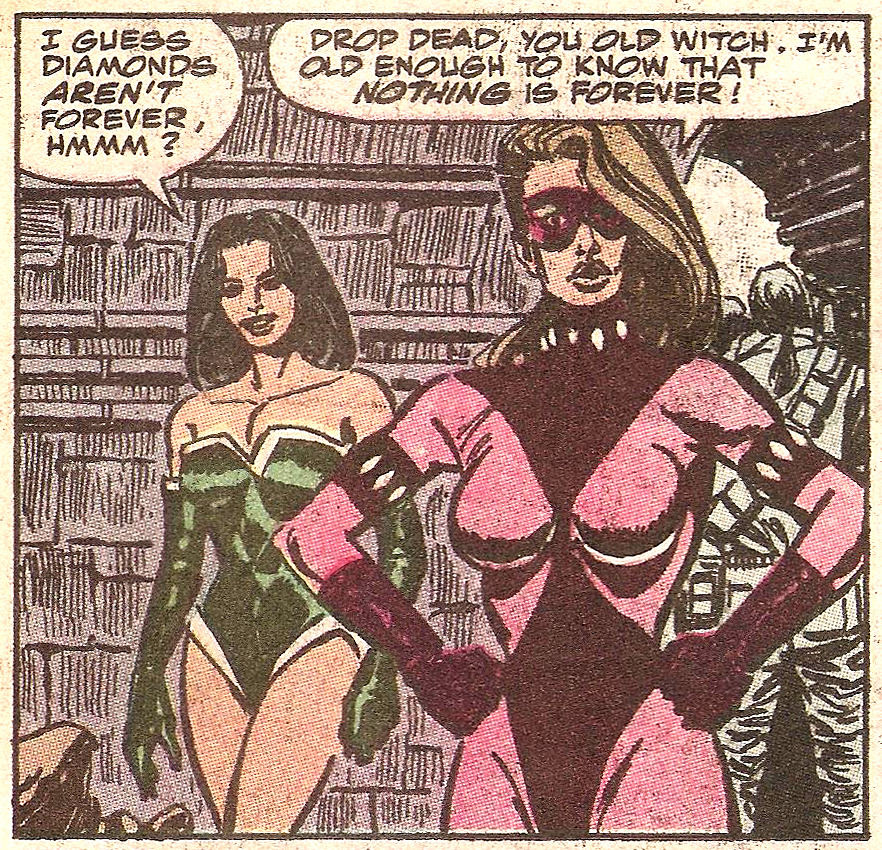 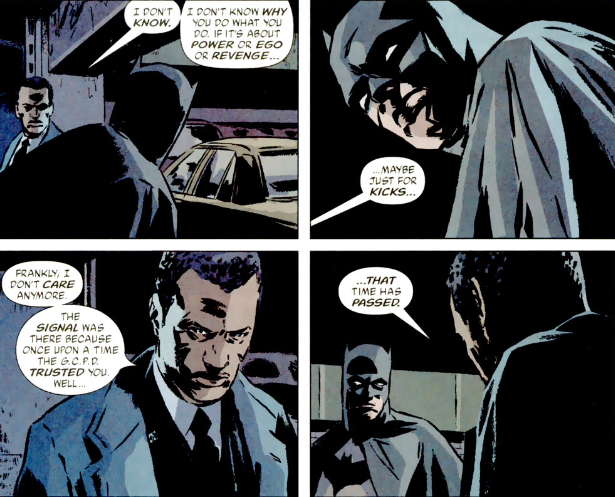 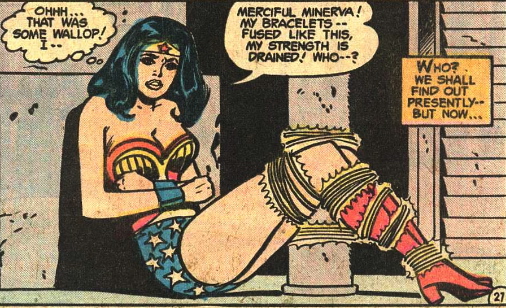