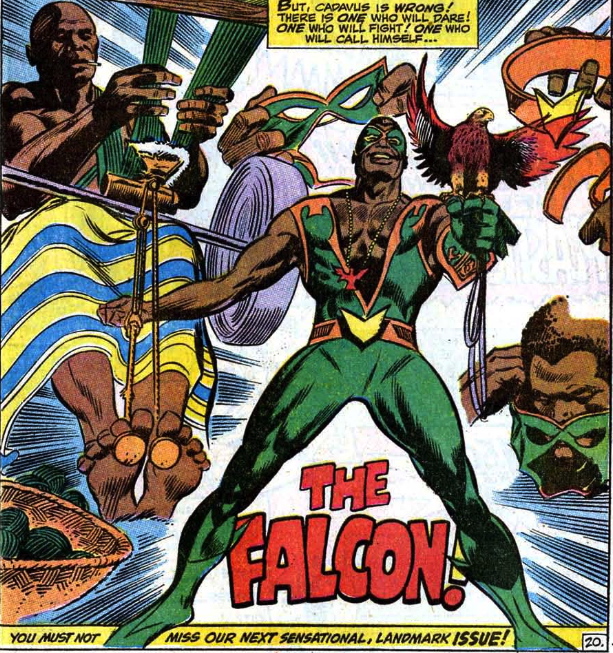 Also of interest: In issue #115, Gene Colan begins his long-running stint as a Cap artist.  I really would never have picked him to be a good fit with Cap, but he does nice work here–and it helps transition the book once again.  Under Lee/Kirby, it was an adventure book.  Under Lee/Steranko, it was spy stories.  Now, with Colan, we get a mix of the two: Weird, trippy art and action-based stories.

Falcon is a prisoner on an island in Haiti (when Cap meets him he says: “You sound more Harlem than Haiti”), where Steve Rogers is sent while Red Skull has hijacked his body.

That’s right: Skull used the Cosmic Cube to do a body switch.  Foreshadows of Ed Brubaker. 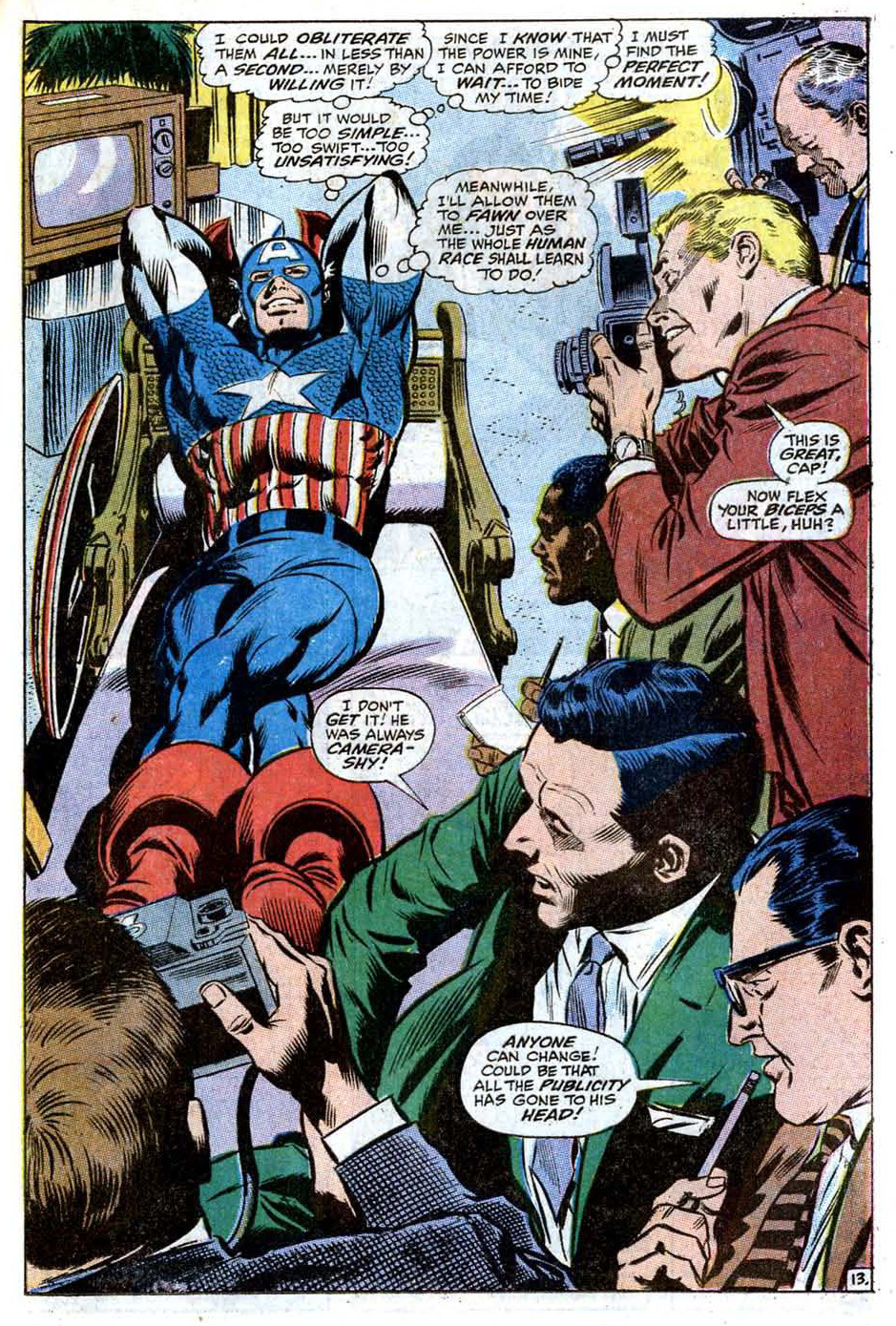 Anyway, it leads to unsettling panels like the above and this: 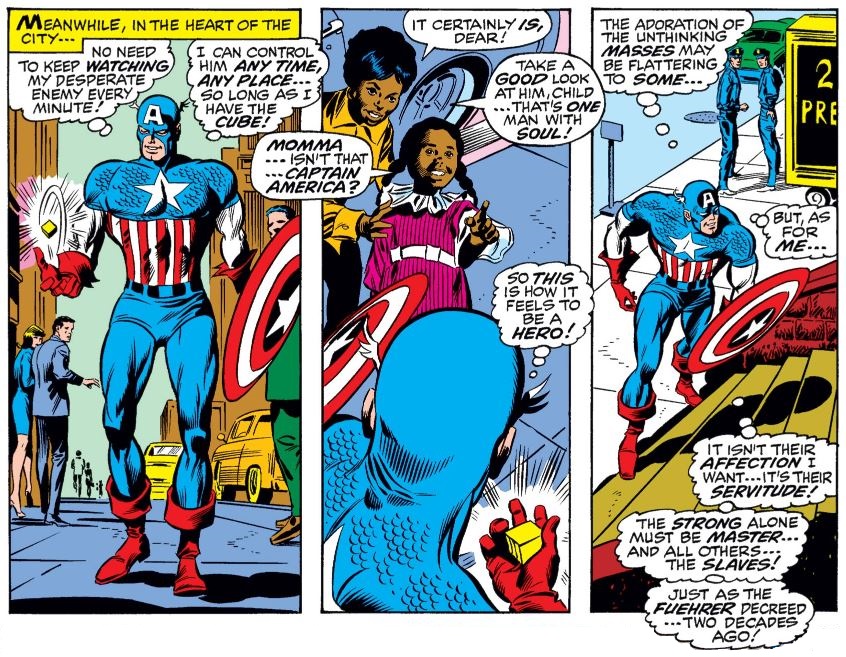 With their bodies switched, Rick Jones takes some abuse and Captain America–in the Red Skull’s body–goes to the Avengers for help.

Cap-in-Red-Skull’s-body fights the Avengers and loses, and when Sharon comes looking for him… 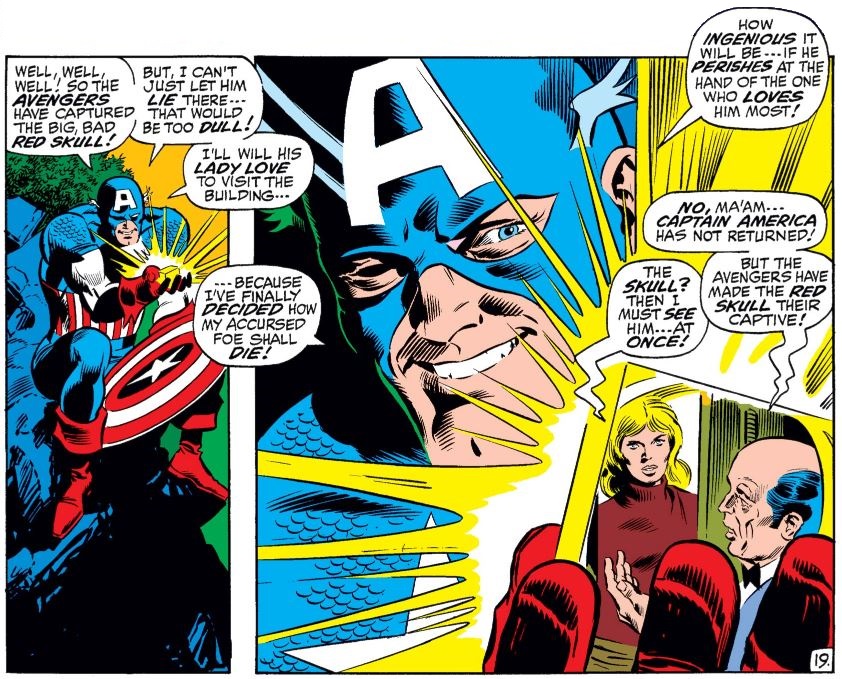 Then Red Skull gets the genius idea to send Cap–still in Red Skull’s body–to “exile island,” where Nazi cast-offs who hate Red Skull are sent to live out their days.  Skull thinks that the exiles will kill Cap-as-Skull.

Why doesn’t the omnipotent Red Skull just kill Cap?  Because he wants to crush his spirit! 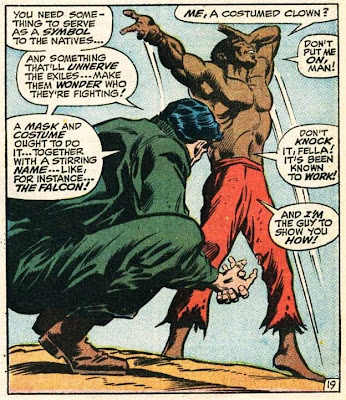 That’s where Cap meets Falcon–a revolutionary who becomes Falcon to inspire others.  They team up and prepare for a final battle with Red Skull–which happens in the next several issues. 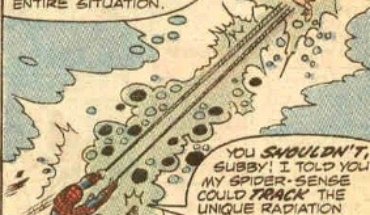 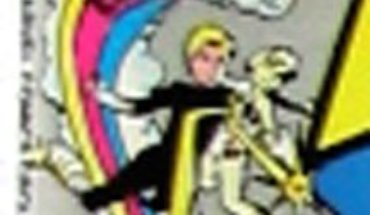